Stunned owner reports theft of classic 1928 German Dixi. The car was a licensed version of the British Austin Seven. 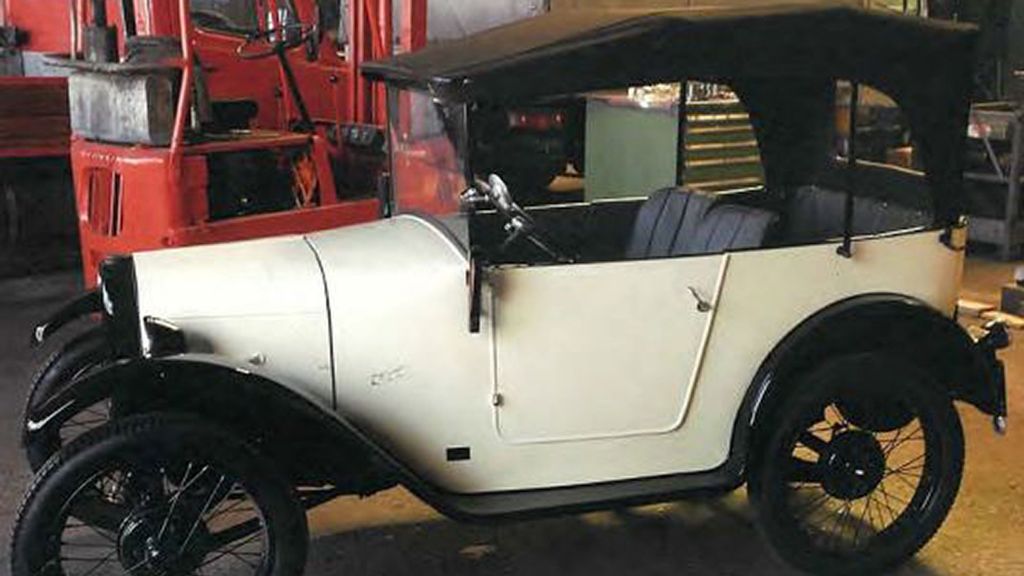 Police reported that the Dixi 3/15 DA 1, produced nearly a century ago by luxury vehicle/motorcycles manufacturer BMW, was taken from a former repair shop in the Ehrenfeld district of Cologne.

Police are searching for the missing vehicle, last seen at the workshop at around 8 p.m. on Aug. 15, according to the owner.

No information was immediately available on how thieves got into the workshop and stole the Dixi 3/15 DA 1, which had not been registered to run on public roads for decades.

The missing vehicle was one of the first ever to be manufactured by Munich-based BMW after it purchased car manufacturer Automobilwerk Eisenach from its parent company, Gothaer Waggonfabrik, in 1928, according to Autowerkes.

BMW then entered a contract with the United Kingdom-based Austin Motor Co. to manufacture the Dixi under the Austin Seven license, produced from 1923 until 1939. The DA (Deutsche Ausführung) label meant the car was a German version vehicle, rather than a British Austin Seven.

In fact, the Austin Seven was England’s answer to the Ford Model T. The 3/15 in the car’s name represented three speeds and 15 actual horsepower from the 748-cc four-cylinder engine.

What could the vintage model be worth?

It depends on the condition of the car, but according to used-car sites, such as The Parking, a Dixi 3/15 in good shape can command as much as $40,000.