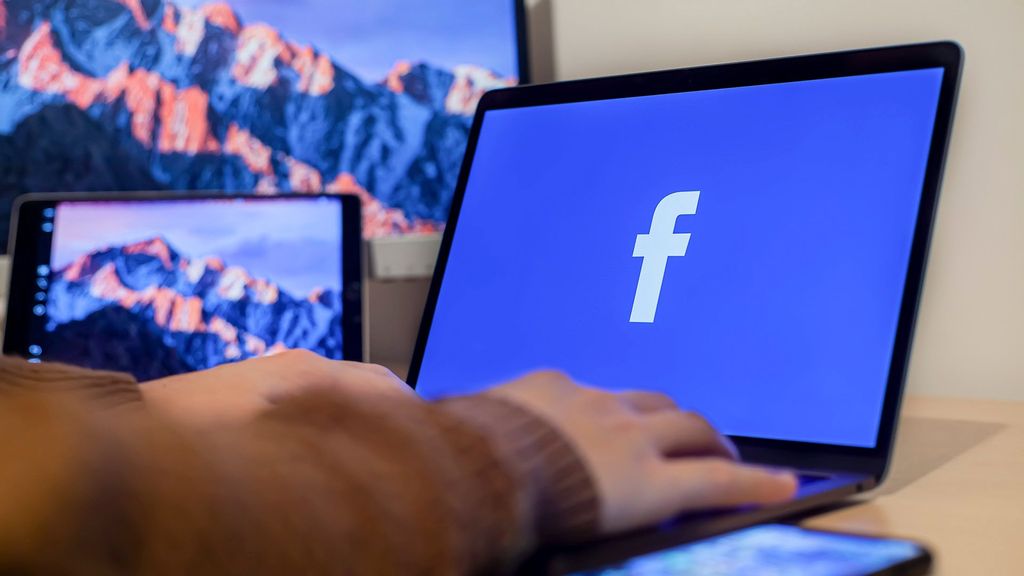 Facebook has temporarily removed the ability to view the list of friends for accounts from Afghanistan in an attempt to protect Afghan users from possible reprisal from the Taliban. (Luca Sammarco/Pexels)

WASHINGTON — Social media giant Facebook has temporarily removed the ability to view the list of friends for accounts from Afghanistan in an attempt to protect Afghan users from possible reprisal from the Taliban, head of the Facebook security policy Nathaniel Gleicher said.

Gleicher said that after a week of hard work, Facebook developed a one-click tool for people in Afghanistan that allows them to lock down their accounts.

“We also temporarily removed the ability to view and search the ‘Friends’ list for Facebook accounts in Afghanistan to help protect people from being targeted,” Gleicher said in a tweet on Aug. 19.

Gleicher also asked users not from Afghanistan to tighten their visibility settings in order to protect their friends from the nation.

“We’re working closely with our counterparts in industry, civil society, and government to provide whatever support we can to help protect people,” Gleicher said.

“And we’ve stood up a special operations center to respond to new threats as they emerge. We know that no single step is enough by itself in crises like this, but we’re watching closely as the situation develops and will take steps to help protect people in real-time.”

The Taliban entered Kabul on Aug. 15Aug. 15, ending a weeks-long offensive and resulting in the collapse of the government.

Earlier, in a statement, Facebook said it had initiated action against posts and accounts affiliated to the Taliban, as the social media giant identifies the outfit as a terrorist organization under United States law.

“The Taliban is sanctioned as a terrorist organization under US law and we have banned them from our services under our Dangerous Organization policies,” the social media giant’s spokesperson said.

“This means we remove accounts maintained by or on behalf of the Taliban and prohibit praise, support, and representation of them.”

There has been a spade of videos available online, which showcase the current turmoil in Afghanistan and the fear amongst the citizens residing in the counties.

“We also have a dedicated team of Afghanistan experts, who are native Dari and Pashto speakers and have knowledge of local context, helping to identify and alert us to emerging issues on the platform,” Facebook’s spokesperson said.

Twitter, too had made its reservations on the Taliban accounts from Afghanistan.

“The situation in Afghanistan is rapidly evolving,” a Twitter spokesperson said.

“We will continue to proactively enforce our rules and review content that may violate Twitter Rules, specifical policies against the glorification of violence, platform manipulation, and spam.”

Tik Tok also said that it would not lift the ban on Taliban content from Afghanistan. TikTok said that it had designated the Taliban as a terrorist organization and would continue removing the content promoting Taliban.