Dolly Parton Reflects On Donating For Moderna’s Covid-19 Vaccine, Says She Was “Happy” To Help

Moderna's Covid-19 vaccine is one of the three vaccines being used in the United States.
By Zenger News Desk August 20, 2021
Facebook
Twitter
Linkedin
Email 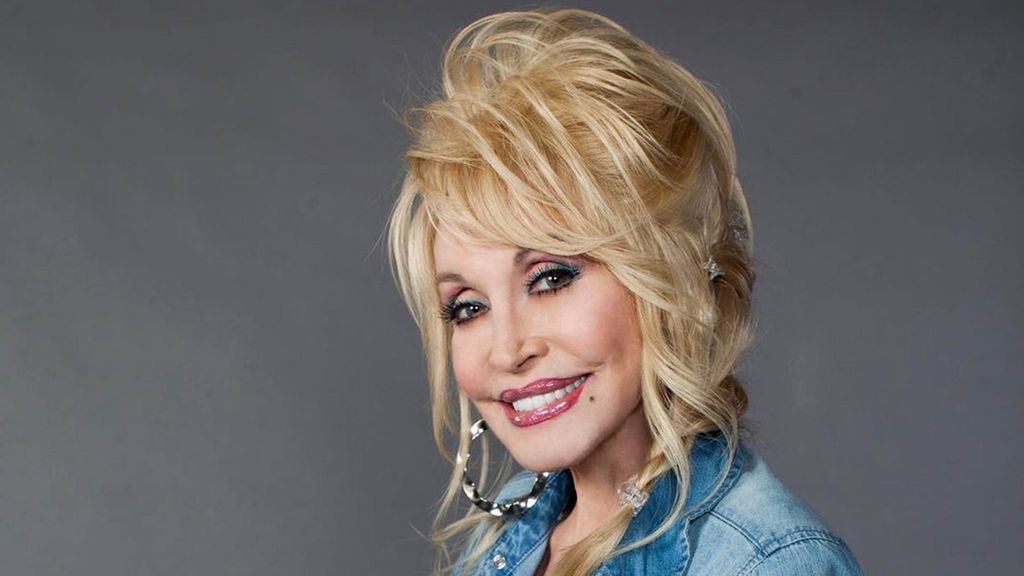 The singer revealed that though she had previously donated to the hospital for different causes such as cancer research, she wanted to lend her support to another critical issue. (Dolly Parton, @dollyparton/Instagram)

WASHINGTON — Country singer Dolly Parton recently made a humble reference about her donation of USD 1 million to the Vanderbilt University Medical Center as a “small part” in Moderna’s Covid-19 vaccine development, which today is one of the three vaccines being used in the United States.

During an interview with a UK-based radio channel, the singer revealed that though she had previously donated to the hospital for different causes such as cancer research, she wanted to support another critical issue.

“When the pandemic came out, I just felt kind of led to do something because I knew something bad was on the rise, and I just wanted to kind of help with that (sic),” said Parton.

The singer said she played just a “small part” in developing the Moderna vaccine, which is shown to be highly effective in preventing severe illness or death from Covid-19.

She called the kind act an example of her following her heart.

“Mine was a small part, of course. I probably get a lot more credit than I deserve. I was happy to be a part of that and to be able to try to stop something in its tracks that’s really become just such a monster for all of us,” said Parton.

Last year, Parton announced her contribution on her Instagram page.

“My longtime friend Dr. Naji Abumrad, who’s been involved in research at Vanderbilt for many years, informed me that they were making some exciting advancements toward research of the coronavirus for a cure (sic),” she wrote at the time.

After confirming she donated, she encouraged others to do the same. The New England Journal of Medicine has listed Parton as one of Moderna’s Covid-19 vaccine sponsors.

Once the vaccine was available to her age group in March 2021, Parton got her first dose of the Moderna vaccine and urged others to sign up.

She posted a photo of her receiving the vaccine, along with a video of her singing a rendition of her hit song “Jolene,” with new lyrics that encouraged the public to get the vaccine. She ended the video cheering, “I did it!”

Parton has been a generous supporter of VUMC for many years (Vanderbilt University School of Medicine). Her gifts included a donation to the Monroe Carell Jr. Children’s Hospital at Vanderbilt Pediatric Cancer Program in honor of a friend, Vanderbilt University Medical Center Professor Naji Abumrad, and her niece, Hannah Dennison. The latter was successfully treated for leukemia as a child at Children’s Hospital.