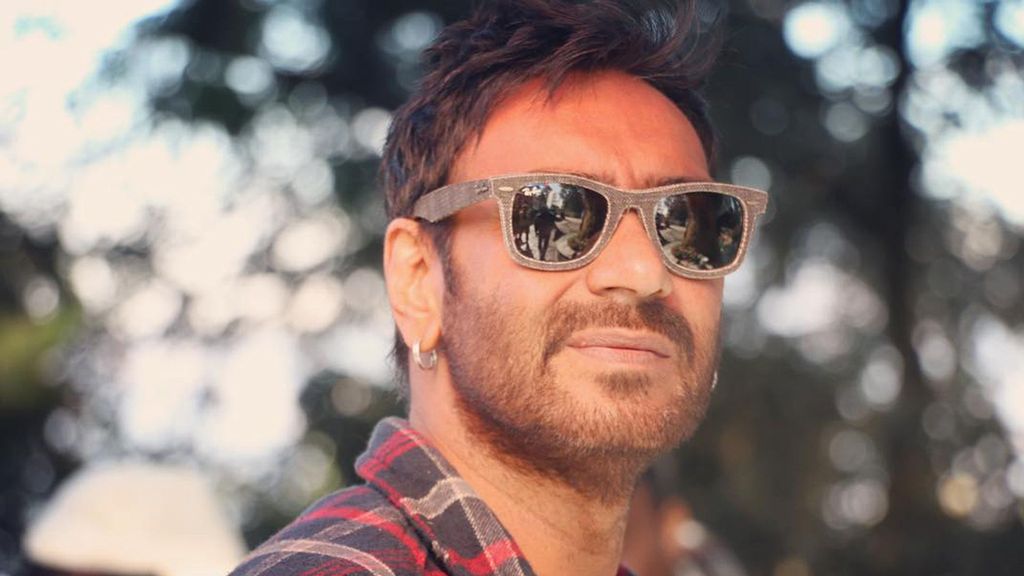 NEW DELHI — Bollywood actors Ajay Devgn and Akshay Kumar never leave a chance to publicly support and laud each other for their contribution to Indian cinema. Devgn took to Twitter to praise Kumar’s performance in his recently released patriotic film “Bell Bottom.”

The thriller drama was released on Aug. 19, 2021 — after a long delay due to the Covid-19 pandemic. Twitter was flooded with comments by critics and movie buffs who were praising the film that stars lead actor Kumar in the role of a Research and Analysis Wing (RAW) agent.

“Dear Akki, I’ve been hearing good reviews of Bell Bottom. Congratulations. Also, your leap of faith in making it a theatrical release is praiseworthy. With you in @akshaykumar #BellBottom (sic),” he wrote in the tweet.

The film is based on the story of an undercover agent code-named Bellbottom (Kumar) who embarks on a secret mission to free 210 hostages held by hijackers in the early 1980s. Lara Dutta essays the role of former Prime Minister Indira Gandhi, who was in power at that time. Vaani Kapoor plays Kumar’s wife in the film.

On a related note, Devgn’s “Bhuj: The Pride of India” was released on the Indian Independence Day weekend on the streaming platform Disney Plus Hotstar on Aug 13, 2021. The movie also stars Sanjay Dutt, Sonakshi Sinha, Nora Fatehi, Ammy Virk, and Sharad Kelkar in lead roles.

The patriotic film that received an average response from the critics and audience is inspired by the journey of Indian Air Force Squadron Leader Vijay Karnik and his attempt to rebuild the IAF airbase with the help of 300 women from the local villages during the India-Pakistan War of 1971.

On the film’s release day, Devgn spoke about the movie’s “beautiful story” and the “beautiful sacrifices of the armed forces and the 300 women who supported it.”

“We won only because of their collective effort, otherwise we would have lost Kutch completely,” he said.

“The (air force) uniform has its own dignity. As soon as you wear it, your mindset changes, your thought process changes, your body language changes, and you are filled with pride and dignity (sic),” said the actor.

Kumar and Devgn share a good bond of friendship. Interestingly, the National Film award-winning actors debuted in Hindi cinema in the same year — 1991; Kumar with “Saugandh” and Devgn with “Phool Aur Kaante.”

They have also shared screen space in films like “Khakee,” “Insan” and “Suhaag.”