The ministry has been served a notice for defying an order that explicitly rejects unfair criteria for recruitment.
By Zenger News Desk August 20, 2021
Facebook
Twitter
Linkedin
Email 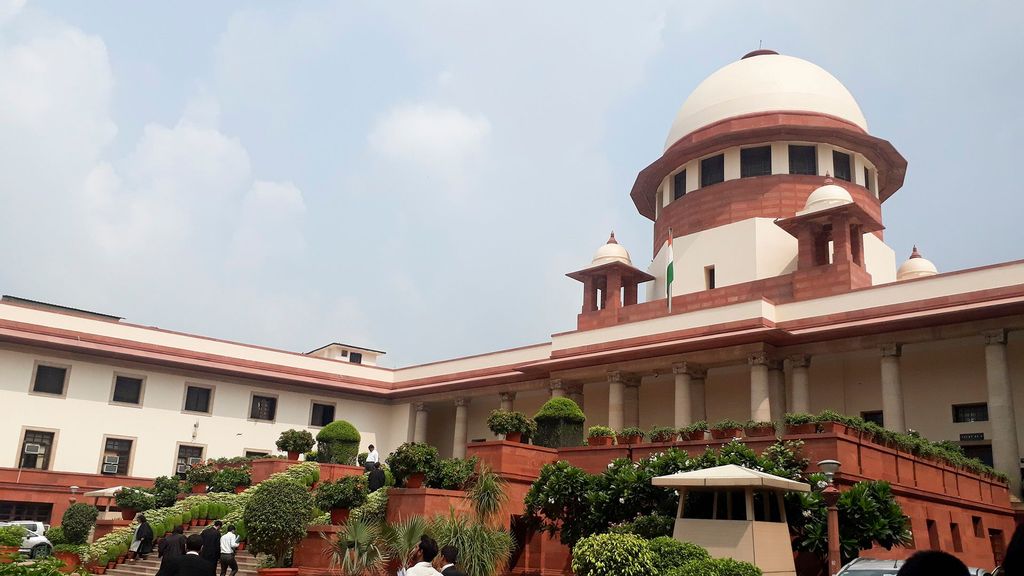 Dozens of female officers of the Indian Army have issued a legal notice to the Defense Ministry demanding compliance to the letter with a Supreme Court order that explicitly rejects unfair criteria for their recruitment. (Pinakpani/Wikimedia.org (CC BY-SA 4.0))

NEW DELHI — Dozens of female officers of the Indian Army have issued a legal notice to India’s defense ministry demanding compliance to the letter with a Supreme Court of India order that explicitly rejects unfair criteria for their recruitment.

“The notice has been sent on behalf of 72 women officers who are fully entitled to be granted permanent commission based on a clear and unambiguous order of the Supreme Court on March 25,” counsel of the women officers Major Sudhanshu Pandey said.

“The order was clearly asking the defense ministry and authorities concerned not to compare the women officers with the benchmark of male officers of their batch and to grant permanent commission to all women officers found unfit by the Number 5 Selection Board held in September last year who had obtained 60 percent marks for which the defense ministry was given two months to implement the same.”

The army authorities, after three months, moved an application seeking clarification on the grounds that the Board has found these 72 officers unfit even though they are above 60 percent for other reasons of negative remarks, which are not a disqualification for permanent commission. This aspect has never been brought to the notice of the Supreme Court by the Army in their reply or submissions over multiple hearings, according to the petitioners.

Pandey said the clarification was dismissed on Aug. 2 for being devoid of any merit, and now the officers are being kept under suspended animation, causing severe mental stress to them.

The lawyer alleged that the subordinate officials, out of their deep-rooted prejudice against women officers, are trying to mislead the higher authorities to approve denial of permanent commission to these officers, which is in clear defiance of the order of the Apex Court.

“We wanted to apprise the decision-makers of the repercussions of such defiance [of the] order inviting contempt, and therefore the notice has been sent to all officials including the defense secretary and chief of defense staff,” Pandey said.

“We hope and pray that the better sense prevails to these authorities, and they don’t adopt an attitude of confrontation with court orders.”

The women officers of the Army say that according to the Supreme Court’s directions, all women officers who have fulfilled the cut-off grade of 60 percent in the Special Selection Board Number 5 held in September 2020 and those who fulfill the medical criteria as prescribed by the General Instructions dated Aug. 1, 2020, on 5/10th year of service as the case may be. Those who are not under any disciplinary and vigilance ban should be granted a commission.