The United Nations Human Rights Council will hold a special session to address the “serious human rights concerns in Afghanistan”. 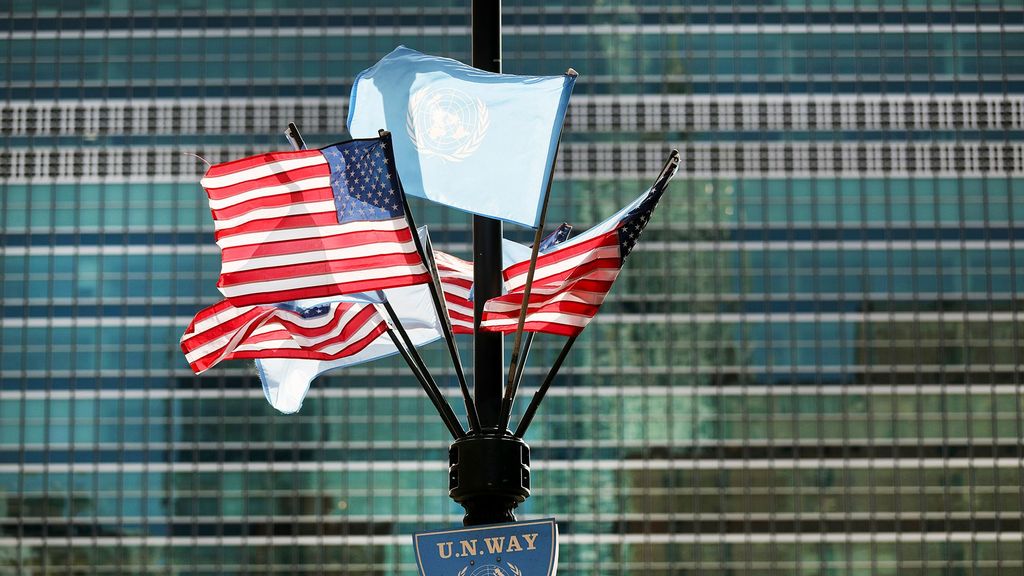 GENEVA — To address the “serious human rights concerns and situation in Afghanistan,” the United Nations Human Rights Council will be holding a special session on Aug. 24.

With the support of the 60 Observer States so far, which includes France, India, Japan, Pakistan, and the United Kingdom, the session is being convened. This is the thirty-first special session of the United Nations Human Rights Council.

“The special session is being convened following an official request submitted on Aug. 17 jointly by Pakistan, the Coordinator of the Organization of Islamic Cooperation, and Afghanistan, supported by 89 States thus far,” states the press release of the United Nations Human Rights Council.

The Organization of Islamic Cooperation, formerly the Organisation of the Islamic Conference, is an international organization founded in 1969, consisting of 57 member states, with a collective population of over 1.8 billion as of 2015, with 49 countries being Muslim-majority countries.

For a special session to be convened, the support of one-third of the 47 members of the Council— 16 or more— is required.

The list of signatories remains open up to the holding of the special session. Therefore, the above list of States is to be considered provisional.

The special session will take place in a hybrid format in Room XX of the Palais des Nations. It will start at 10 a.m. local time on Aug. 24. The meeting will be a webcast live in six United Nations languages. Due to Covid-19 measures, most interventions will be delivered online; therefore, the media is encouraged to follow the meeting on the webcast.

In connection with this particular session, the Council will convene an organizational meeting on Aug. 23 when specific details on the special session and its scenario will be announced. As mentioned, the conference is also public and will be on the webcast.