Boris Johnson informed that the government has decided to double the humanitarian assistance to Afghanistan. 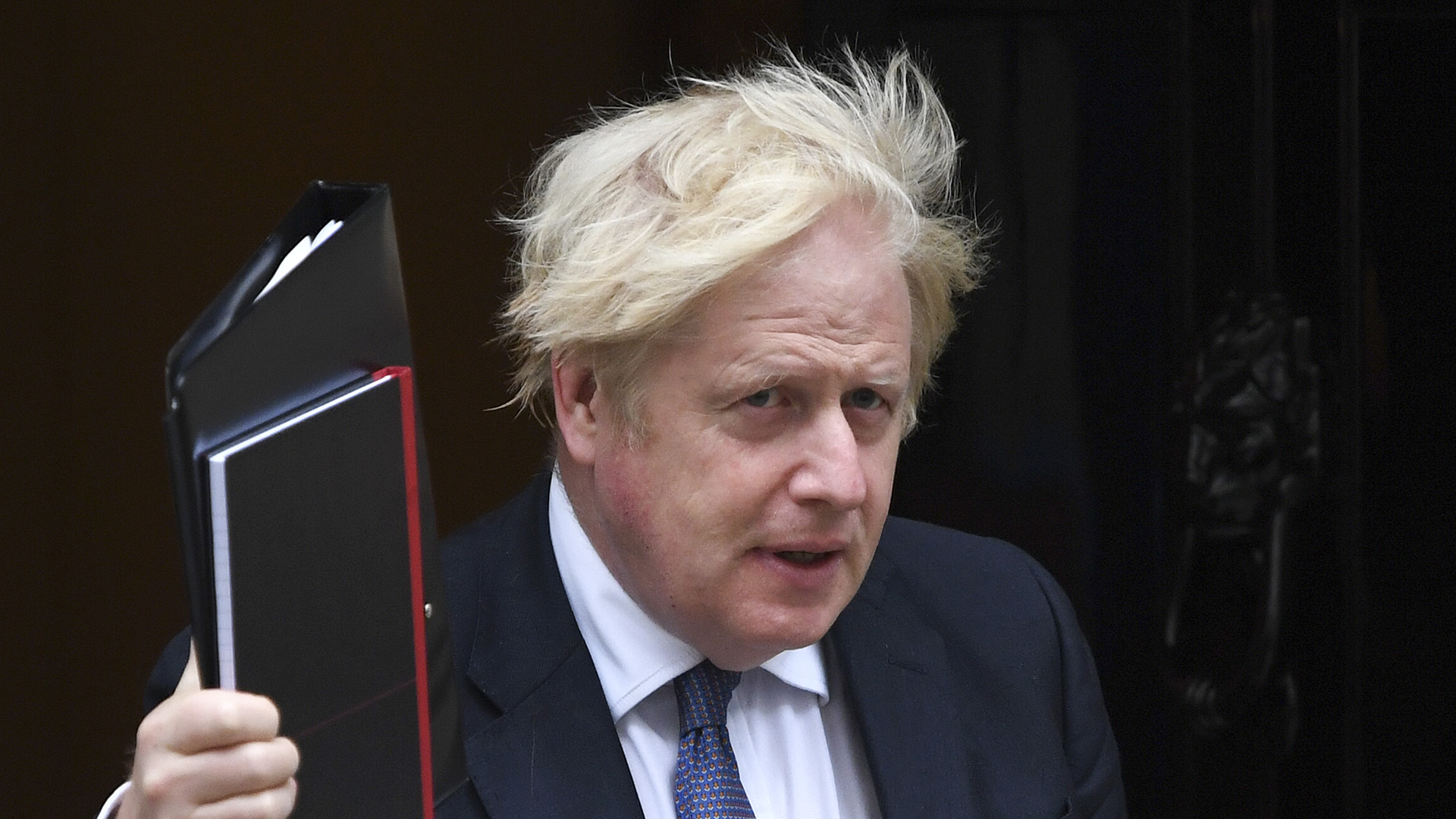 LONDON — United Kingdom Prime Minister Boris Johnson on Aug. 18 informed that the government has decided to double the humanitarian assistance to Afghanistan amid the Taliban’s takeover.

“The UK will double the amount of its humanitarian and development assistance to Afghanistan, bringing it to a total of 286 million pounds ($393.3 million),” he said.

“They (Afghans) gave their all for our safety, and we owe it to them to give our all to prevent Afghanistan from once again becoming a breeding ground for terrorism,” said Johnson in his opening statement.

“We must help the people of Afghanistan choose the best of all their possible futures. That is the critical task on which this government— working alongside our friends and partners around the world— is now urgently engaged.”

We must help the people of Afghanistan choose the best of all their possible futures.

That is the critical task on which this government – working alongside our friends and partners around the world – is now urgently engaged. pic.twitter.com/4CVDLEfRVk

He said that the UK would also deploy additional 800 troops to support the Afghan evacuation and assured the parliament that the “government would continue this operation for as long as conditions at the airport allow.”

In his address to the parliament, Johnson emphasized that the world must face the reality of regime change in Afghanistan.

“We must face the reality of a change of regime in Afghanistan. As president of the G7, the UK will unite the international community by a clear plan for dealing with this regime in a unified and concerted way,” he said.

“It would be a mistake for any country to recognize the new regime in Kabul, prematurely or bilaterally.”

Meanwhile, US President Joe Biden’s administration froze about $9.5 billion of Afghan reserves to keep cash away from the Taliban after it captured Afghanistan.

In another recent development, Pakistan Prime Minister Imran Khan, who has publically endorsed the recent Taliban takeover of Afghanistan, said that his country is reaching out to all “Afghan leaders” and urged other countries to “stay engaged” to support people in the war-ravaged region economically.

The Taliban leaders discuss future government plans in Doha. They are in touch with the international community and intra-Afghan parties to make government in Afghanistan.

“Today, we launch our new Afghan Citizens’ Resettlement Scheme. It will: Welcome up to 20,000 people forced to flee Afghanistan. Prioritize women, girls, children & others most in need. Save lives,” tweeted Patel.

“Our new Afghan Citizens’ Resettlement Scheme will welcome up to 20,000 people who have been forced to flee Afghanistan, with the first 5,000 arriving in the next year,” Patel said in a statement.

The United Kingdom will offer shelter primarily to women and girls who are “facing a chilling future” under the Taliban’s rule and Afghan interpreters, teachers, and community workers who worked alongside the UK mission.

The secretary added that some 2,000 Afghan nationals, who assisted the UK Armed Forces in Afghanistan, have been settled in the UK since late June.

She also called on other European countries to engage in Afghan refugee resettlement programs.

“The UK is also doing all it can to encourage other countries to help. Not only do we want to lead by example, but we also cannot do this alone,” the official stated.

Priti Patel, on Aug. 17, chaired an emergency meeting with her Five Eyes counterparts to discuss the developing situation in Afghanistan and what steps each country is taking to provide safe and legal routes for refugees.