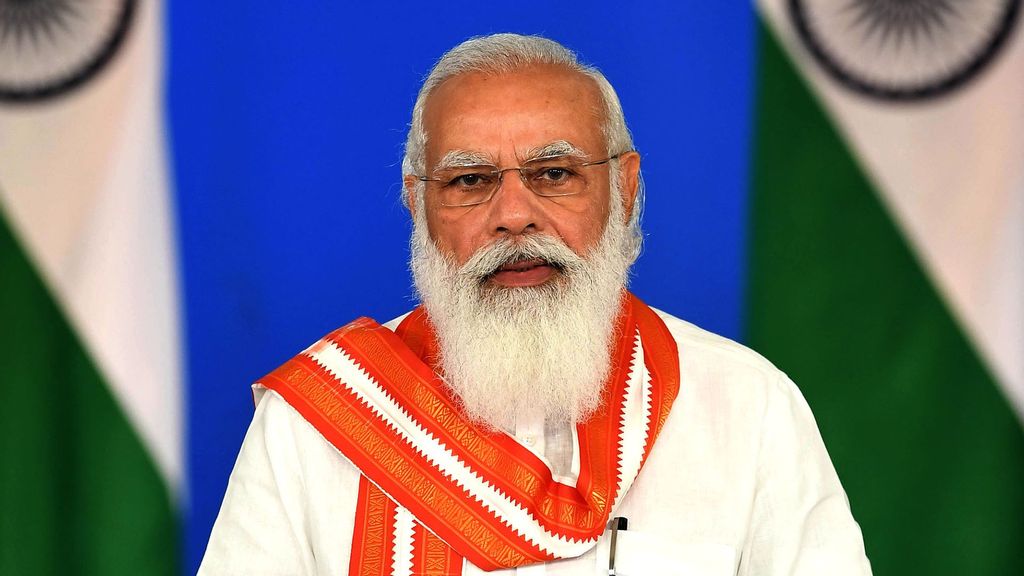 The Union Cabinet, chaired by the Prime Minister Narendra Modi on Aug. 18 gave its approval to launch the National Mission on Edible Oils - Oil Palm (NMEO-OP), a new centrally sponsored scheme with a special focus on the Northeast region and the Andaman and Nicobar Islands. (Press Information Bureau)

“Today’s Cabinet decision will be a game-changer when it comes to helping oil palm farmers and creating an Aatmanirbhar Bharat (self-reliant India),” Indian Prime Minister Narendra Modi said in a tweet.

“The northeast and Andaman and Nicobar Islands will especially benefit from this,” he said.

Of the total financial outlay for the scheme, INR 8,844 crore ($1.18 billion) would be the central government’s contribution, and INR 2,196 crore ($295 million) would be state governments’ share, and this includes the viability gap funding also.

“Under this scheme, it is proposed to cover an additional area of 650,000 hectares [1.6 million acres] for palm oil till the year 2025-26 and thereby reaching the target of 1 million hectares [2.47 million acres] ultimately,” the cabinet said in the official release.

There are two major focus areas of the scheme, according to the release.

“The oil palm farmers produce Fresh Fruit Bunches from which the industry extracts oil,” the cabinet said in the release.

“Presently, the prices of these Fresh Fruit Bunches are linked to the international crude palm oil prices fluctuations. For the first time, the government will give the oil palm farmers price assurance for the Fresh Fruit Bunches. This will protect the farmers from the fluctuations of the international crude palm oil prices and protect them from volatility.”

“This assurance will inculcate confidence in the Indian oil palm farmers to go for the increased area and thereby more production of palm oil,” the ministry said.

The government said the second major focus of the scheme is to increase the assistance of inputs/interventions substantially. A substantial increase has been made for planting material for oil palm, and this has increased from INR 12,000 ($161) per hectare (2.47 acres) to INR 29,000 ($389.62) per hectare.

A further increase has been made for maintenance and inter-cropping interventions. Special assistance at INR 250 ($3.36) per plant is being given to replant old gardens.

Palm oil is the most common oil globally, used in half of all consumer products, from toothpaste to chocolate. However, an ever-increasing global demand for palm oil has resulted in massive-scale deforestation for palm oil plantations in Indonesia and Malaysia. The land-use change has destroyed natural habitats endangering the lives of orangutans, among other species.

Governments around the world are under pressure to defund palm oil-related agriculture for the sole reason that it has now become unethical to consume palm oil in any form. The production of palm oil is interfering with at least 193 endangered species.