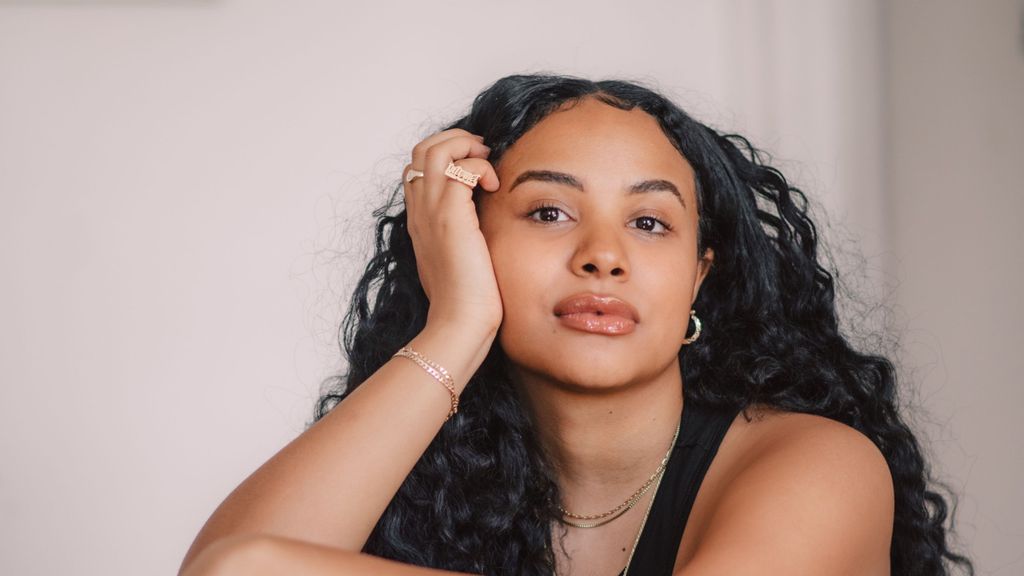 Understanding the relationship between people and technology is the new frontier across almost every aspect of society today.

Among those entering into the realm of human-technology interactions is Alex Wolf, an award-winning entrepreneur and “tech philosopher.”

Her work involves “studying the nature of how technology changes our environments, changes our behaviors and essentially changes the relationships we have with each other,” Wolf said in a 2019 presentation on YouTube.

Wolf uses philosophy, history and marketing to inform how she views the relationship between people and technology, and turned her online presence into an online business called Bossbabe. She was named one of “the 100 most creative people in business” in 2016 by Fast Company magazine as founder and chairman of that company, “a members-only online community for millennial women looking to build their own online businesses.”

She also received a 2019 Innovators and Disruptors Award by New York On Tech.

Wolf dropped out of community college in Berkeley, California, at age 19 to be an independent social media consultant and founded her company in 2014. Co-founder Natalie Ellis is credited with growing the company’s Instagram followers to three million over three years, generating multiple seven figures of revenue,” according to the website.

Wolf sold Bossbabe in early 2018 to start marketing firm Alex Wolf Productions. The company aims to cultivate “meaningful media experiences for brands … that fit with [their] mission and values.” The company has worked with Dropbox, Snapchat and Belvedere Vodka, and it counts Snapchat CEO Evan Spiegel and singer-songwriter Janelle Monáe among its supporters.

Wolf’s specialties include developing creative campaigns, producing branded content and influencer marketing. Beyond that, she speaks on various platforms about whether technology gives a person’s life meaning or detracts from that.

“I predict the mobile-computer-we-use-for-everything-but-calling-people is going to drive us so insane [that] we’ll eventually seek alternative devices that don’t make us feel like such desperate, addicted losers,” Wolf wrote in a blog about reviving her flip phone. Her other target was the “Like” button on social media. “Is it worth it?” she wrote in an Instagram post in 2018.

Meanwhile, Motorola, which had introduced its Razr flip phone in 2003 and revised it several times over the years, revived it as the Droid Razr for Verizon in 2011. Another revised model was introduced in 2019 — well after Wolf’s blog comments.

“We tested hiding like counts to see if it might depressurize people’s experience on Instagram. What we heard from people and experts was that not seeing like counts was beneficial for some, and annoying to others, particularly because people use like counts to get a sense for what’s trending or popular, so we’re giving you the choice,” the announcement stated.

Wolf says her ability to be so forward-thinking is a result of being a marketer.

Tech philosophers “can often spot ‘side effects’ of technology which can be developed to create more useful products, and they can warn developers of potential damage that a developing tech might cause,” said Anthony Beavers, professor emeritus of philosophy at the University of Evansville.

Tech philosophers “can also work to harness technological development by identifying ‘affordances’ that might not be immediately apparent to designers,” said Beavers. That is, they can see new ways in which technologies can be used that others don’t think about.

Still, this line of work is not for everyone — and Wolf does not encourage others to follow the path of becoming an internet creator.

Wolf is proud of her work, but for those looking to follow her example, she cautions: “Don’t,” she said, as there’s “lots of risk and very little reward.”

“It’s fun in the beginning but after about three to four years you begin to feel burnt out and start looking for other options,” says Wolf.

An earlier version of this article misquoted Ms. Wolf. That quote has been removed, and the article has been updated to reflect the fact that she does not discourage entrepreneurship, but rather the path of becoming an internet creator.