The Taliban have stopped all imports and exports with India after entering Kabul and taking over the country.
By Zenger News Desk August 19, 2021
Facebook
Twitter
Linkedin
Email 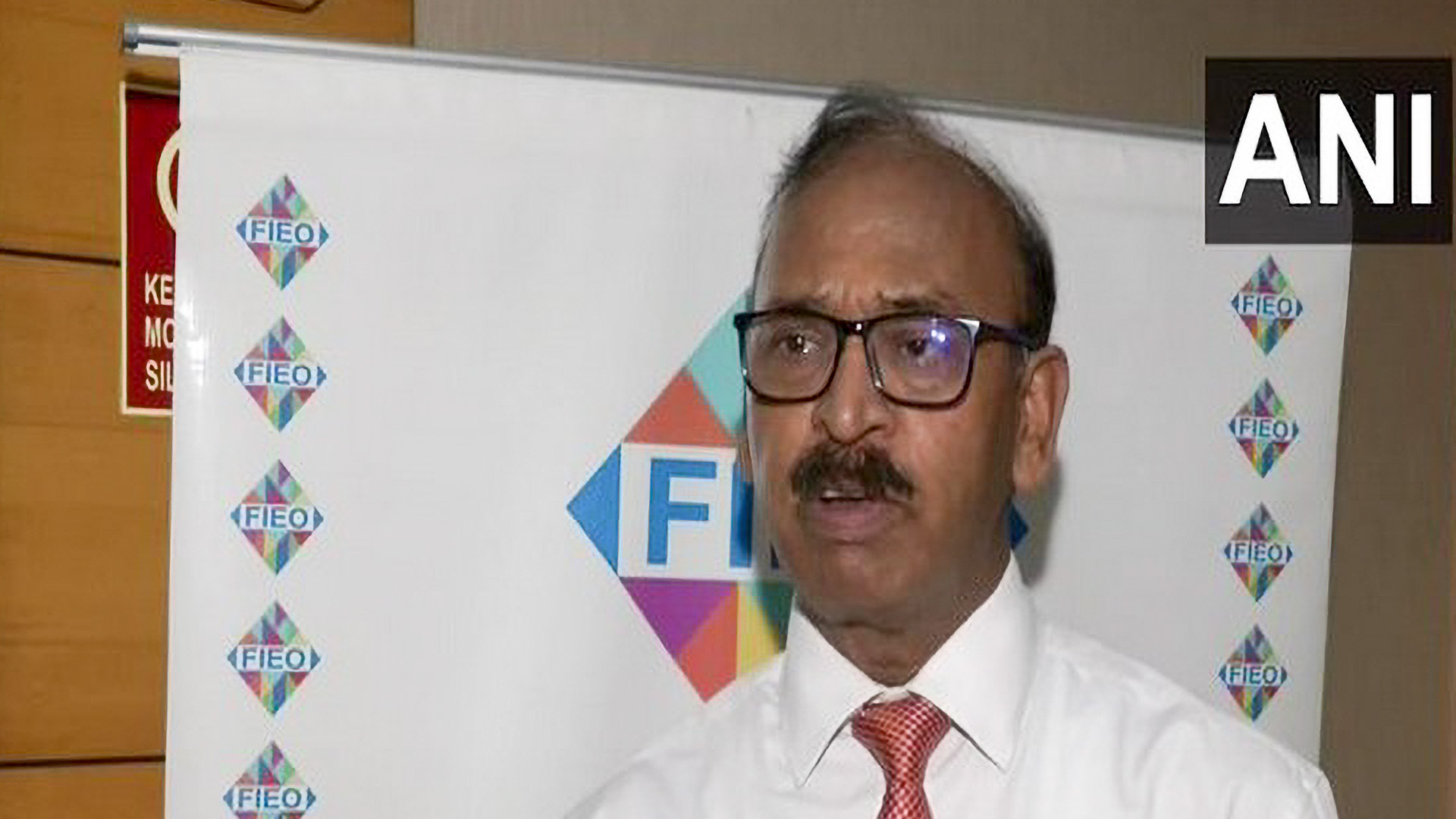 NEW DELHI — The Taliban have halted India’s import and export duties in Afghanistan after taking over the country on Aug. 15.

As per Ajay Sahai, Director General of the Federation of Indian Export Organization, currently, the government of Afghanistan— ruled by the Taliban— has stopped the movement of cargo through the transit routes of Pakistan, thereby stopping imports from the country.

“We keep a close watch on developments in Afghanistan. Imports from there come through the transit route of Pakistan,” said Sahai.

“As of now, the Taliban has stopped cargo movement to Pakistan, so virtually imports have stopped.”

India has long-standing relations with Afghanistan, especially in trade. India has a significant investment in Afghanistan.

“We are one of the largest partners of Afghanistan, and our exports to Afghanistan are worth around $835 million for 2021,” said Sahai.

“We imported goods worth around $510 Million. But besides the trade, we have a sizeable investment in Afghanistan. We have invested around $3 billion in Afghanistan, and there are 400-odd projects in Afghanistan, some of which are currently going on.”

He said that some goods are exported from the international north-south transport corridor route, and few goods go through the Dubai route.

“Imports are related and largely dependent on dry fruits. We also import a little gum and onions from them,” he said.

Despite the fast-evolving situation in Afghanistan, the Director-General of the Federation of Indian Export Organization is optimistic about trade relations with Afghanistan.

“I am pretty sure over some time Afghanistan will also realize that economic development is the only way to move forward, and they will continue with that kind of trade,” said Sahal.

“I think the new regime will like to have political legitimacy, and for that, India’s role will become important for them also.”

Federation of India Export Organization expressed concern that dry fruit prices may go up in the coming days due to the turmoil in Afghanistan. India is importing around 85 percent of dry fruits from Afghanistan.

“I will say that may not directly impact the prices, but the very fact that one of the sources of import no longer exists, speculation of increase in prices is not ruled out,” Sahai said.

In August 2020, it was reported that India’s exports to Afghanistan almost touched $1 billion, and India’s import from Afghanistan was around $530 million. The growth in trade value has consistently improved over the last five years.