Fetal membranes can become damaged due to infection, bleeding, or after fetal surgery and even diagnostic tests during pregnancy.
By Zenger News Desk August 19, 2021
Facebook
Twitter
Linkedin
Email 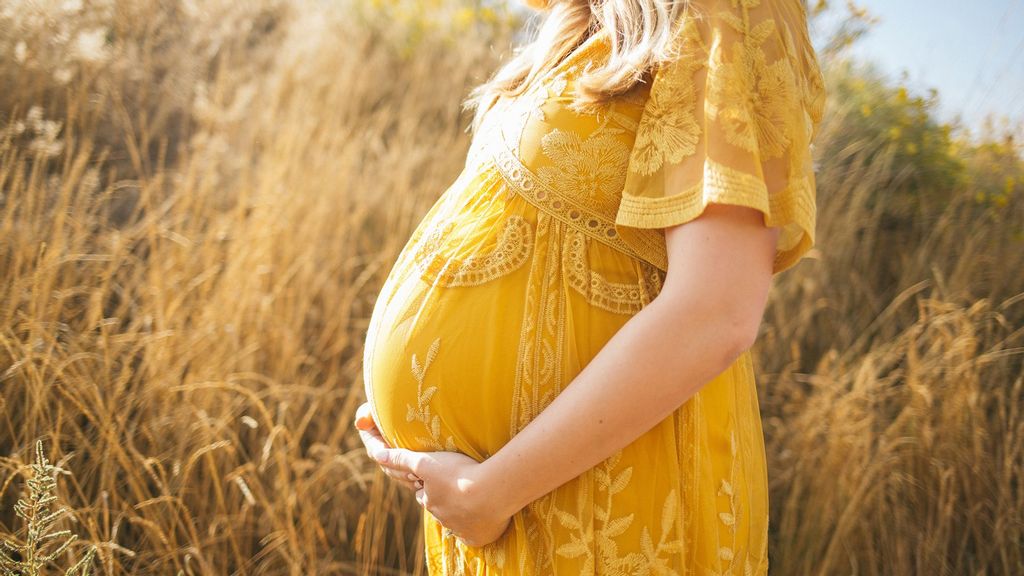 LONDON — Scientists from Queen Mary University of London and University College London have shown that fetal membranes can repair themselves after injury.

The study “Cx43 mediates changes in myofibroblast contraction and collagen release in human amniotic membrane defects after trauma” is published in the journal “Scientific Reports.”

Currently, there are no clinical approaches available to repair or improve healing in the fetal membranes. Until now, it was unclear if small holes in the membranes were able to heal themselves.

A few days after injury, the researchers discovered a population of cells called myofibroblasts (MFs), which play an essential role in wound healing. They found that these cells crawled towards the edges of the wound and into the defect site.

This cell population produced collagen and started to pull the wound’s edges, contracting the tissues together and repairing the damage.

The findings follow from the team’s previous work that highlighted the importance of a protein called Connexin 43 (Cx43) in the process of wound healing and repair.

While in this study, the researchers show that Two cell populations expressed cx43, amniotic mesenchymal cells (AMCs), and MFs, the localization, and levels of Cx43 measured were different.

They also found that overexpression of this protein affected the ability of cells to migrate into the defect site and close the wound.

“We have always thought that small diameter wounds created in human fetal membranes rarely heal by themselves, but here we show that the tissues have the potential to do this,” said Dr. Tina Chowdhury, Senior Lecturer in Regenerative Medicine at Queen Mary, University of London.

“We found that Cx43 has different effects on cell populations found in the membranes and promotes the transformation of AMCs into MFs, triggering them to move, repair, and heal defects in the fetal membranes,” said Chowdhury.

The premature rupture of fetal membranes, known as the preterm pre-labor rupture of the membranes (PPROM), is a significant cause of preterm birth, accounting for around 40 percent of early infant death.

Therefore, the successful repair of fetal membranes could help reduce the risk of birth complications.

“Finding that the fetal membranes have this potential to heal is a huge step towards developing treatments for women with PPROM,” said Anna David, co-author of the study and University College London Hospitals Consultant, Professor in Obstetrics and Maternal-Fetal Medicine, and Director at the UCL Elizabeth Garrett Anderson Institute for Women’s Health.

“It holds out hope that we may be able to delay or even prevent preterm birth, which will significantly improve baby outcomes,” said David while concluding.