The most pressing problem is not dieting itself but the collision of the modern food environment, reads the study. 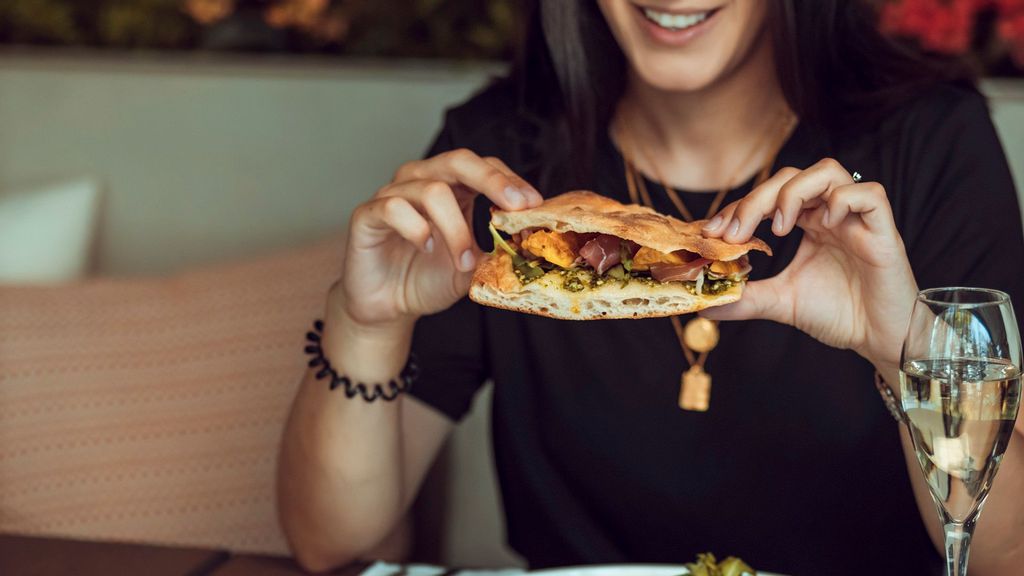 Decades of research on dieting have been re-evaluated in a new study to redefine how researchers and the public define and understand dieting and weight-loss culture. (The BlackRabbit/Unsplash)

PHILADELPHIA — Decades of research on dieting have been re-evaluated in a new study to redefine how researchers and the public define and understand dieting and weight-loss culture.

The findings of the study were published in the journals “Appetite” and “Physiology and Behavior”.

The research was conducted by Michael Lowe, Ph.D., a professor in Drexel University’s College of Arts and Sciences.

For decades, there has been an accepted definition of dieting in academia and society.

As per Lowe, the most pressing problem is not dieting itself but the collision of the modern food environment with our immutable evolutionary heritage that drives us to find and consume food when it is available.

These challenges are further magnified if there is a genetic predisposition toward excessive weight gain.

Lowe, along with doctoral students Joanna Chen and Simar Singh, explained the relation of this background to dieting.

“Research regarding the definition and consequences of dieting has generated controversy for years,” said Lowe.

“This controversy has spilt over into the public domain, especially as eating disorders and obesity have become more prevalent.”

“One of the earliest and longest-lasting controversies involves the restrained eating framework created by University of Toronto professors Peter Herman and Janet Polivy in the mid-1970s.”

Lowe and colleagues suggested that historical trends impacted the development of the Restraint Theory in ways that inappropriately impugned the practice of dieting for weight control.

Though obesity and binge eating sometimes co-exist, one often occurs without the other, Lowe said.

The fundamental problem is that restraint theorists’ measure of what they call “chronic dieting” (or “restrained eating”) actually measures weight fluctuations and emotional over-involvement with food, as per Lowe.

Herman and Polivy attributed the latter characteristics to chronic dieting. Still, at the time (the mid-1970s), they couldn’t know that western societies were on the brink of dual epidemics of obesity and binge eating.

They, therefore, didn’t realize that dieting was not usually the cause of eating and weight problems but a consequence and symptom of an emerging, toxic food environment.

“Stated differently, asking whether dieting is ‘good or bad’ is analogous to asking if taking methadone is good or bad,” Lowe said.

“If someone goes on a weight loss diet because of unwanted weight gain or loss of control eating, then dieting will at least temporarily improve these conditions.”

The single best way to curb dieting is to make widespread changes to the food environment, both societally and within the home, he said.

Helping individuals understand that dieting is more a scapegoat than a villain should refocus people’s concerns on the true source of our obsessions with eating, weight, and dieting: a food environment as unhealthy as the “tobacco environment” was in the 1950s.

Lowe’s final distinction is that: a small proportion of the population for whom weight loss dieting truly is pernicious, which is those with anorexia or bulimia nervosa.

At least among those eating disordered individuals who come to clinical attention, they also tend to reach elevated Body Mass Index before engaging in radical dieting and extreme weight loss.

This results in a state Lowe and colleagues call weight suppression, which paradoxically helps perpetuate their eating disorder.

For these individuals, weight loss dieting was indeed dangerous. But again, an unhealthy food environment is the likely culprit that caused them to gain weight in the first place, thereby prompting them to engage in unhealthy dieting to find a solution.