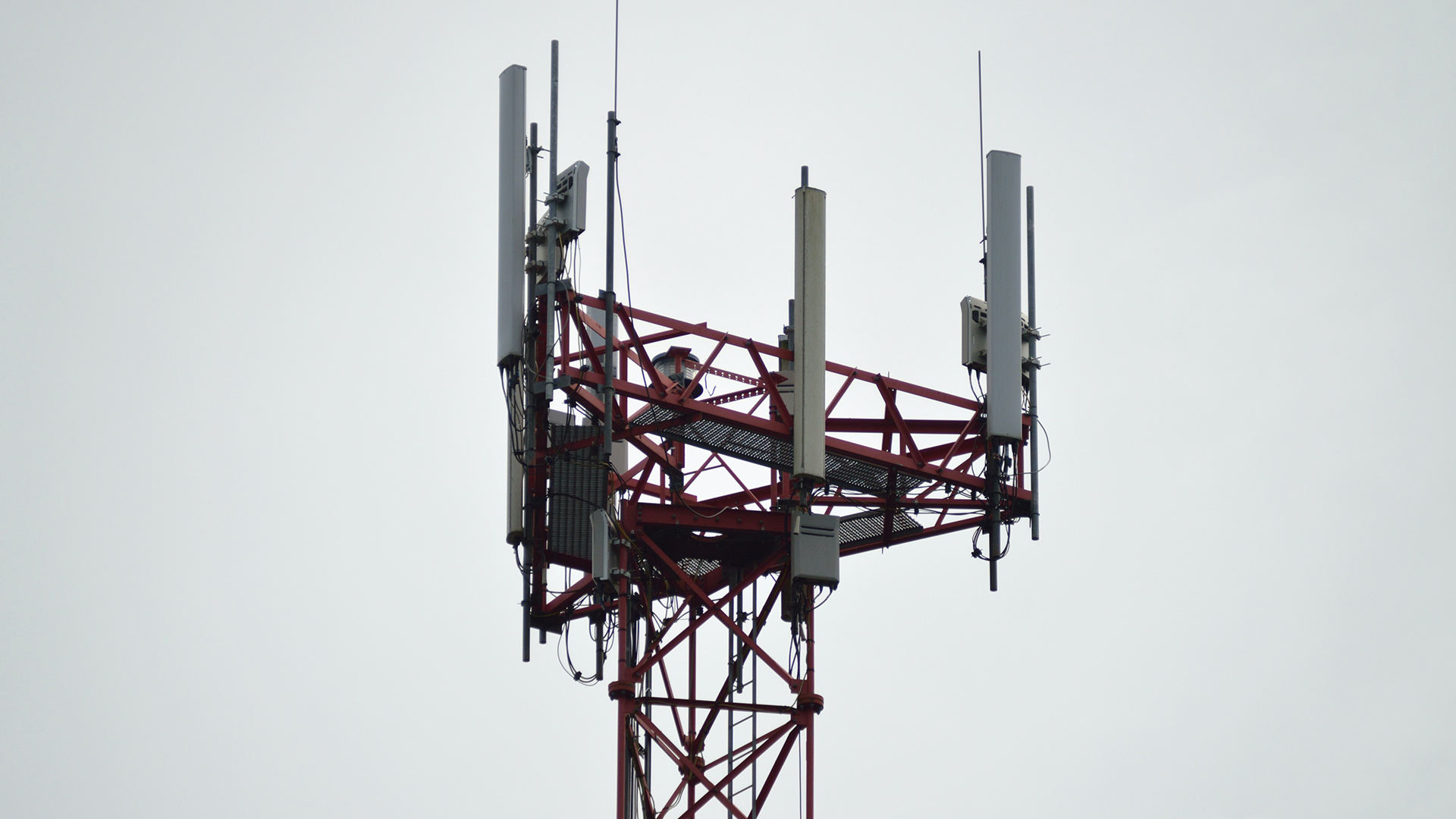 (Representative image) The introduction of the production-linked incentive scheme together with enhanced technological support led by the adoption of open radio access network (RAN) and investments in 5G telephony is expected to ring in a course reversal for Indian telecom companies, as per the Indian rating agency Crisil. (Miguel Á. Padriñán/Pexels)

MUMBAI, India — The introduction of the production-linked incentive scheme, together with enhanced technological support led by the adoption of open radio access network (RAN) and investments in 5G telephony, is expected to ring in a course reversal for Indian telecom companies, as per the Indian rating agency Crisil.

The agency said, in a blog, that this is good news for the industry as they have mainly been import-dependent and reliant on global vendors for their network rollouts.

“So far, imports have accounted for 75 to 85 percent of the total telecom equipment market,” said Crisil.

“While some global vendors have their manufacturing bases in India, the majority of equipment has been imported from East Asian countries like China, Malaysia, South Korea, and Vietnam.”

The nascent domestic equipment industry, on its part, has been catering mainly to public sector undertakings.

Crisil said all that is expected to change now with the government extending the production-linked incentive scheme to the telecom equipment sector to boost domestic manufacturing and attract investments in the target segments of telecom and networking products.

Under the scheme, 10 MSMEs and ten non-MSMEs (of which at least three are domestic companies) will be shortlisted on the basis of their investment commitment. The shortlisted companies will then receive incentives for incremental sales generated over the base year, fiscal 2020.

The Indian government has earmarked INR 12,200 crore ($1.63 billion) for the scheme and expects investments of INR 3,000 crore ($402.9 million) with an incentive to Capex ratio of 4:1, which is the highest among all production-linked incentive schemes.

“The journey from the pervasive darkness cast by an unprecedented pandemic to the beginnings of a clawback has not been easy,” said Ashu Suyash, CEO, Crisil.

“Policymakers and regulators have primarily facilitated the revival. India’s medium-term growth now hinges on a kickstart of the investment cycle. There are early positive signs, powered by government spendings such as through the National Infrastructure Pipeline, demand-driven capex, and the Centre’s Production-Linked Incentive (PLI) scheme.”

The fledgling domestic equipment industry missed the last wireless Capex boom over fiscals 2016-2021, which saw telecom companies pump INR 3 lakh crore ($40.2 billion) to strengthen their 4G networks as they were largely dependent on global vendors for their core, radio, and transport network rollouts.

5G networks, however, are expected to see significantly higher investments as they entail at least 70 percent tower fiberization levels (30 to 35 percent presently) and 4 to 20 times higher radio site deployments compared with 4G.

This will lead to higher investments in optical and radio networks, respectively.

It said that the production-linked incentive scheme has been timed well ahead of the 5G launch and provides the much-needed policy boost to the domestic telecom manufacturing ecosystem. It has the potential to reduce the share of telecom imports in overall demand to under 50 percent (from 75 to 85 percent).

However, it can be constrained by the low cap on R&D investments, pricing pressure in the telecom industry, and delay in 5G auctions.

Crisil said the scheme is a good starting point for providing the much-needed uptake for the domestic equipment industry.

The need of the hour is to provide phased manufacturing policy support over an extended period of at least ten years, incentivizing high value-adds to create domestic champions in telecom gear manufacturing and make Indian telecom companies self-reliant.