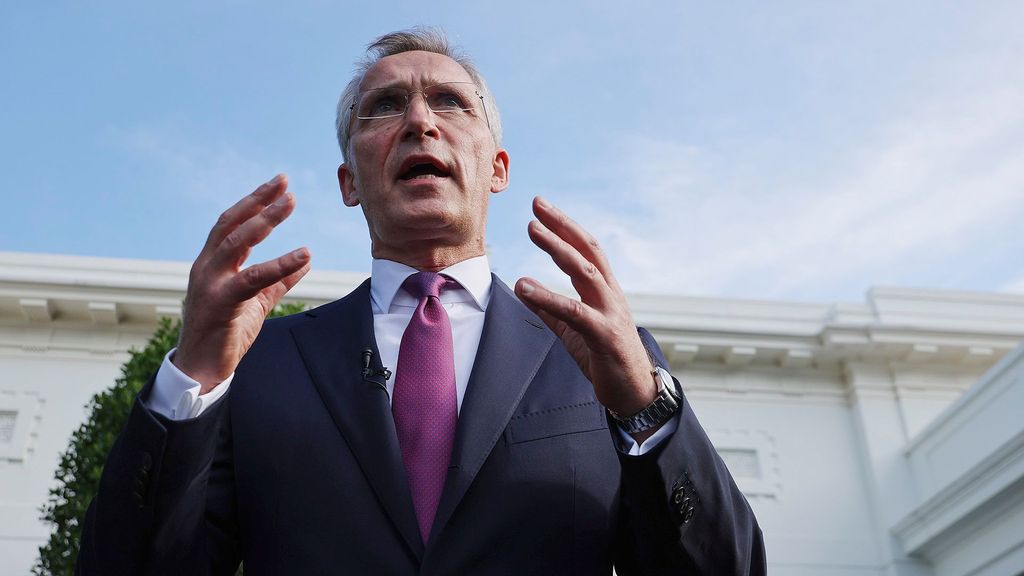 BRUSSELS — Jens Stoltenberg, chief of the North Atlantic Treaty Organisation, said on Aug. 18 that he would convene an extraordinary virtual meeting of the foreign ministers on Aug. 20 to discuss developments in Afghanistan.

“I have convened an extraordinary virtual meeting of North Atlantic Treaty Organisation Foreign Ministers this Friday, Aug. 20, to continue our close coordination & discuss our common approach on Afghanistan,” tweeted Stoltenberg.

The decision comes after the Taliban entered Kabul on Aug. 15 and took control of the presidential palace. Panic has gripped the Afghan capital as people fear returning to the Taliban’s brutal rule and the threat of reprisal killings.

Meanwhile, in the first presser in the capital city after the siege of Afghanistan, the Taliban on Aug. 17 “pledged” that the Islamic emirate in Afghanistan will not pose a threat to any country.

Taliban spokesperson Zabihullah Mujahid said that “soon they will reach a settlement through which an Islamic government will be established in the country.”

“Kabul is under the control of the city. Special units of the Islamic Emirate have been deployed in different parts of the city to provide security,” tweeted Mujahid.

“The public is happy with the arrival of the Mujahideen and satisfied with the security.”

On Aug. 17, the European Union also expressed “deep concerns” about reports of serious human rights violations and abuses in areas across Afghanistan.

“The European Union will cooperate with any future Afghan government only if it respects the fundamental rights of all Afghans and prevents the use of Afghanistan’s territory by terrorist organizations,” said Borell.

President Ashraf Ghani fled the country as the terrorists entered the city on Aug. 15.

Panic gripped the Afghan capital as people fear returning to the Taliban’s brutal rule and the threat of reprisal killings.

Borell said that “wellbeing and security of its citizens, political and human rights achievements, as well as regional and international security, are at stake.”

“The situation is extremely serious & unpredictable. Those taking power have the responsibility to ensure that international terrorists do not regain a foothold. Allies have the capabilities & vigilance to respond.”

“The situation is dire and unpredictable. Kabul has fallen, and the Taliban have taken control of most of the country,” said Stoltenberg in a statement. “I am deeply saddened by what I see unfolding in Afghanistan.”