Jacinda Ardern has announced a nationwide lockdown after she confirmed the first locally transmitted Covid-19 case since February. 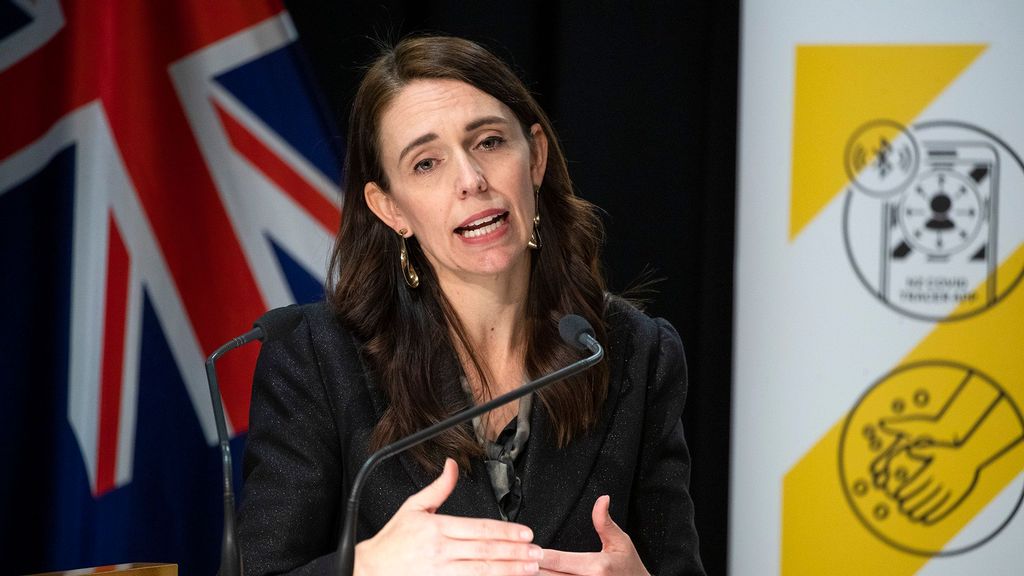 New Zealand Prime Minister Jacinda Ardern speaks during a Covid-19 response update at Parliament on Aug. 18, 2021 in Wellington, New Zealand. There are now seven active Covid-19 cases in the community in Auckland, with genomic sequencing linking it to the Delta outbreak that began in Sydney. (Mark Mitchell - Pool/Getty Images)

AUCKLAND, New Zealand — A nationwide lockdown has been announced by Jacinda Ardern, the Prime Minister of New Zealand, after the country confirmed its first locally transmitted Covid-19 case since February 2021.

Ardern, addressing a press conference on Aug. 17, said that the authorities assumed it was the contagious Delta variant, although genome sequencing is still underway.

“New Zealand will be under the strictest level lockdown level for the next three days starting from 11:59 pm Aug.17 (local time),” Ardern said.

She said that everyone must stay home under level four lockdown, and businesses are closed aside for essential services such as supermarkets and pharmacies.

New Zealand was last under its most serious lockdown level a year ago in 2020, she said.

“We are one of the last countries in the world to have the Delta variant in our community,” said Ardern. “We are in the position to learn from experience overseas, and what actions work, and what actions don’t work.”

“Delta has been called a gamechanger — and it is. It means we need to go hard and early again to stop the spread. We have seen what can happen elsewhere if we fail to get on top of it. We only get one chance.”

Quoting Director-General of Health Ashley Bloomfield, an unvaccinated 58-year-old man in the country’s largest city, Auckland, tested positive for the coronavirus. The man had traveled to other parts of the country and had no apparent link to the border.

On Aug. 18, New Zealand confirmed four new Delta variant cases, including one fully-vaccinated nurse at Auckland Hospital, all linked to the first confirmed Delta case in the country, as per the authorities.

“However, the most significant risk of transmission is among unvaccinated people who are much more likely to contract and transmit the virus.”