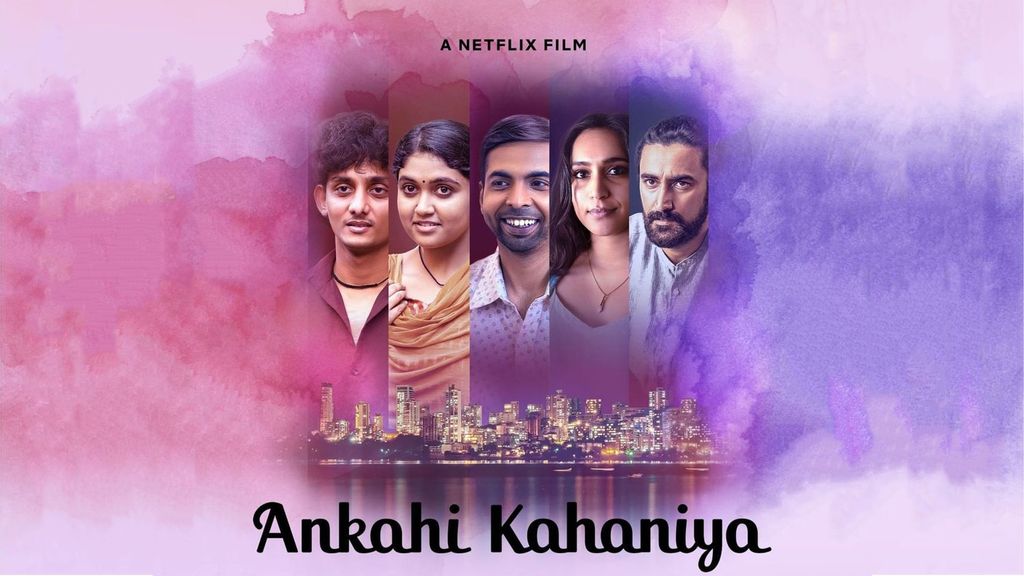 Directed by filmmakers Ashwiny Iyer Tiwari, Abhishek Chaubey, and Saket Chaudhary, the anthology is set to release on Sept. 17, 2021.

Tiwari, known for her films like “Bareilly Ki Barfi,” “Nil Battey Sannata,” and others, will return with a tale of love that blurs the lines between reality and fantasy. It stars Banerjee with the story credited to Piyush Gupta, Shreyas Jain, and Nitesh Tiwari.

“With every story, I want to challenge myself as a storyteller and create varied emotional connections between the viewers and the characters that will last in their minds for a while,” she said while talking about the film.

“I hope with this story I can captivate the imagination of movie lovers with questions of untold and unanswered emotions every human goes through. I am very glad that our story will reach the world with Netflix’s belief and impact.”

The filmmaker, known for his movies like “Sonchiriya” and “Udta Punjab,” said his film is set in the 1980s Mumbai and explores young love in the world of single-screen theatres.

“When you’re young and caged in Mumbai, looking for love’s a sweet escape. And what’s better than finding it at the movies, however fleetingly? This one’s especially close to my heart. And I’m really excited for everyone to watch it!” said Chaubey.

“Love stories have always been one of my favorite genres,” he said.

“It is a pleasure to be a part of Ankahi Kahaniya’s thriving story theme. It was great working alongside a talented set of directors and collaborating with Netflix for this anthology.”

Pratiksha Rao, Director of Films and Licensing at Netflix India, said that the team is thrilled to announce “Ankahi Kahaniya.”

“As we expand our film slate in India, we are thrilled to announce our new anthology film, Ankahi Kahaniya. These unexpected love stories are brought to life by incredibly talented filmmakers, cast and crew, and we can’t wait to bring it to our members,” she said.