After months of the rift, Nepal’s opposition party CPN-UML has formally split as an opposition faction registered a new party. 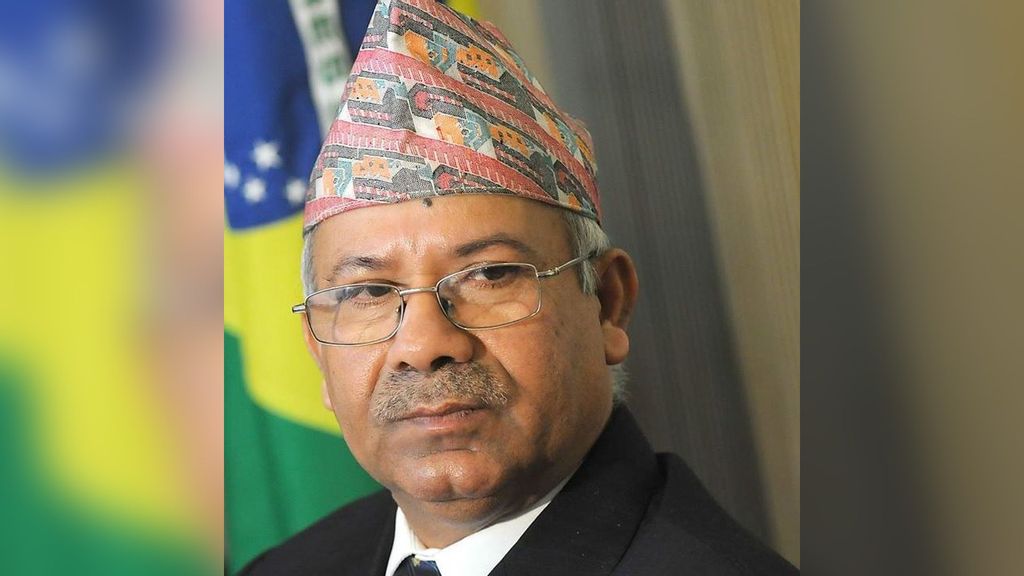 Under Madhav Nepal's chairmanship, the new party has 95 central committee members, out of which 58 are from the Communist Party of Nepal- Unified Marxist-Leninist led by former Prime Minister K.P. Sharma Oli. (Madhav Kumar Nepal, @madhavnepaluml/Facebook)

Under Madhav Nepal’s chairmanship, the new party has 95 central committee members, out of which 58 are from the Communist Party of Nepal- Unified Marxist-Leninist led by former Prime Minister K.P. Sharma Oli.

“We will now have 31 members in the House of Representatives and National Assembly. Out of our 95 central committee members, 58 are from Communist Party of Nepal- Unified Marxist-Leninist,” said Rajendra Pandey, one of the members of the newly formed party, to the local media.

Earlier on Aug. 18, the disgruntled Khanal-Nepal faction leaders Birodh Khatiwada and Jeevan Ram Shrestha had reached the Parliament Secretariat urging it not to take action against them as prescribed by Oli.

Two lawmakers from Madhav Nepal’s party, Khatiwada, and Shrestha, had reached the Parliament Secretariat demanding to stop the action against their faction.

The party split comes after President Bidya Devi Bhandari issued an ordinance that allows the political party to split if they want to.

Earlier, the Council of Ministers recommended President Bhandari issue the ordinance after proroguing the parliament session on Aug. 16.

As per the press statement issued by the President’s Office, the ordinance has been published as per Article 114 (1) on the recommendation of the Council of Ministers.

“If at any time, except when both Houses of the Federal Parliament is in session, circumstances exist which render it necessary to take immediate action, the President may, on the recommendation of the Council of Ministers, promulgate an Ordinance,” states the Article 114 (1) of The Constitution of Nepal.

With the issuance of the ordinance, a political party can be split if 20 percent of members of either the Central Committee or Parliamentary Party favor a split.