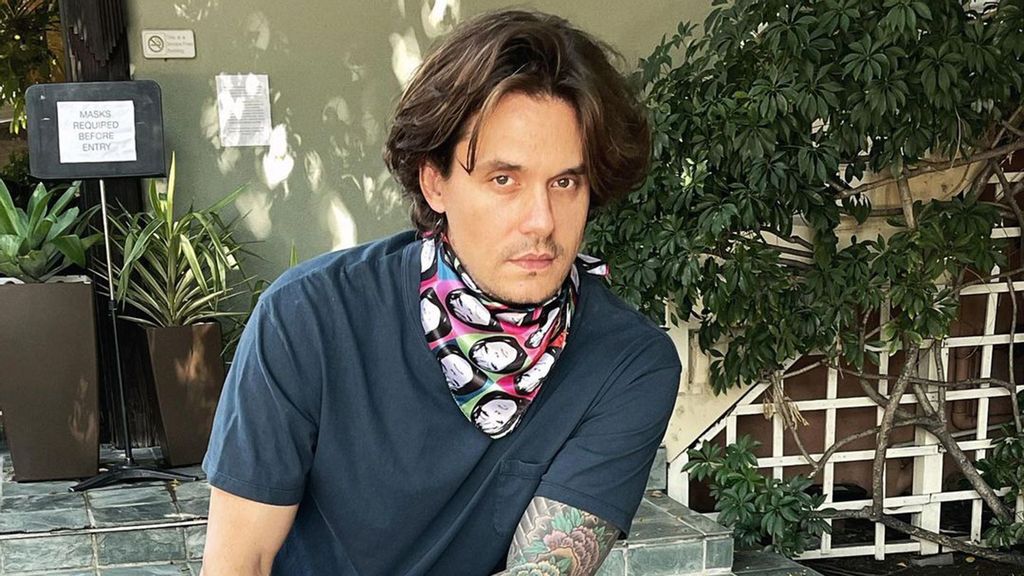 “The music video for ‘Wild Blue’ directed by @mathewcullen has just been released… I think you’ll like it! The link is in my profile’s bio. Give it a look-see (sic),” said Mayer in the caption of the post.

The music video takes viewers through a colorful psychedelic trance. Directed by Mathew Miguel Cullen, it follows Mayer dressed in a brown suit and sunglasses — as he strums his guitar and levitates through clouds, water, space, and fields of green.

“Oh, wild blue, deeper than I ever knew / Wild blue on a bed of grey / Oh, baby, what a wild blue / I found myself when I lost you,” sings Mayer in the video.

The guitarist teased the video on Instagram earlier this week, and artists flooded the comments section with support.

“F— off this is so dope,” said singer Demi Lovato in the comments.

Mayer’s eighth studio album “Sob Rock” was released in July 2021 and debuted at No. 1 on the Billboard Top Album Sales chart, as per reports.

In June 2021, the 43-year-old singer spoke to a news outlet about “Last Train Home,” a track appearing on his new album featuring Maren Morris’s background vocals. The “Slow Dancing in a Burning Room” singer said the record was meant to “bring comfort” following a challenging year.

“I asked myself, ‘What music makes me feel like everything’s going to be OK?’ (sic)” said Mayer.

“And it’s the music I listened to growing up in the ’80s. There’s a security-blanket aspect about that sound that reminds me of a safer time,” he said.

Mayer said he was composing and recording songs for a new album during his show “Current Mood” on March 15, 2020. At the time, he said that the album would be ready in early 2021, and he began uploading previews of new songs on TikTok ahead of its release.

Mayer hinted at an April 2021 release date in an interview with talk show host Kerwin Frost earlier this year. The date was later rescheduled. Mayer released the lead track, “Last Train Home,” and a music video on June 4, 2021.