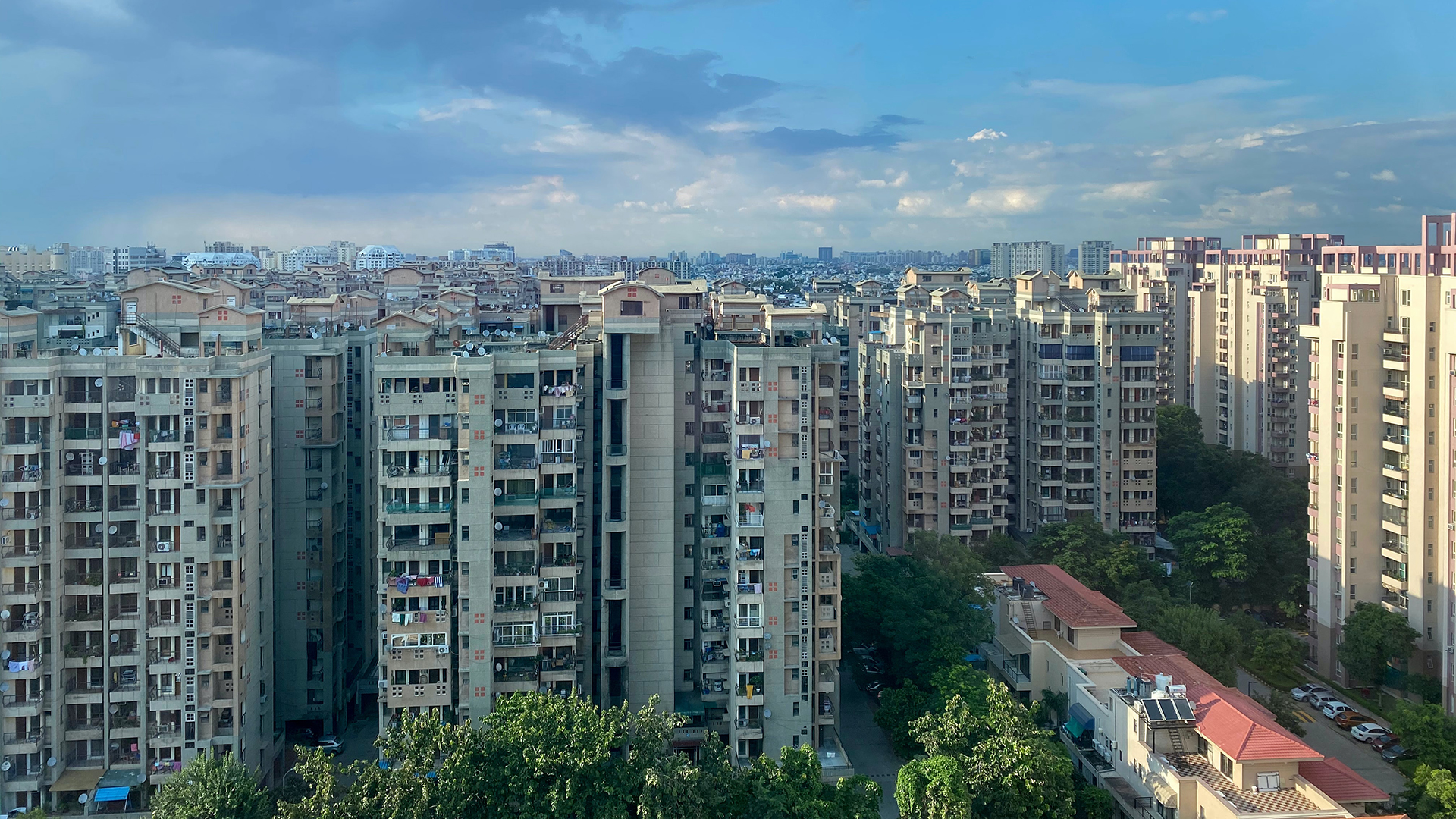 (Representative image) "Prime residential prices across 46 cities increased at an average rate of 8.2 percent in the year to June 2021, up from 4.6 percent in March," states the index report. (UnKknown Traveller/Unsplash)

“Prime prices across 46 cities increased at an average rate of 8.2 percent in the year to June 2021, up from 4.6 percent in March,” states the index report.

“By comparison, mainstream prices across 150 cities increased by 7.3 percent on average in the year to Q1 2021.”

The report released on Aug. 18 said premium micro-markets of the city remained unchanged on a Quarter-on-Quarter basis in the second quarter of 2021 to record an average price of INR 33,572 ($451.51) per square foot.

Bengaluru in the global index saw a decline of 2.7 percent in terms of annual capital value change in the prime resident market to an average price of INR 19,200 ($258.22) per sq ft.

Around 35 cities witnessed a rise in prime residential prices in the second quarter of 2021. As per Knight Frank’s research analysis, about 13 cities registered double-digit priced growth up from just one a year ago.

Prime prices across 46 cities increased at an average rate of 8.2 percent in the year to June, up from 4.6 percent in March. The average annual increase in prime prices was 16 percent across the six North American cities tracked by the index.

Around 22 percent of global cities registered flat or decline in price growth, as per the report. While Toronto recorded the most substantial performing world region in the second quarter of 2021 with 27 percent, Bangkok was the weakest performing market with 6.4 percent.

Shishir Baijal, Chairman and Managing Director at Knight Frank India, said despite the ongoing Covid-19 pandemic situation, residential segments globally have outperformed when compared to the corresponding period of the second quarter of 2020.

“This can be attributed to a strong buyer appetite for residential due to extended time spent indoors, appreciation for larger homes, and low-interest rates regime followed by central banks globally,” Baijal said.

Baijal said an easing of travel rules in some markets, a surge in safe-haven purchases by domestic buyers, stamp duty holidays, and an overall reassessment of lifestyles has helped the prime segment recover quickly from the pandemic impact and record strong growth.

“Prime property prices in India are yet to catch up with this global trend,” Baijal said.