The research is based on Genome editing which is a technology that precisely modifies a living organism’s genomic DNA. 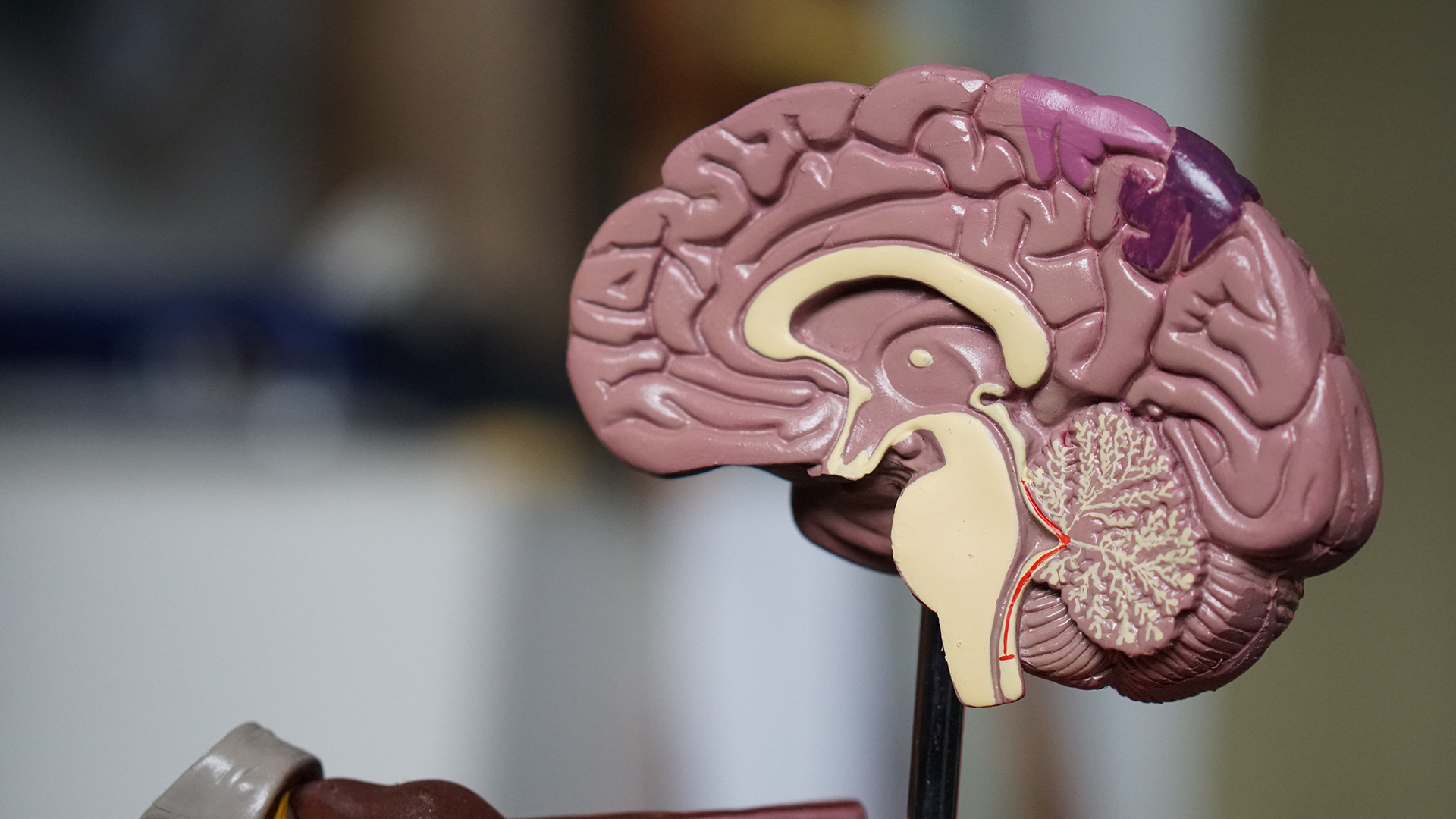 This advanced technology offers immense potential to be translated into a novel long-acting therapeutic treatment for Alzheimer’s patients.

“The pathology of familial Alzheimer’s disease, which is caused by dominant mutations in the gene that encodes amyloid-beta precursor protein (APP) and in those that encode presenilin 1 and presenilin 2, is characterized by extracellular amyloid plaques and intracellular neurofibrillary tangles in multiple brain regions,” states an abstract of the study.

The study was recently published in the journal Nature Biomedical Engineering.

Although familial Alzheimer’s disease has a clear genetic cause and can be diagnosed before cognitive problems occur, no effective treatment exists.

There is enormous potential in genome-editing technology* as therapeutic strategies for diseases caused by inherited mutations, such as familial Alzheimer’s disease.

It is beneficial for correcting disease-causing genetic mutations before symptoms appear. It is considered a “once-and-for-all” treatment as its effects can last a lifetime.

However, several hurdles have prevented its clinical development and application- most notably the lack of an effective, efficient, and non-invasive means to deliver genome-editing agents into the brain.

The team led by Nancy Ip, Vice-President for Research and Development at HKUST, developed a new genome-editing system that crosses the blood-brain barrier and delivers an optimized genome-editing tool to the entire brain.

Meanwhile, the research team also found in the mouse models that the level of amyloid, a protein thought to drive neurodegeneration in Alzheimer’s disease, remained low for 6 months post-treatment (about 1/3 of their average lifespan), demonstrating that this single-shot genome-editing strategy has lasting effects.

More importantly, no side effects were detected so far in the mice.

“As the first demonstration of efficient brain-wide genome editing to alleviate Alzheimer’s disease pathology throughout the whole brain, this is really an exciting development,” said Nancy Y. Ip, who is also the Morningside Professor of Life Science and Director of the State Key Laboratory of Molecular Neuroscience at Hong Kong University of Science and Technology.

“Our work is an important milestone for the use of genome editing in treating hereditary brain diseases and contributes to the development of precision medicine for inherited forms of neurodegenerative diseases.”

This research was a collaborative effort among scientists from Hong Kong University of Science and Technology; the California Institute of Technology; and the Shenzhen Institutes of Advanced Technology, the Chinese Academy of Sciences.

Genome editing is a technology that precisely modifies a living organism’s genomic DNA by deleting, inserting, or replacing the DNA at specific locations of the genome.