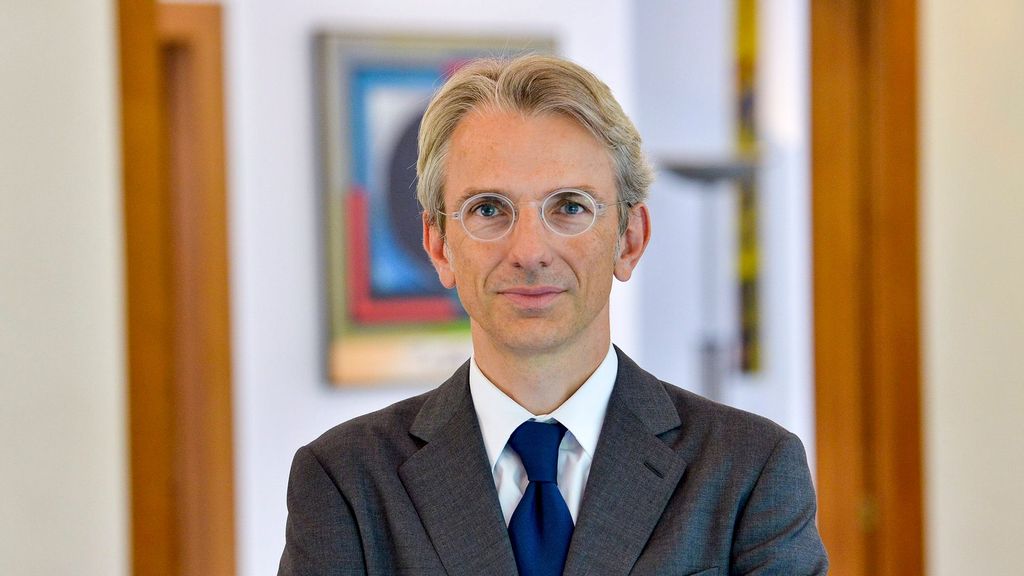 Emmanuel Lenain, ambassador of France to India, on Aug.18, informed that twenty-one Indian nationals were on the first French evacuation flight that was evacuated from Afghanistan's Kabul. (TarunWikiAmba/Wikimedia.org (CC BY-SA 4.0))

NEW DELHI — Emmanuel Lenain, ambassador of France to India, on Aug. 18, informed that twenty-one Indian nationals were on the first French evacuation flight that was evacuated from Afghanistan’s Kabul.

France and India are actively coordinating to tackle the Afghanistan crisis, Lenain said.

“As discussed in a call between Minister for Europe and Foreign Affairs Jean-Yves Le Drian and External Affairs Minister of India S Jaishankar, France coordinates actively with India on Afghanistan, especially at the United Nations Security Council,” Lenain said.

Emmanuel Macron, the President of France, lauded the efforts of his soldiers in this rescue operation.

“The first flight with French and foreign nationals has just arrived in Paris. Once again, with courage and a sense of duty, from Kabul to Paris via the United Arab Emirates, our soldiers and diplomatic agents are mobilizing to protect. Thank you,” Macron tweeted.

“I asked that the Taliban demonstrate by deeds that they have changed as they say. It is up to them to prove it. France stands alongside the Afghan people,” tweeted Le Drian, Minister of Foreign Affairs.

In a recent development, the Joe Biden administration has frozen about $9.5 billion of Afghan reserves to keep cash away from the Taliban after the country’s takeover.

The Taliban has been celebrating its “so-called” victory with videos posted on social media showing many purported Taliban frolicking at an amusement park in Herat and enjoying rides on bumper cars and a merry-go-round.

Viral videos cited by the media show the alleged Taliban at an entertainment site in the city of Herat, which the Islamic group captured on Aug. 12 as it overtook Afghanistan after a US pullout, as per reports.

Meanwhile, the Taliban leaders are discussing future government plans in Doha. They are in touch with the international community and intra-Afghan parties to constitute the government in Afghanistan.

The International Monetary Fund (IMF), on Aug. 18, said Afghanistan will no longer be able to access the lender’s resources.

“There is currently a lack of clarity within the international community regarding recognition of a government in Afghanistan, as a consequence of which the country cannot access the Special Drawing Rights or other resources of the International Monetary Fund.”