Companies raised $1 billion in the first half of 2021, topping the amount invested in all of 2020.
By Aadhityan A August 19, 2021
Facebook
Twitter
Linkedin
Email 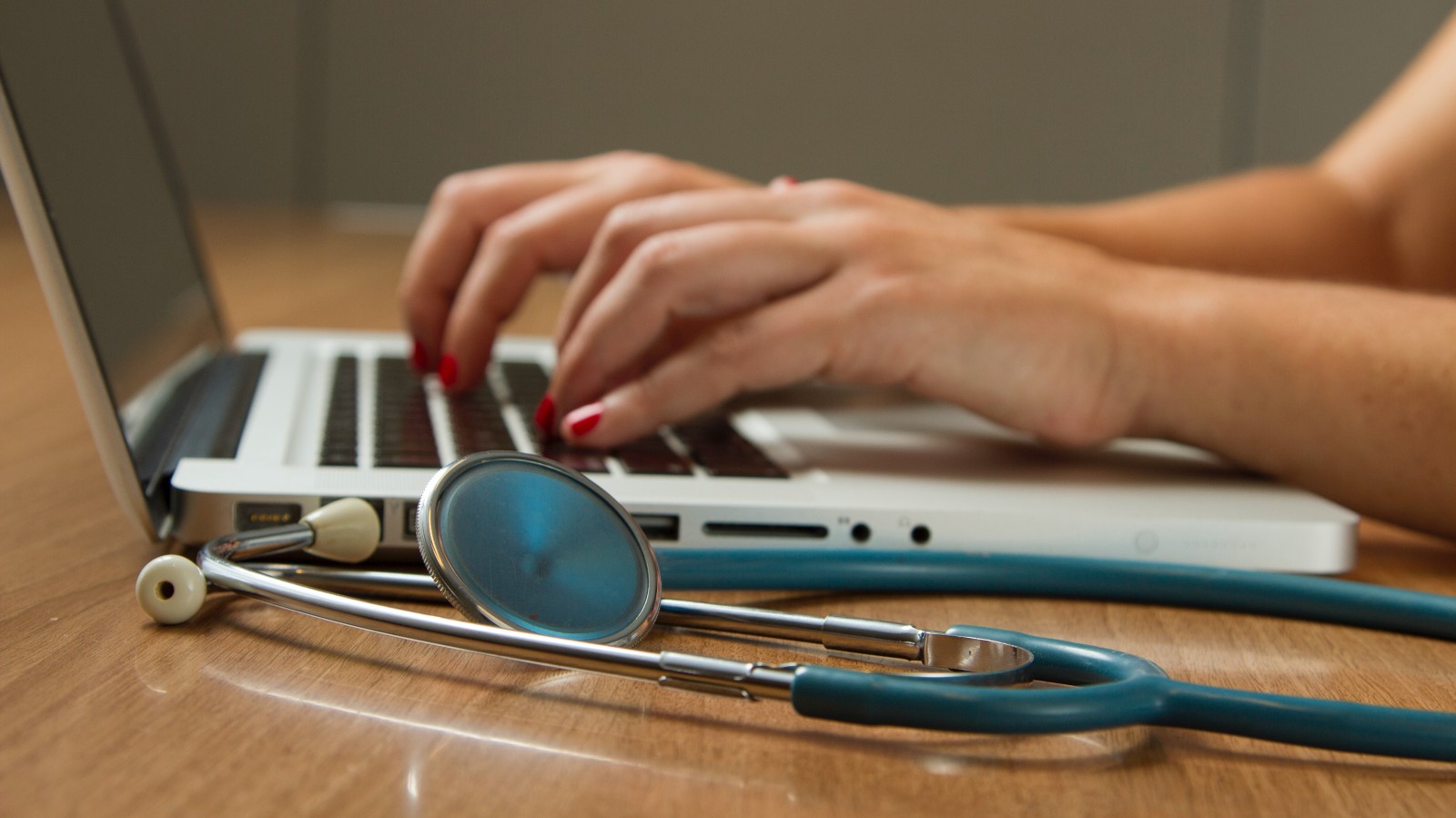 Israeli digital health companies raised $1 billion in the first half of 2021, exceeding the entire amount invested in all of 2020.

This growth reflects the overwhelming interest in digital health investments since the COVID-19 pandemic began. Globally, $20 billion was invested in this sector in the first six months of 2021.