Children Of Mothers With Diabetes During Pregnancy Have Increased Risk Of Eye Problems: Study

Researchers analyzed the associations between maternal diabetes before or during pregnancy and the risk of high Refractive Error.
By Zenger News Desk August 19, 2021
Facebook
Twitter
Linkedin
Email 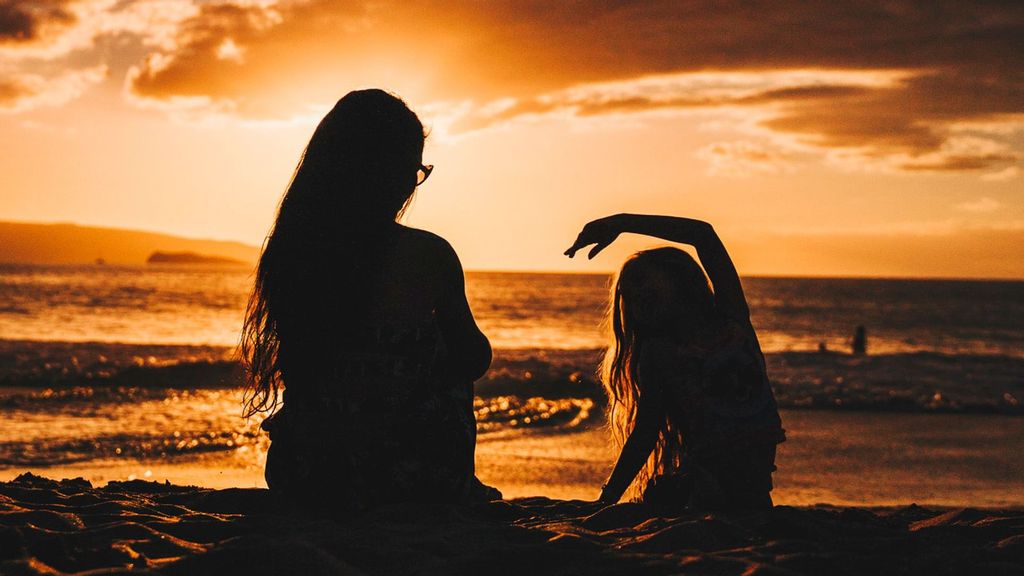 Mothers who have diabetes before or during their pregnancy are more likely to have children who may develop eye problems, reveals a study. (guille pozzi/Unsplash)

NANJING, China — Mothers who have diabetes before or during their pregnancy are more likely to have children who may develop eye problems, reveals a study.

A team of international researchers analyzed the associations between maternal diabetes before or during pregnancy and the risk of high Refractive Error (RE): conditions in which the eye fails to properly focus images on the retina.

The findings of the study were published in Diabetologia (the journal of the European Association for the Study of Diabetes [EASD]).

RE is one of the most common forms of visual impairment and includes both long and short-sightedness as well as astigmatism.

Collectively these conditions are the second most common form of disability globally, and while low-degree REs can be corrected optically using spectacles or contact lenses, more serious high-degree REs can develop into severe and irreversible visual impairment that can reduce an individual’s quality of life.

In recent decades there has been a rapid increase in the prevalence of RE, indicating that non-genetic factors may play an important role in its development.

An increased tendency to perform close-up work such as using computers for long periods and a lack of outdoor activity have been established as the main acquired risk factors for low and moderate RE development in school-age children and young adults.

The causes of high RE defects, however, are still not fully understood.

Earlier research has shown that individuals with severe RE may have congenital eye defects before birth, suggesting that the conditions to which the fetus is exposed in the uterus may play a role in the development of more serious RE in later life.

Maternal hyperglycemia (high blood sugar) during pregnancy may lead to elevated fetal blood glucose levels, damaging the retina and optic nerve and leading to changes in the shape of the eyes that ultimately cause RE.

The authors believed that exposure to the effects of maternal diabetes while in the uterus could negatively affect the development of the fetus and lead to high RE in later life. They also anticipated that the most pronounced associations would be observed among mothers with diabetic complications since they usually represent more severe cases of the disease.

The team conducted a population-based cohort study using several Danish national medical registers and incorporated the details of all live births in Denmark from 1977 to 2016.

Follow-up began at birth and continued until the first high RE diagnosis (where applicable), the death of the subject, their emigration, their 25th birthday, or the end of the study period on Dec. 31, 2016, whichever came first.

Mothers were considered to have diabetes if they were diagnosed with the disease either before or during pregnancy. Those with pre-gestational diabetes who had developed problems relating to their condition were grouped according to whether they had one or multiple complications.

The authors analyzed both the occurrence of high RE in offspring and the specific type of eye problem.

The proportion of births to mothers with diabetes increased over the study period from 0.4 percent in 1977 to 6.5 percent in 2016, and diabetes was associated with the mother being older, more educated, having had more pregnancies, and being more likely to live alone.

High RE was diagnosed during the follow-up period in 533 offspring of mothers with diabetes and 19,695 offspring of those without the disease. Exposure to maternal diabetes was associated with a 39 percent greater risk of high RE compared to unexposed offspring.

The researchers observed a difference in RE risk between type 1 and type 2 forms of diabetes, with rates of high RE compared to unexposed individuals being 32 percent and 68 percent higher, respectively.

“It was interesting to observe that hypermetropia (long-sightedness) occurred more frequently in childhood and myopia (short-sightedness) was more frequent in adolescence and young adulthood,” the authors said.

They suggest that the difference might be due to the natural process of emmetropisation. The eye changes shape during early childhood to achieve normal vision by becoming less long-sighted, which could correct most hyperopia in early infancy over time.

In addition, they point out that the increasing number of years and intensity of school education could increase the risk of myopia from early childhood to young adulthood.

The strengths of this study are that it used high-quality data covering the whole Danish population over a long follow-up period, thus minimizing the possibility of selection bias and recall bias.

Availability of sociodemographic and medical information enabled the team to adjust for a wide range of factors that could influence the studied medical outcomes, and the large sample size allowed them to investigate details such as the specific types of RE involved.

“In this nationwide population-based cohort study, we observed that children born to mothers with either pregestational or gestational diabetes were at an increased risk of developing high RE in general, as well as specific types of high RE, persisting from the neonatal period to early adulthood,” said the authors.

“Children born to mothers with diabetic complications had the highest risk of high RE.”

“As many REs in young children are treatable, early identification and intervention can have a lifelong positive impact,” researchers suggested.

“Although the 39 percent increased risk is relatively low effect size, from a public health perspective, considering the high global prevalence of REs, any tiny improvement in this low-risk preventable factor will contribute to a huge reduction in absolute numbers of these eye conditions.”

They advise that early screening for eye disorders in the children of mothers with diabetes may play an important role in maintaining good eyesight health.