Lock had previously battled skin cancer, which he blamed on his former job working on building sites and spending time in the sun.
By Zenger News Desk August 19, 2021
Facebook
Twitter
Linkedin
Email 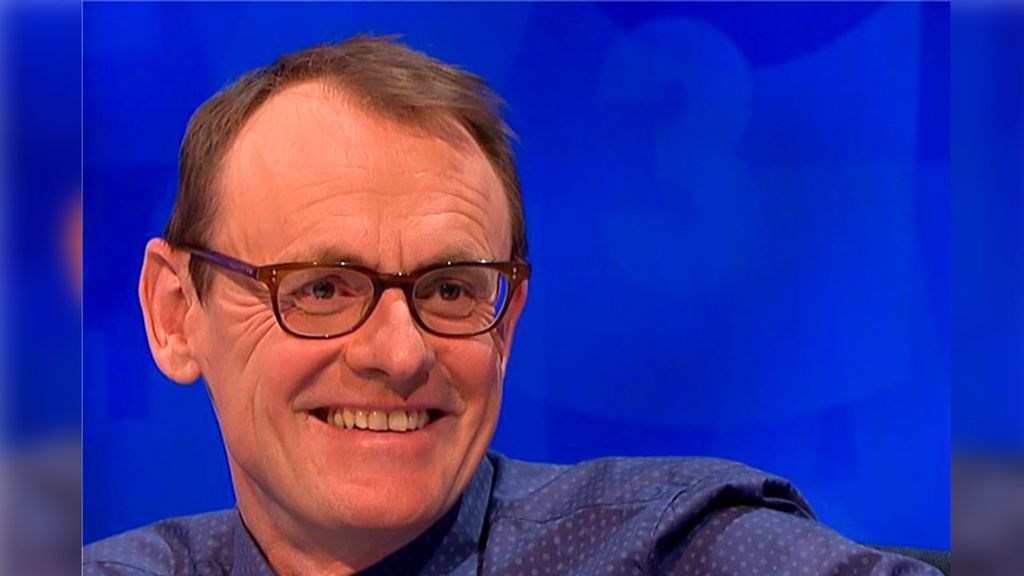 The television star, known for his surreal content, was 58 years old when he breathed his last, as per reports.

Lock’s agency, Off The Kerb Productions, took to their Instagram handle and shared the news of his passing away.

“It is with great sadness that we have to announce the death of Sean Lock. He died at home from cancer, surrounded by his family,” read a statement.

“Sean was one of Britain’s finest comedians, his boundless creativity, lightning wit, and the absurdist brilliance of his work marked him out as a unique voice in British comedy (sic).”

“Sean was also a cherished husband and father to three children. Sean will be sorely missed by all that knew him. We kindly request that the privacy of his family and children are respected at this difficult time,” the statement concluded.

In recent years, Lock was best known for leading a team on Channel 4‘s comedy show “8 Out of 10 Cats,” hosted by Jimmy Carr.

He also appeared on shows like “Have I Got News For You” and the Stephen Fry-hosted “QI.” He also co-hosted “The Big Fat Quiz of the Year” alongside James Corden.

In 2000, Lock won an award for the best live comic at the British Comedy Awards.

British comedians paid tribute to Lock, who has worked alongside comics, including David Baddiel, Bill Bailey, and Lee Mack.

“It’s heartbreaking to lose my dearest friend Sean Lock, he was a true original, a wonderful comic. All my thoughts are with his family,” Bailey wrote on Twitter.

“Such sad news. RIP the great Sean Lock. One of the funniest, most influential comedians of a generation. A lovely man,” tweeted comedian Ricky Gervais.

“With the passing of Sean Lock, we have lost the best of the best. He made me laugh like few others do. A massive talent who made stand up look effortless and approached his illness in the same no-nonsense way he approached life. A great loss (sic),” tweeted Ross Noble.

“Sean Lock; A brilliant comedian, obviously, but just a genuinely hilarious guy too and one of the soundest guys in comedy, from when I first started to when we last had a laugh together. Very sad news,” tweeted Kevin Bridges.

“Sean Lock was the first comedian I saw live, Leeds festival in 2002 and became my favorite comedian. He made me want to get up on stage. I watched everything he did. I was even lucky enough to support him a few times. The nicest man ever. Absolutely devastated. Rest easy Sean (sic),” wrote Lloyd Griffith on his Twitter handle.

Channel 4 also released a statement post the comedian’s passing away.

“Incredibly sad to learn of the loss of one of our great comedians, Sean Lock. A much-loved part of the C4 family, he’s played a huge role on the channel for over two decades, and we’ll miss him. Our thoughts are with his family and friends.”

Reportedly, Lock had previously battled skin cancer, which he blamed on his brief former career working on building sites, during which he spent much time in the sun.