The Supreme Court slammed the Indian Army for decisions based on “gender discrimination”. 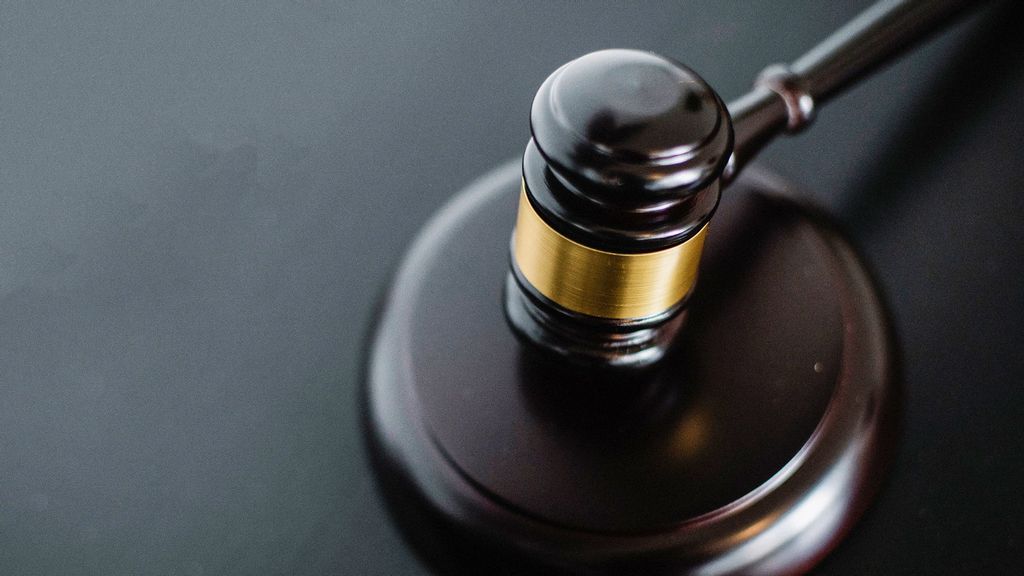 The Supreme Court on Aug 18 in an interim order has allowed women to take the National Defense Academy (NDA) exam scheduled for September 5 and has also slammed the Indian Army for the decisions that are based on gender discrimination. (Sora Shimazaki/Pexels)

NEW DELHI — In an interim order, the Supreme Court of India on Aug. 18 allowed female candidates to take the exam for the National Defence Academy, the joint defense service training institute of the Indian Armed Forces established in 1954.

The court’s order came on a plea seeking directions to allow eligible female candidates to join the National Defence Academy and the Indian Naval Academy at par with the men. For around 66 years, Indian women have not been allowed to appear for the joint defense training institute exams.

Justice Sanjay Kishan Kaul and Justice Hrishikesh Roy said female candidates could appear for the National Defence Academy exam on Sept. 5, but the admissions will be subject to the petition’s outcome.

The Bench posted the matter for hearing on Sept. 8 and asked the Union Public Service Commission (UPSC) to advertise the court’s order widely.

The top court slammed the government and Army for not allowing women to take part in National Defence Academy exams.

As Additional Solicitor General Aishwarya Bhati appearing for the government and Indian Army told the Bench that it’s a policy decision not to allow women to take the exam, the Bench said that this policy decision is based on “gender discrimination.”

“It’s a policy decision which is based on gender discrimination. We direct the Centre and Army to take a constructive view of the matter,” the Bench said, labeling the thought process as a “regressive mindset.”

Bhati said there are three modes of entry in the Army — National Defence Academy, Indian Military Academy, and Officers’ Training Academy, and that women are permitted entry through the latter two.

Responding to this, the Bench questioned the system of entry only through two modes.

“And, even if it is a matter of policy, you are allowing women’s entry through [just] two sources. Why should you say the one more additional source of entry is closed for women? It is not just a gender principle but discriminatory otherwise also,” the justices said.

The court slammed the Indian Army for denying opportunities to women and said: “Don’t compel judicial intervention all the time.”

When Additional Solicitor General Bhati sought to submit that women have been conferred Permanent Commission in the Army, Justice Kaul reiterated his observation of the Army.

“You [Army] kept on opposing it, and till orders were not passed, you didn’t do anything,” he said.

“The Navy and the Airforce are more forthcoming. The Army seems to have a bias to not implement.”

The court’s order came on a plea seeking directions to allow eligible female candidates to join the National Defence Academy and the Indian Naval Academy at par with the men.

The plea filed by advocate Kush Kalra said that denial of opportunity to women candidates to enroll at the National Defence Academy was violative of Articles 14, 15, 16, and 19 of the Indian Constitution.

The petition was filed in light of the directions issued by the Supreme Court on the extension of Permanent Commission to Short Service Commissioned women officers of the Indian Army.

“After the passing of the judgment in the matter of Secretary, Ministry of Defence vs. Babita Puniya by this Court, Permanent Commission has been extended to the Women Officers of the Army,” the plea said.

“However, there is still no mode of entry available to female candidates to join the Armed Forces as Permanent Commission Officers. In the present state of affairs, female candidates have to apply through the appropriate mode of entry into the Armed Forces as a Short Service Commissioned Officer and, after serving for a certain period of time, have the option to opt for Permanent Commission.”

It also said that granting Permanent Commission to the Short Service Commission Women Officers was only half a measure to restore equality of opportunity in the Army.