Will Cooperate With Future Afghan Government If Rights Are Respected: European Union

The European Union will cooperate with any future Afghan government only if it respects the fundamental rights of all Afghans.
By Zenger News Desk August 18, 2021
Facebook
Twitter
Linkedin
Email 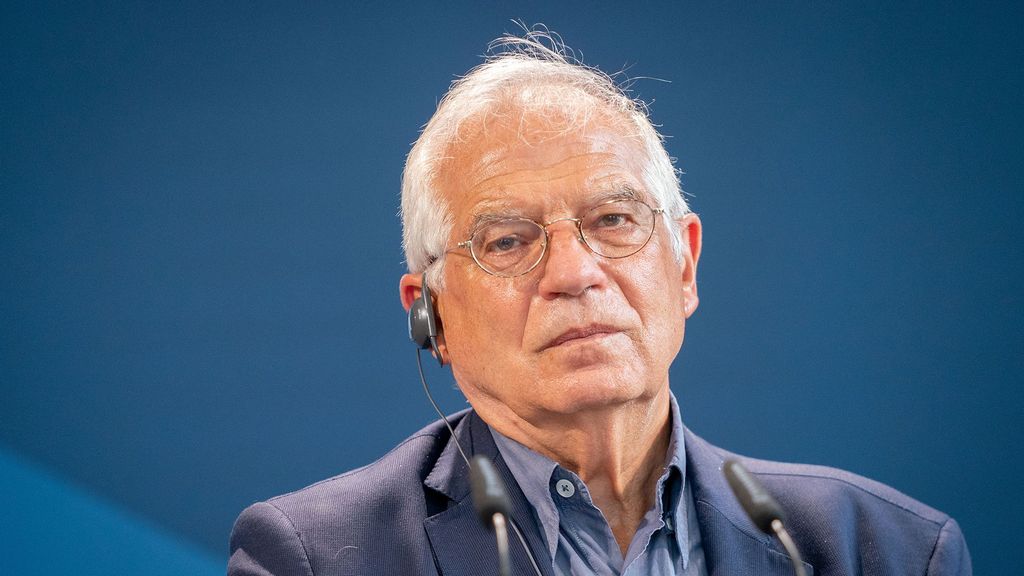 EU foreign policy chief Josep Borrell said The European Union will cooperate with any future Afghan government only if it respects the fundamental rights of all Afghans and prevents the use of Afghanistan's territory by terrorist organizations. (Kay Nietfeld - Pool / Getty Images)

BRUSSELS — Any future Afghan government will get cooperation from the European Union if it respects the fundamental rights of all Afghans and prevents the “terrorist organizations” from using the territory of Afghanistan, said Josep Borell, foreign policy chief of the European Union.

Josep Borell stated on behalf of the bloc following the foreign ministers of the European Union’s emergency meeting on Aug. 17 to discuss the takeover of Kabul, the capital of Afghanistan, by the Taliban.

“We have to call on the Taliban to respect their commitments to civilians and their properties. Humanitarian support will continue being available,” said Borell via a statement.

The European Union expressed “deep concerns” about reports of serious human rights violations and abuses in areas across Afghanistan.

Taliban on Aug. 15 took control of Kabul and installed themselves in the presidential palace in Kabul.

President Ashraf Ghani fled the country as the terrorists entered the city on Aug.15.

Panic gripped the Afghan capital as people fear returning to the Taliban’s brutal rule and the threat of reprisal killings.

Borell noted that “wellbeing and security of its citizens, political and human rights achievements, as well as regional and international security, are at stake.”

The European Union calls on all parties in Afghanistan to respect all commitments made and pursue an inclusive, comprehensive, and enduring political solution.

The bloc called for an immediate cessation of all violence, the restoration of security and civil order, and the protection and respect for civilian life, dignity, and property throughout Afghanistan.

The European Union aims to continue its support to the Afghan people and to democracy, good governance, human rights, and social and economic development in the country, including efforts to prevent and manage the risks associated with an unstable Afghanistan in continued conflict, resulting in regional instability, drugs trafficking, and uncontrolled irregular migration.

“In this context, European Union engagement with its partners in Central Asia will be increasingly important. Combatting terrorism and preventing the use of Afghan territory by international terrorist groups remains at the core of the European Union’s collective engagement in the country,” the statement read.

“However, cooperation with any future Afghan government will be conditioned on a peaceful and inclusive settlement and respect for the fundamental rights of all Afghans, including women, youth and persons belonging to minorities, as well as respect for Afghanistan’s international obligations, commitment to the fight against corruption and preventing the use of Afghanistan’s territory by terrorist organizations.”

To address the worsening humanitarian situation in Afghanistan, the European Union said it will continue to provide needs-based assistance to the Afghan people and calls on all actors to allow safe and unhindered access for humanitarian aid to Afghan women, men, and children in need, including to a large number of internally displaced persons.

The European Union calls on the Taliban to respect their obligations under international humanitarian law in all circumstances. The European Union will also support Afghanistan’s neighbors in coping with negative spillovers, expected from an increasing flow of refugees and migrants.