At least 78 dead as floods sweep through homes and towns in Turkey, while nearly 2,000 are evacuated.
By Feza Uzay August 18, 2021
Facebook
Twitter
Linkedin
Email 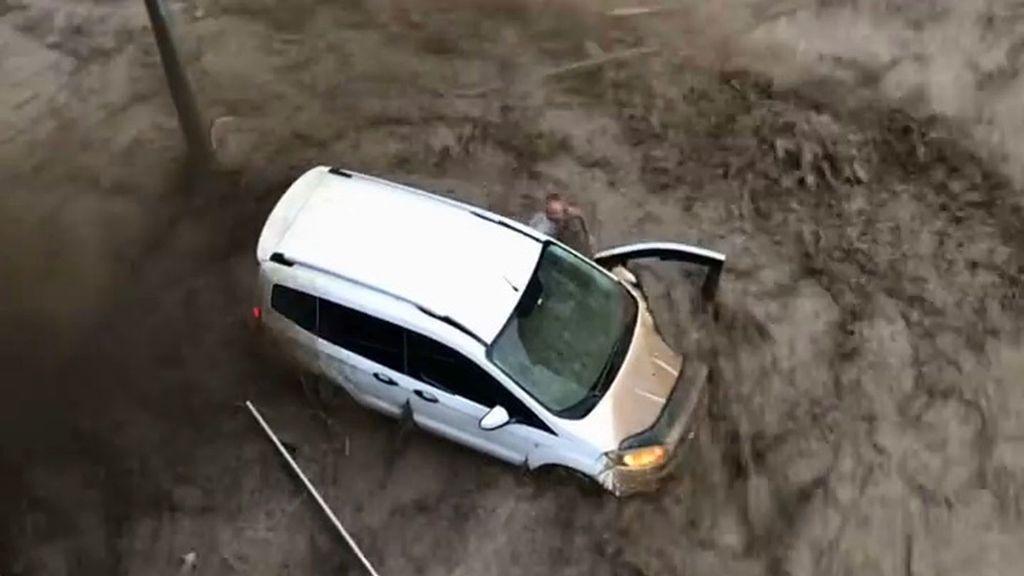 A man disappears in floodwater in Bozkurt, Turkey, this month. (@sumeyraerginfelek/Zenger)

One of the areas most affected by the flood was the district of Bozkurt in Kastamonu Province.

At one point, video shows the water pushing a large white car a few feet as Sumeyra Ergin Felek, who lives in Bozkurt, films the flood engulfing the city from a neighboring building. She can be heard screaming as people try and escape the car as water reaches the doors. The video also shows the wreckage of destroyed property.

President Recep Tayyip Erdoğan, who visited the region on Aug. 13, declared the provinces of Kastamonu, Sinop and Bartin as disaster areas. Environment and Urbanisation Minister Murat Kurum stated there are approximately 454 heavily damaged and destroyed buildings affected by the floods in all disaster areas.

To aid those hardest hit, the Ministry of Treasury and Finance declared a state of force majeure in the affected provinces, meaning payment periods for all kinds of taxes and penalties will be extended.

The flooding followed heavy rains that affected Turkey’s western Black Sea region starting on Aug. 11 The country was ravaged by wildfires beginning July 28, as well as unprecedented rainfall. Both issues have exacerbated the flooding.

“The flood is one of the biggest disasters I have ever seen. Thus, we will carry out a long and feverish work here. We are trying to keep the morale of our citizens high. This trauma is not an easy one,” said Interior Minister Suleyman Soylu.