Uncertainty Over Scholarships Of Afghan Students In India After Taliban Takeover

Amid the crisis in Afghanistan after the Taliban takeover, uncertainty looms over the future of Afghan students who came to India. 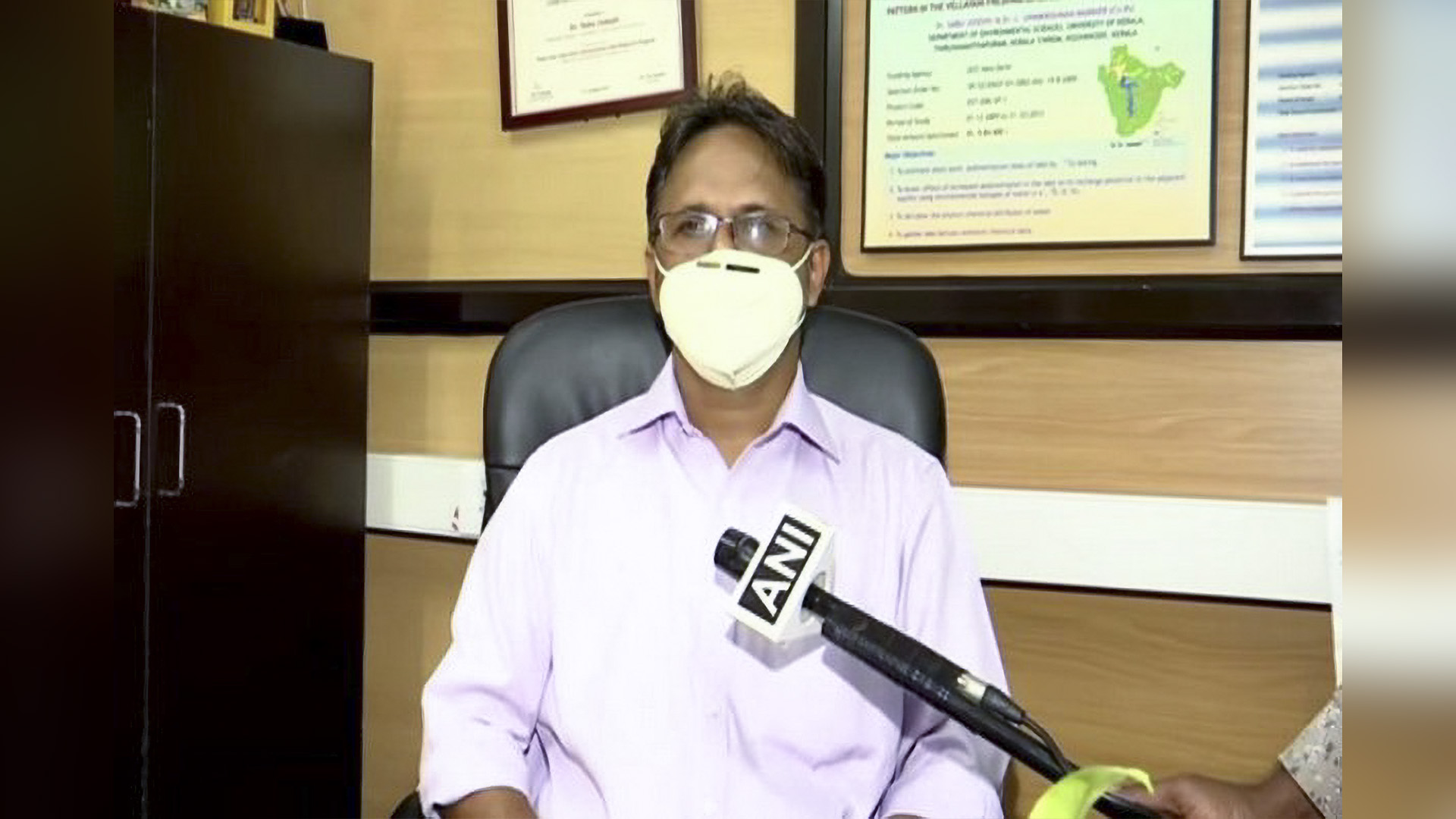 THIRUVANANTHAPURAM, India — Uncertainty loomed over the future of the Afghan students – amid the crisis in Afghanistan – who came to India for higher education on scholarships by the Indian Council for Cultural Relations.

Through the Indian Council for Cultural Relations, international students across the globe join the undergraduate, postgraduate, and Ph.D. program courses in the colleges in India.

More than 1,000 scholarships are offered to Afghanistan every year by India as a goodwill gesture to promote education in Afghanistan.

This also includes officials associated with the Afghanistan government who are keen on specializing in particular topics.

On Aug. 17, Joseph said they have around 15 students hailing from Afghanistan who took admission last year, under undergraduate, postgraduate, and Ph.D. programs in the university.

“Next month, 11 students who got selected for the scholarship were expected to come to Kerala, but Taliban takeover has derailed everything,” he said.

Joseph said that the program would tentatively start from Sept. 15, and admissions are in process.

“Students in Afghanistan are concerned now as they are in terrible conditions even are in doubt whether they will get the visa to come to India for joining the program,” he said.

Hakeem Jan Muffaker, one of the directors of the Urban Development & Land Ministry of Afghanistan government who is in Kerala since 2019 and has been pursuing a Ph.D. in political science, said that the situation in his home country is not encouraging at all after the Taliban takeover, when it comes to education and regarding the upliftment of people.

“To be honest, the situation there has deteriorated, and it is heartbreaking to look at it. It was unpredictable for every Afghan living in the region. We sacrificed for two decades for democracy, governance, human rights, freedom of speech, and so on,” he said.

“Taliban is the brutal group supported by Pakistan, the backbone of Taliban. Every time, they are playing a negative role in Afghanistan. Pakistan wants Afghanistan to be a haven for terrorists and unstable countries. They have achieved the goal two times to gain military and political interests.”

“I do not see a bright future for me. The Taliban has no belief in human rights, democracy, or governance,” said Muffaker.

“They only believe in guns.”

Afghanistan’s government collapsed on Sunday with President Ashraf Ghani leaving the country. Taliban took control of Kabul and installed themselves in the presidential palace in Kabul.

Several countries evacuated their diplomatic personnel from the government. Panic gripped the Afghan capital, and hundreds of people on Monday flocked to the Kabul airport in an attempt to leave Afghanistan.