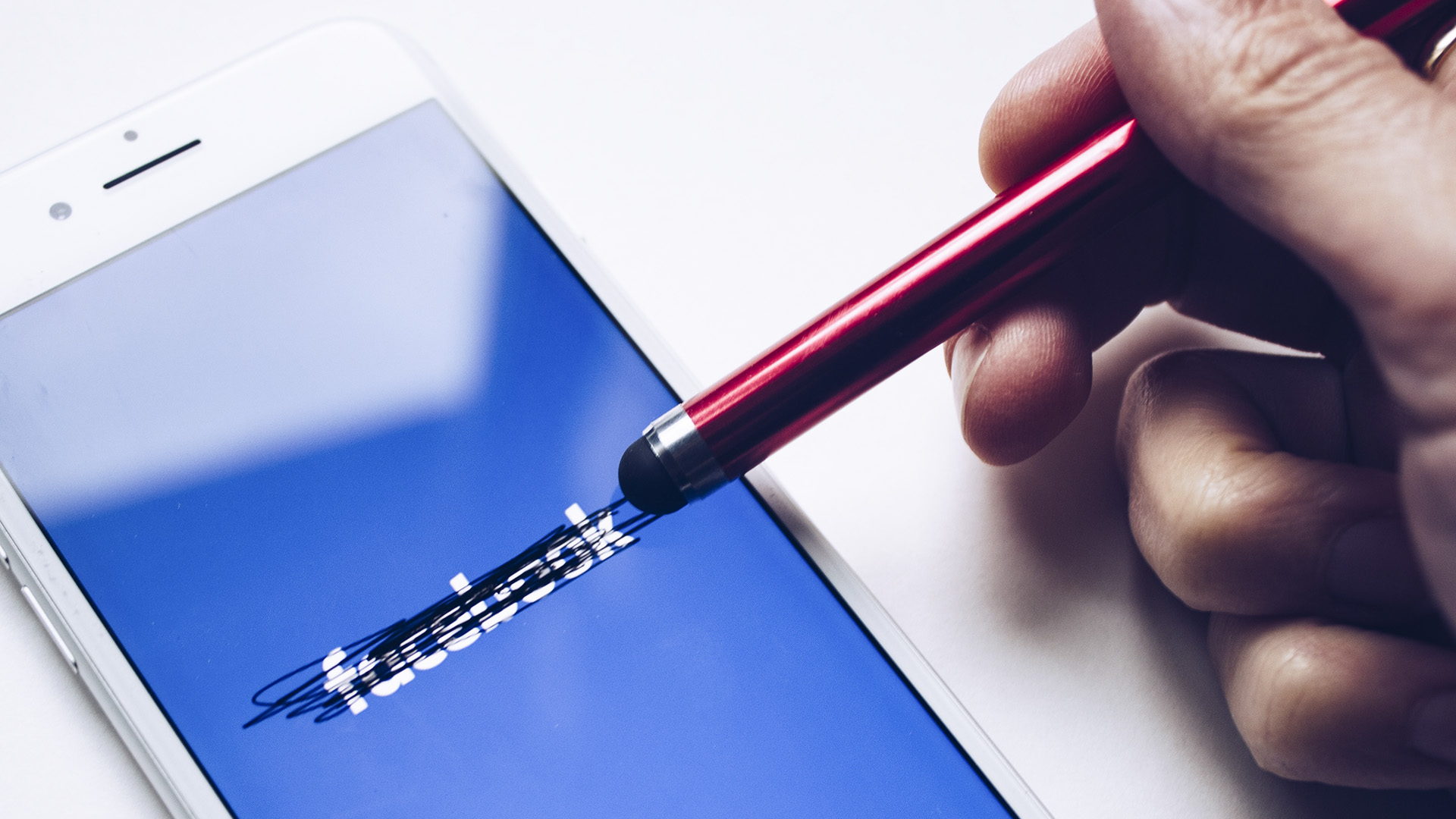 Facebook has initiated action against posts and accounts affiliated with the Taliban because the social media giant identifies the outfit as a terrorist organization under United States law. (Thought Catalog/Unsplash)

NEW DELHI — Facebook has initiated action against posts and accounts affiliated with the Taliban because the social media giant identifies the outfit as a terrorist organization under United States law.

In a statement released on Aug. 17, Facebook said it has started action against social media accounts affiliated to the Taliban, including posts and videos circulating on its platform.

“The Taliban is sanctioned as a terrorist organization under US law, and we have banned them from our services under our Dangerous Organization policies,” said a Facebook spokesperson.

“This means we remove accounts maintained by or on behalf of the Taliban and prohibit praise, support, and representation of them.”

Meanwhile, Facebook said it has also constituted a team of Afghan regional languages experts to identify such provoking posts.

“We also have a dedicated team of Afghanistan experts, who are native Dari and Pashto speakers and have knowledge of local context, helping to identify and alert us to emerging issues on the platform,” the spokesperson said.

“Our teams are closely monitoring this situation as it evolves.”

Citing global uproar and fear of human rights violations, Facebook further stressed that it will take action as per its own rule and regulation of user engagement.

“Facebook does not make decisions about the recognized government in any particular country but instead respects the authority of the international community in making these determinations,” the spokesperson said.

“Regardless of who holds power, we will take the appropriate action against accounts and content that breaks our rules.”

“History will never forget the role played by Facebook and Twitter in the rise of Taliban, White Supremacy, Zionism, and Hindutva,” said Indian mythologist and author Devdutta Pattanaik in a tweet.

“They were supposed to connect the world. They ended up breaking it. Beware of Tech-evangelists. Like Jesus-evangelists, they herald a Crusade.”

There has been a spade of videos available online, which showcase the current turmoil in Afghanistan and the fear amongst the citizens residing in the counties.

“We are also witnessing people in the country using Twitter to seek help and assistance,” Twitter’s spokesperson said.

“We will continue to proactively enforce our rules and review content that may violate Twitter Rules, specifical policies against the glorification of violence, platform manipulation, and spam.”

“How ironic is it that when one of the Taliban leaders is asked if they will allow free speech, he refers them to Facebook and Twitter and recommends that the press speaks to them,” said Bernard B. Kerik, 40th Police Commissioner of the New York City Police Department in a tweet.

“The USA is being chastised about free speech by the Taliban.”