Movie "Free Guy" is a science fiction comedy about a man (played by Reynolds) who realizes he is a character in a video game.
By Zenger News Desk August 18, 2021
Facebook
Twitter
Linkedin
Email 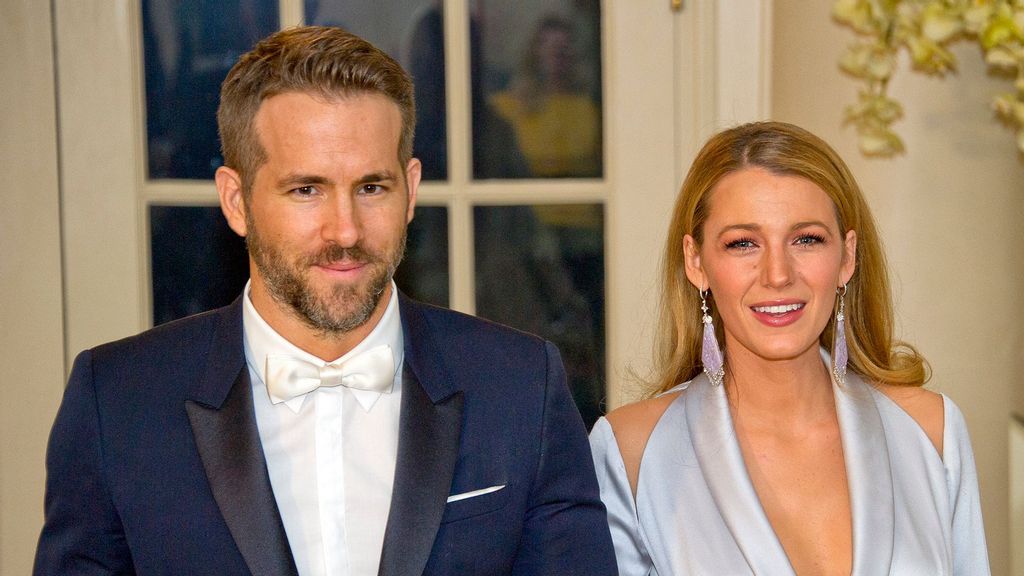 In the movie “Free Guy,” viewers were surprised to see Chris Evans as Captain America making a sudden appearance on screen after Ryan’s character Guy fights his way through the finale with Captain America’s shield.

The movie then cuts to Evans in a coffee shop, watching the whole thing go down. He spits out his drink and says, “What the s — t?! (sic).”

Reynolds recently revealed that his wife came up with the idea of the major Marvel cameo that has been the talk of the town since its release.

He gushed that she was “essential in every part” of supporting the movie behind the scenes.

Reynolds shared a tribute on his Instagram Story with a picture showing him embracing his wife, Lively.

“Free Guy wouldn’t be the movie it is without @blakelively. She was essential in every part of the making of this film, creatively and emotionally. The cameo everyone is talking about was entirely her idea. #WorkWife (sic),” the actor wrote.

Other than crediting Lively as the genius behind the Captain America moment, Reynolds also had admitted in a previous interview that the “Gossip Girl” alum has helped him improve several scripts he has worked on in the past.

“There are a lot of A++ writing that I’ve done that was actually Blake. Blake would jump in, grab the keyboard, and [say], ‘What about this?’ And I’d be like, ‘That’s incredible,’ (sic)” the “Deadpool” actor said in an interview on The Jess Cagle Show.

He also praised his wife for her talent.

“She’s a multi-hyphenate kind of person in this weird… entertainment industry that we work in. She’s helped me so much in ‘Deadpool,’ all kinds of movies that have been big successes (sic).”

The movie “Free Guy” is a sci-fi comedy about a man (played by Reynolds) who realizes he is a character in a video game. With the help of an avatar, he tries to prevent the game’s makers from shutting down his world.

“Free Guy,” released on Aug. 13, 2021, is the first Disney movie to have a theatrical-only release for the first time in about a year.