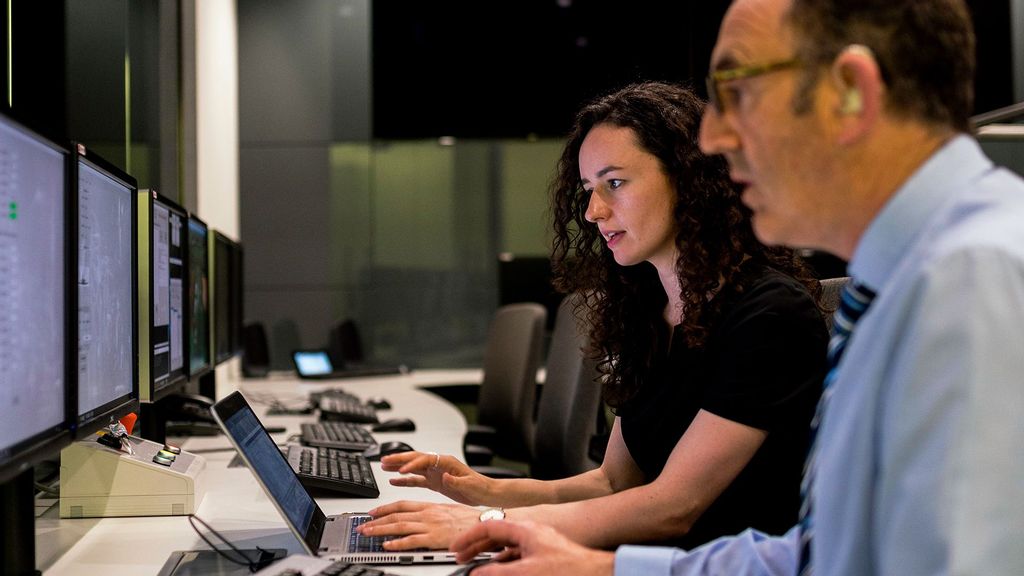 The findings of the study were published in the European Heart Journal.

The study is the first to investigate the links between night shift work and AF. Using information from 283,657 people in the UK Biobank database, researchers found that the longer and more frequently people worked night shifts over their lifetimes, the greater their risk of AF.

Night shift work was also linked to an increased risk of heart disease, but not to stroke or heart failure, reads the study.

They evaluated the overall genetic risk based on 166 genetic variations associated with the condition.

They found that the genetic risk levels did not affect the link between working night shifts and AF risk, regardless of whether participants had a low, medium, or high genetic risk.

“Although a study like this cannot show a causal link between night shifts and atrial fibrillation and heart disease, our results suggest that current and lifetime night shift work may increase the risk of these conditions,” said Lu.

“Our findings have public health implications for preventing atrial fibrillation. They suggest that reducing both the frequency and the duration of night shift work may be beneficial for the health of the heart and blood vessels.”

The study included 286,353 people who were in paid employment or self-employed. A total of 283,657 of these participants did not have AF when they enrolled in UK Biobank, and 276,009 did not have heart failure or stroke.

Information on genetic variants was available for 193,819 participants without AF, and 75,391 of them answered in-depth questions about their lifetime employment in a questionnaire sent out in 2015.

Among the participants free of heart disease and stroke when they joined the study, 73,986 provided information on their employment history. During an average follow-up time of over ten years, there were 5,777 AF cases.

The researchers adjusted their analyses for factors that could affect the results, such as age, sex, ethnicity, education, socioeconomic status, smoking, physical exercise, diet, body mass index, blood pressure, sleep duration, and chronotype (whether someone was a ‘morning’ or an ‘evening’ person).

They found that people who currently worked night shifts on a usual or permanent basis had a 12 percent increased risk of AF compared to people who only worked during the day. The risk increased to 18 percent after ten or more years for those who had a lifetime duration of night shifts.

“There were two more interesting findings. We found that women were more susceptible to AF than men when working night shifts for more than ten years,” Qi said.

“Their risk increased significantly by 64 percent compared to day workers. People reporting an ideal amount of physical activity of 150 minutes a week or more of moderate-intensity, 75 minutes a week or more of vigorous-intensity, or an equivalent combination, had a lower risk of atrial fibrillation than those with non-ideal physical activity when exposed to a lifetime of night shift work.”

This is the first study to link these data with genetic information in a population that also has detailed histories available on current shift work and lifetime employment.

Limitations of the study include the fact that it cannot show shift work causes heart problems, only that it is associated with them; some cases of AF may have been missed.

“We plan to analyze the association between night shift work and atrial fibrillation in different groups of people,” Lu said.

“This may strengthen the reliability of these results and serve as a warning to groups working in certain types of occupations to get their hearts checked early if they feel any pain or discomfort in their chests.”