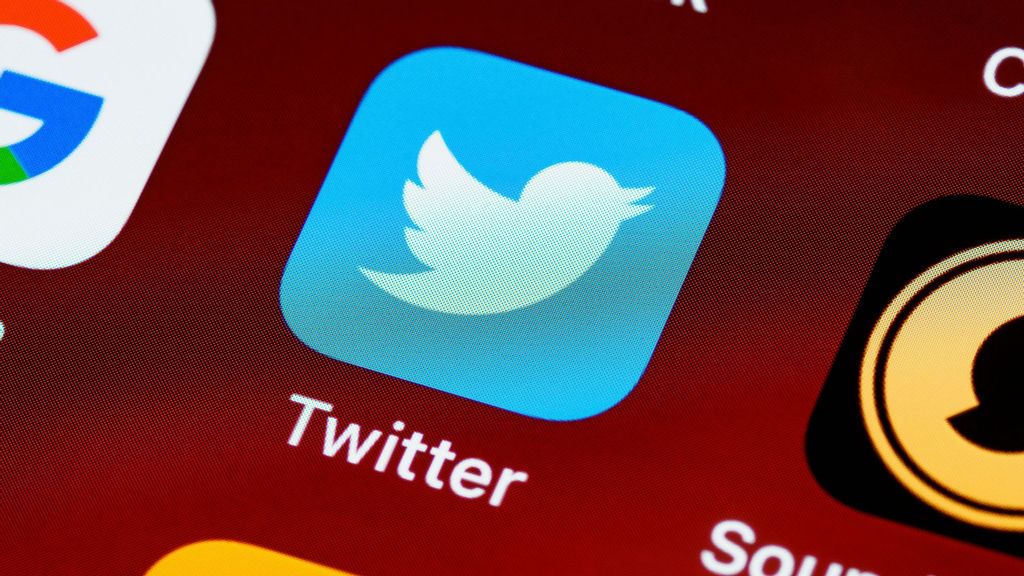 Amid the rapidly evolving security situation in Afghanistan, Twitter on Aug. 17 said they would continue to enforce their rules on content concerning the war-torn country and review posts that glorify violence and violate their regulations. (Brett Jordan/Pexels)

WASHINGTON — Amid the rapidly evolving security situation in Afghanistan, social media giant Twitter on Aug. 17 said they would continue to enforce their rules on content concerning the war-torn country and review posts that glorify violence and violate their regulations.

Violence surged in Afghanistan after U.S. and North Atlantic Treaty Organization troops began to withdraw in May.

The Taliban completed their takeover of the country on Aug. 15 by entering Kabul and causing the civilian government to collapse. They entered Kabul and took control of the presidential palace.

“The situation in Afghanistan is rapidly evolving,” a Twitter spokesperson said.

“We are also witnessing people in the country using Twitter to seek help and assistance. Twitter’s top priority is keeping people safe, and we remain vigilant.”

Twitter said that they would not allow the glorification of violence, platform manipulation, and spam.

“We will continue to proactively enforce our rules and review content that may violate Twitter Rules, specifical policies against the glorification of violence, platform manipulation, and spam,” the spokesperson added.

Taliban leaders have been discussing future government plans in Doha after gaining control of Kabul, as per a media report.

Panic has gripped the Afghan capital as people fear returning to the Taliban’s brutal rule and the threat of reprisal killings. Thousands of Afghans flooded the tarmac on the morning of Aug. 16, at one point swarming around a departing U.S. military plane as it taxied down the runway.

“The Taliban is sanctioned as a terrorist organization under U.S. law, and we have banned them from our services under our Dangerous Organization policies,” Facebook’s spokesperson said.

“We have a dedicated team of Afghanistan experts, who are native Dari and Pashto speakers and have knowledge of local context,” the company said.

“They are tasked with identifying emerging issues in the country. Regardless of who holds power, we will take the appropriate action against accounts and content that breaks our rules.”

“Over our country’s 20 years at war in Afghanistan, America has sent its finest young men and women, invested nearly $1 trillion, trained over 300,000 Afghan soldiers and police, equipped them with state-of-the-art military equipment, and maintained their air force as part of the longest war in U.S. history,” Biden said.

“One more year, or five more years, of U.S. military presence would not have made a difference if the Afghan military cannot or will not hold its own country. And an endless American presence in the middle of another country’s civil conflict was not acceptable to me.”