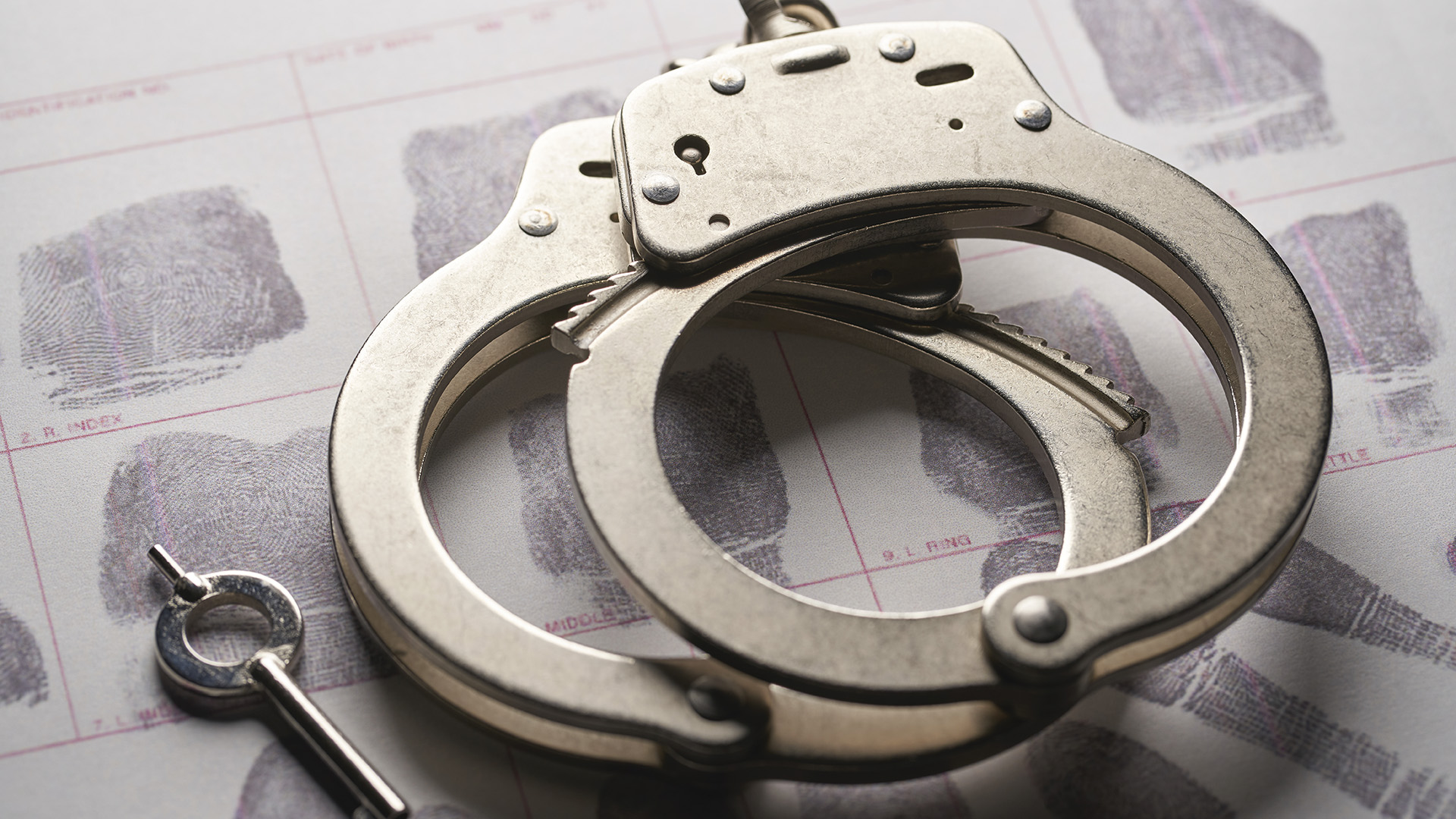 Sadam Kajubi, a 23-year-old resident of Gangu B village on the outskirts of Kampala, Uganda, was apprehended on June 20 by Ugandan security forces. (Bill Oxford/Unsplash)

KAMPALA, Uganda — Sadam Kajubi, a 23-year-old resident of Gangu B village on the outskirts of Kampala, Uganda, was apprehended on June 20 by Ugandan security forces.

While in detention, officials asked him to reveal the whereabouts of his “uncle”, Sheikh Abu Ubaida Badir Diin Bukenya, the main suspect in the June 1 attempted assassination of Works and Transport Minister General Edward Katumba Wamala.

Kajubi said the officials ordered him to expose the whereabouts of Bukenya and his father, Saddam Hussein Yiga.

The officials had linked him with phone conversations between his father and Bukenya, he said.

“But I’ve never seen Bukenya, my so-called uncle. I was born and raised in Massaja village. We’d have funerals and other events, but he’d never show up. I have no idea how he looks like. I was shocked when the security officials asked me to give his location.”

He regained his freedom when authorities arrested his father on July 28. Authorities freed him on police bail. To date, he doesn’t know the whereabouts of his father.

Security officials detained 12 people in connection with the incident.

State Attorney Johnson Natuhwera told the press that the four were “killed in action” by security operatives between June 24 and July 2 in Kampala and Wakiso district.

The government charged seven suspects with terrorism and murder before Chief Magistrate’s Court on June 8. They displayed to the press marks of beatings on their backs, legs, feet, hands, and buttocks.

They told the magistrate Douglas Singiiza that interrogators beat them while handcuffed for long periods and were not fed.

The Deputy Inspector General of Police, Major General Paul Lokech, said the suspects are all members of the Allied Democratic Forces, a Ugandan rebel group operating in the eastern part of the Democratic Republic of the Congo with Islamist roots.

“My brother has always been at home with his family, and there’s no single day the wife has ever told us that he is away for weeks,” Bukenya’s sister, Sofia Nabukenya, told Zenger News.

“As a family, we’re confused about the whole issue. We request that they produce my brother and charge him in court.”

Human rights groups and even Museveni—not known for his human rights record—condemned the killing and torture of suspects.

“Our record on human rights is unrivaled anywhere in the world,” said Museveni in a national address broadcast on radio and TV on Aug. 14.

“The NRM [National Resistance Movement] does not believe in vengeance. Nobody in uniform [of the armed forces] should disrespect Ugandans. You are not authorized to hit anyone, not even criminals.”

He condemned tactics used by security officers to extract evidence from suspects.

“Security personnel who are lazy believe that the offender must confess. Criminal confessions are not required. As a result, security personnel’s behavior [of abusing human rights] is unacceptable. I am going to undertake a very robust educational drive to remove this culture of reactionary behavior in our security personnel.”

Pheona Wall Nabasa, the president of the Uganda Law Society, said the security personnel implicated in the torture of the suspects should be prosecuted individually.

“Such torturous actions call for reskilling of the police and security agencies to enable them to move away from the archaic method of a police investigation that emphasizes confession,” she said in a statement.

Article 28 (3) (a) of Uganda’s constitution states: “Every individual charged with a criminal offense will be presumed innocent until proven guilty or until that person has pled guilty.”

Uganda’s Prevention and Prohibition of Torture Act, 2012, prohibits torture to obtain information or a confession, and a conviction of violating the law could result in 15 years imprisonment.

Livingston Ssewanyana, the Foundation for Human Rights Initiative president, said security agents should have maimed the suspects instead of killing them.

“Torturing and killing of defenseless detainees are extrajudicial, and the security men who fired the shots should be held accountable,” he told Zenger News.

The Muslim lawyers said they intend to file a request for an investigation into the circumstances in which the four suspects died.

“We want the court to terminate all court proceedings because of the torture inflicted on all the suspects,” Mahmood Kakeeto, an Uganda Muslim Lawyers Association member, told Zenger News.

“That’s against the torture article 28 (3) (a) of our constitution. We also intend to file an application to force the government to investigate circumstances in which the suspects were killed.”

The statements by Lokech, according to Muslim lawyers, border on islamophobia and could foment religious intolerance in the East African nation.

“We do not deny that Muslims might have participated in this attempted assassination, but the due process must be followed,” Mukasa Siraje Katantazi, an Uganda Muslim Lawyers Association member, told Zenger News.

“It has become a trend that whenever a high-profile person is killed, scores of Muslims are arrested and held in incommunicado for periods that go beyond 48 hours required by law.”

Gangu B residents told Zenger News that they had never seen or heard of Bukenya and Mariam Naggayi, another suspect. Christine Nakafero, one of those released following interrogation, lives a short distance from Naggayi’s house.

Although security officials claim that Bukenya used to pray at the Nakasero Mosque, the mosque’s leaders claim they have never heard or seen him.

“We have never seen or heard of Sheikh Bukenya around here,” Siraj Kifampa, the mosque’s spokesperson, told Zenger News.

“We only see his picture in the news.”