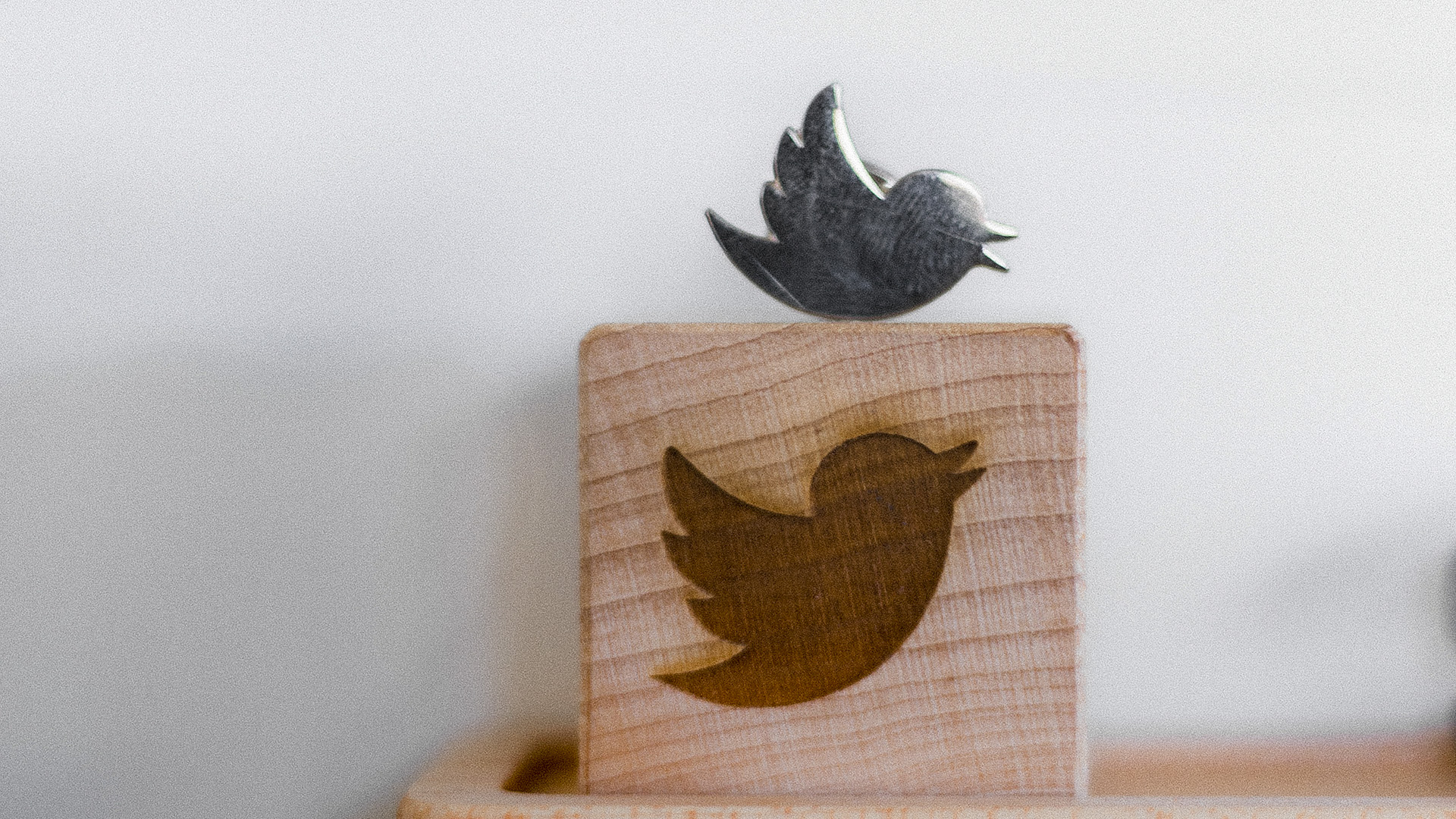 “Though Twitter had restored the account of Rahul Gandhi, they protested to showcase their anger over the incident,” Sri Raj said.

“How can the social media platform block the account of a popular political leader?”

Sri Raj alleged that Twitter had done so under the pressure of the Narendra Modi-led central government.

“In order to show our fury, we took up such a unique protest,” he said.

Sri Raj and some other Congress workers fried a quail bird at the southern Indian state, Andhra Pradesh’s East Godavari district, packed the fried bird, and couriered it to the Twitter headquarters at Mumbai on Aug. 15.

The microblogging site suspended the account of Gandhi as well as several party members on Aug. 7. Gandhi’s account was temporarily suspended for sharing pictures of the family of a minor victim of alleged rape and murder in Delhi.

The National Commission for Protection of Child Rights, India’s apex body for child rights, alerted the social media giant about the post by Gandhi and demanded against the same.

“We reviewed it against Twitter Rules and policies, as well as the concerns expressed as a matter of the Indian law,” said the spokesperson.

“As explained in our Help Center, if a Tweet was found to be in violation of the Twitter Rules and has yet to be deleted by the account holder, we hide it behind a notice and the account remains locked until the Tweet is removed or the appeal is successfully processed.”

In a video statement, Gandhi said that the suspension of accounts was an attack on the Indian democracy.

Twitter on Aug. 14 unlocked the accounts of Congress leader Rahul Gandhi and his party members.

The Twitter accounts of various other Congress leaders like Pawan Khera and Manickam Tagore have also been unlocked.

“A post you uploaded through your Instagram account is unlawful under Section 74 of the Juvenile Justice Act, 2015; Section 23 of the POCSO Act, 2012; and Section 288A of the Indian Penal Code. In accordance with NCPCR’s notice, you are requested to remove this post expeditiously,” Facebook said in the notice.