An Indian national, who was evacuated from Kabul recalled the horror-stricken period saying thousands of people are at Kabul. 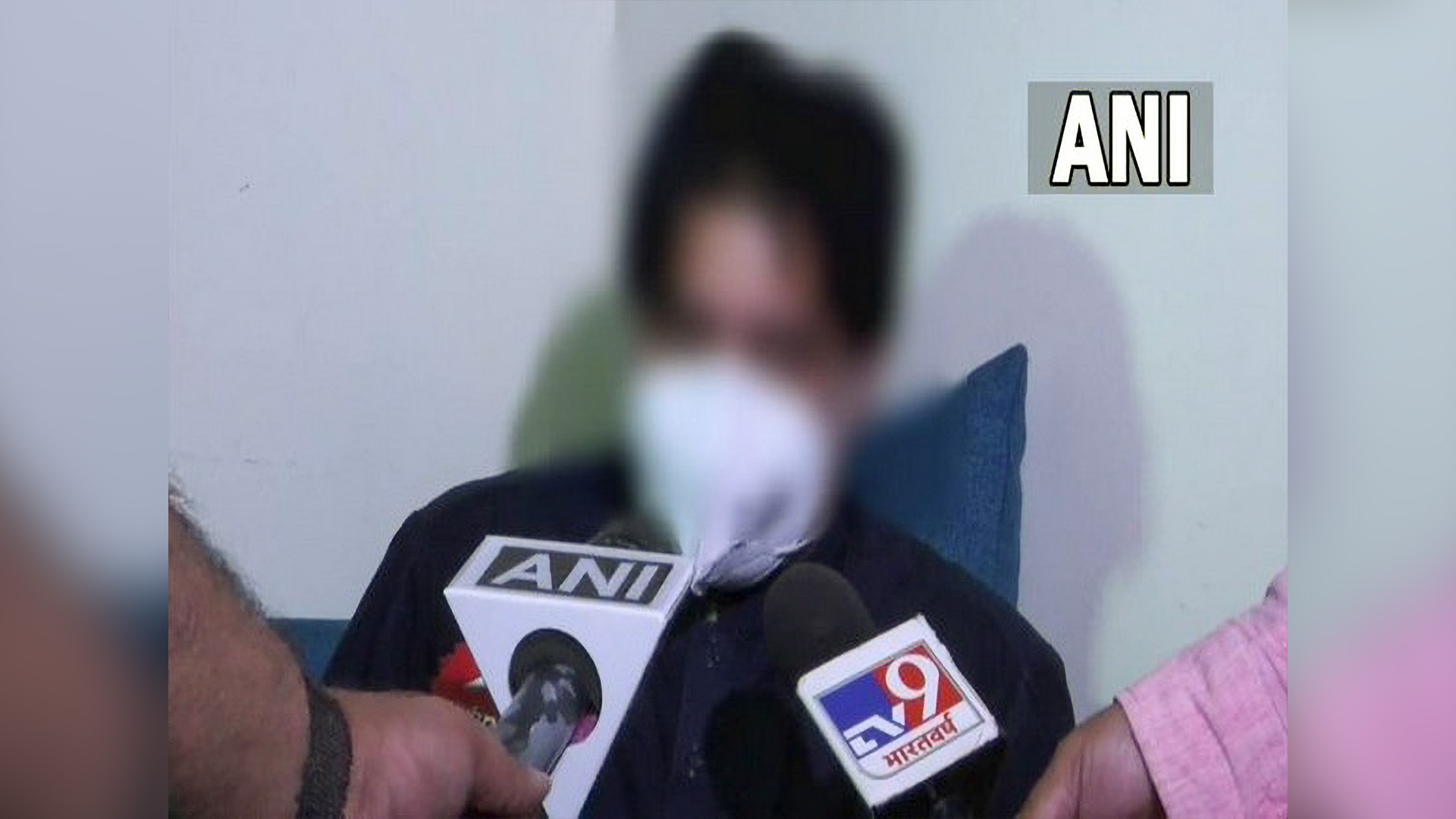 Indian national who arrived in New Delhi on Aug 17. (ANI)

NEW DELHI — Evacuated from Kabul on Aug. 17, an Indian national recalled the horror-stricken period as the Taliban took over the city. He said that thousands of people, including the elderly, women, and children, are stuck in Kabul.

“The Islamic fundamentalist group ruled Afghanistan from 1996 until the U.S.-led invasion in 2001,” states the Council on Foreign Relations report.

“Since then, it has waged an insurgency against the U.S.-backed government in Kabul,”

The evacuee, who does not wish to reveal his identity, thanked the Indian Government, said that many Indians are still stuck there. He also urged the Government to evacuate them.

Sharing his story, the man said he and his family were panicked after the Taliban entered Kabul. His daughter was running a high fever.

Taliban entered Kabul on Aug. 15 and took over the presidential palace. Thousands of people rushed to the airport to leave the country, leading to chaotic scenes there.

“We were in panic. My daughter was running a high fever. There was a curfew between 8 pm, and 6 am (in Kabul). It was tough for us because we didn’t know what was happening outside. We first reached the Indian embassy and the airport,” said the evacuee.

The Indian Air Force C-17 Globemaster, with 120 people, including the Indian ambassador and embassy staff, landed at Jamnagar airbase from Afghanistan earlier in the day.

“It took us around 12 hours to finally depart Kabul. We’re thankful to the embassy and the Indian Government. I want to thank Indian Air Force for evacuating us in time especially. There are still so many Indians there. I urge Government to evacuate them,” said the evacuee.

More than 1,650 people have applied for their return to India, sources said.

India has been issuing periodic travel and security advisories for all Indian nationals in Afghanistan, given the deteriorating security situation in the country.

The Ministry of External Affairs of the Government of India had opened a new helpline for the assistance of Indians who are stuck in Afghanistan.

“Given the Kabul situation, important we have accurate information about Indians there. Urge that this be provided by all concerned to the MEA Special Afghanistan Cell at: Phone number: +919717785379 Email: [email protected]” tweeted S.Jaisankar, the Minister of External Affairs of India.