The government has earmarked $1.67 billion for refunds under the scheme for 2021-22.
By Zenger News Desk August 18, 2021
Facebook
Twitter
Linkedin
Email 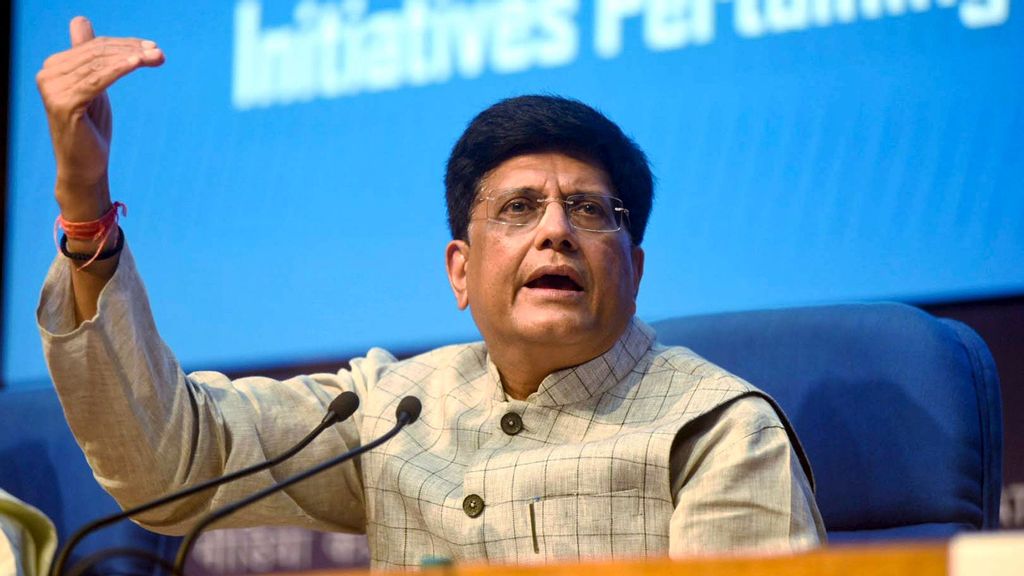 NEW DELHI — The Indian government on Aug. 17 announced tax refund rates for 8,555 products to enhance trade to international markets. As much as INR 12,454 crore ($1.67 billion) has been earmarked for refunds for the current fiscal year under the scheme known as Remission of Duties and Taxes on Exported Products.

“The Remission of Duties and Taxes on Exported Products scheme is going to be a long-lasting scheme, and it is going to be a flagship scheme of the commerce ministry,” Indian commerce secretary B.V.R Subramanyam said. “It is also compliant to the World Trade Organization,”

A total of INR 19,400 crore ($2.6 billion) will be available for the remission scheme and Rebate of State and Central Taxes and Levies, the latter announced for garments and apparel.

“Government notifies RoDTEP [Remission of Duties and Taxes on Exported Products] Scheme Guidelines and Rates for boosting exports by creating a level-playing field for exporters leading to greater competitiveness and increased employment generation,” Piyush Goyal, Union Minister of Commerce and Industry, said in a tweet.

“Will enable ‘zero-rating of exports’ for building an Aatmanirbhar Bharat [self-reliant India].”

The scheme for zero-rating of exports will boost India’s exports and competitiveness in the global markets.

The ministry noted that the government is pulling out all stops to support domestic industry and make it more competitive in the international markets.

Export-centric industries are being reformed and introduced to better mechanisms to increase competitiveness, boost exports, generate employment and contribute to the overall economy.

Remission of Duties and Taxes on Exported Products is one such reform, based on the globally accepted principle that taxes and duties should not be exported, and taxes and levies borne on the exported products should be either exempted or remitted to exporters, as per a release from the ministry.

Rebate under the scheme shall not be available in respect of duties and taxes already exempted or remitted, or credited.

The remission scheme will be available to eligible exporters at a notified rate as a percentage of Freight On Board value. Rebate on certain export products will also be subject to a value cap per unit of the exported product.

The remission scheme is to be implemented by Customs. Rebate will be issued in the form of a transferable duty credit, electronic scrip.