The Indian embassy in Kabul is not closed and local staff is providing consular services: government sources. 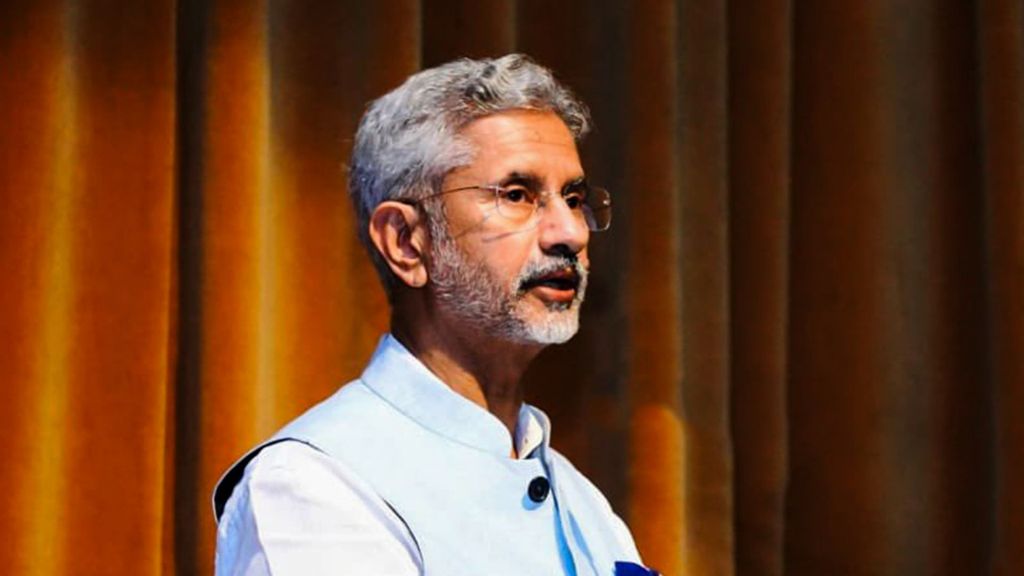 External Affairs Minister S. Jaishankar on Aug. 18 said that the movement of the Indian Ambassador and the Embassy staff from Kabul to India was a difficult and complicated exercise. (Dr. S. Jaishankar, @DrSJaishankar/Twitter)

NEW DELHI — Sources of the government of India, on Aug. 17, said that the Indian embassy in Kabul is not closed, and the local staff is providing consular services. Till now, as many as 1,650 people have applied to return to India.

The Ministry of External Affairs, earlier on Aug. 18, confirmed that the Ambassador and all the other personnel from India reached New Delhi from Afghanistan.

The Ministry of External Affairs said that several Indians are stranded in that country, employed by third country organizations.

The Ministry of External Affairs said that visa services would continue through an e-Emergency visa facility for Afghan nationals.

It also said that India has already received requests from Afghan Sikh and Hindu community leaders and is in touch with them.

The ministry said the main challenge for travel to and from Afghanistan is the operational status of Kabul airport.

“This has been discussed at high levels with our partners, including the External Affairs Minister with the US Secretary of State. The government of India is committed to the safe return of all Indian nationals and will institute flight arrangements once Kabul airport is open for commercial operations,” it said.

On Aug. 17, External Affairs Minister Subrahmanyam Jaishankar said that the Indian Ambassador and the Embassy staff from Kabul to India was a “difficult and complicated exercise.”

“Movement of the Indian Ambassador and the Embassy staff from Kabul to India was a complicated exercise. Thank all those whose cooperation and facilitation made it possible,” he tweeted.

After the Afghanistan government collapsed on Aug. 15, President Ashraf Ghani left the country and the Taliban’s entry into the capital.

“Given the prevailing situation in Kabul, it was decided that our Embassy personnel would be immediately moved to India. This movement has been completed in two phases, and the Ambassador and all other India-based personnel have reached New Delhi this afternoon,” said the Ministry of External Affairs.

Noting that many Indians are stranded in Afghanistan, the ministry stated their immediate priority is obtaining accurate information about all Indian nationals in the neighboring country.

The statement further added that the main challenge for travel to and from Afghanistan is the operational status of Kabul airport.