The smartphone is available only in the United States and Japan.
By Zenger News Desk August 18, 2021
Facebook
Twitter
Linkedin
Email 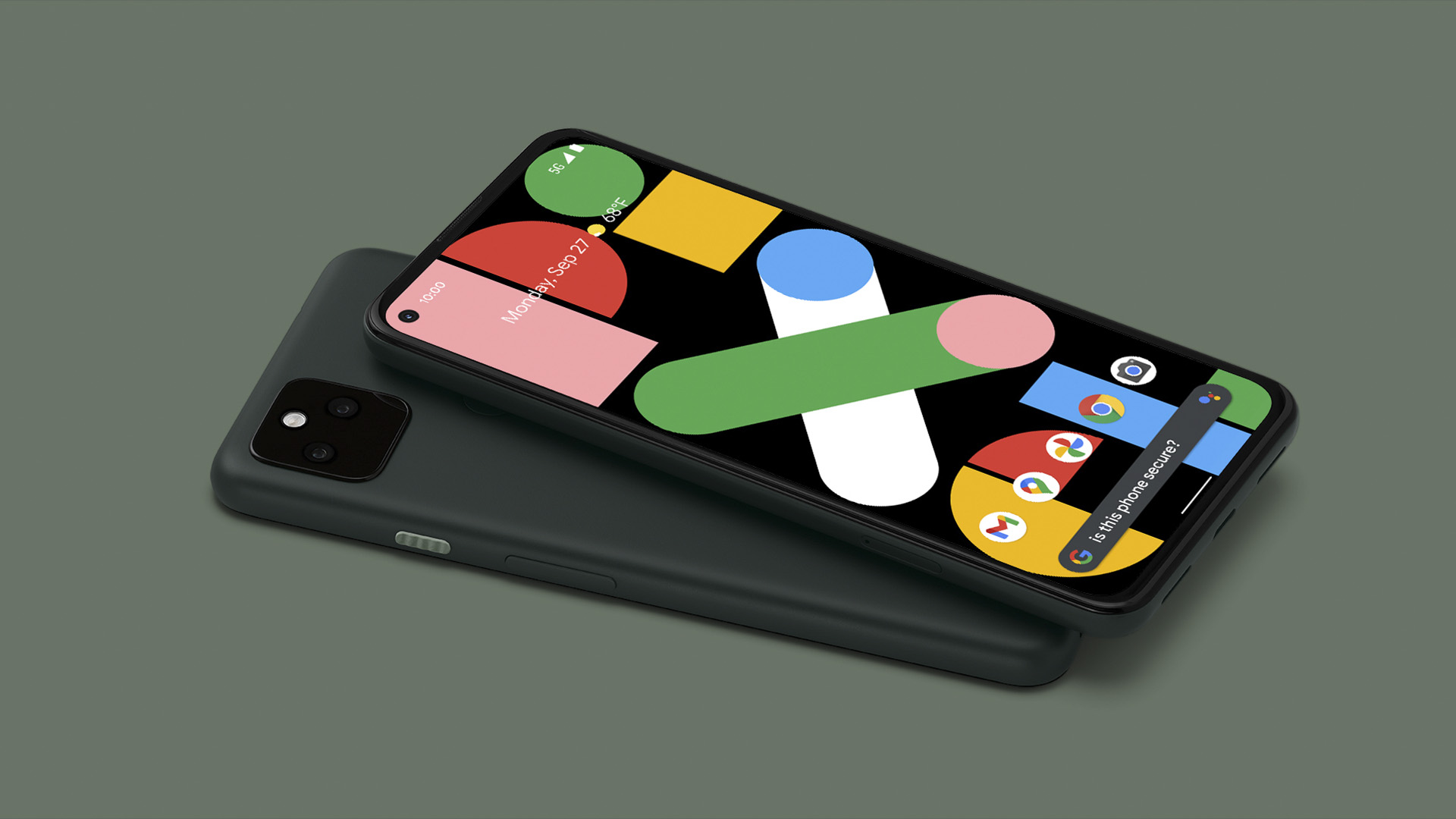 Google Launches Pixel 5A With Bigger Battery, Screen. (Made by Google, @madebygoogle/Facebook)

WASHINGTON — American tech giant Google has officially launched the Pixel 5A 5G after the phone was announced in April 2021.

It comes with a small list of updated features compared to its 4A 5G predecessor, including a slightly bigger screen, a much bigger battery, and an IP67 rating for water resistance.

“The phone arrives on Aug. 26 and includes IP67 water resistance, a powerful battery, Pixel’s impressive dual-camera system, and a whole lot more — you can pre-order it now for $449,” said Brian Rakowski, Vice President, Product Management, in a blog.

The battery has also been increased to 4,680mAh, up from 3,885mAh, which Google said will last through a full day of typical use or two days using Extreme Battery Saver mode.

The 5A is also the first A-series Pixel to get an official water resistance rating. With IP67 protection, the phone will be able to withstand immersion in up to three feet of water for up to 30 minutes.

“Pixel 5a with 5G is available for pre-order today in the US and Japan on the Google Store,” Google said.

“In the US, Google Fi offers the Pixel 5a with 5G for pre-order at full price or through its phone subscription program, which includes the phone and device protection for just $15/mo.6 The unlocked phone works on all major carrier networks in the US and Japan.”

The Pixel 5A will continue to offer support for sub-6GHz 5G. Unlike last year, Google will not sell a mmWave-compatible version of the phone. That is no great loss — mmWave 5G is high-speed, but the range is minimal and hard to find.

The 5A model also does not support C-band 5G frequencies, which some network services globally will start using at the end of this year to bolster their struggling 5G networks.

Google has said it could add the necessary software support later but would not commit to doing so at this point.

Other specs remain unchanged from the previous model. It still uses a Snapdragon 765G chipset with 6 GB of RAM and 128GB of storage. The 12.2-megapixel main and 16-megapixel ultrawide rear cameras and 8-megapixel front camera are the same.

There is a rear fingerprint scanner for biometric unlock, a headphone jack, and an 18W charger included in the box, though Google has stated that this will be the last Pixel phone to offer one.

The phone will ship with Android 11 and guarantees Google’s standard three years of OS platform updates and security patch support.