Spears' father finally agreed to step down as a conservator of her estate on Aug. 12, 2021, to avoid a further "battle" with her.
By Zenger News Desk August 18, 2021
Facebook
Twitter
Linkedin
Email 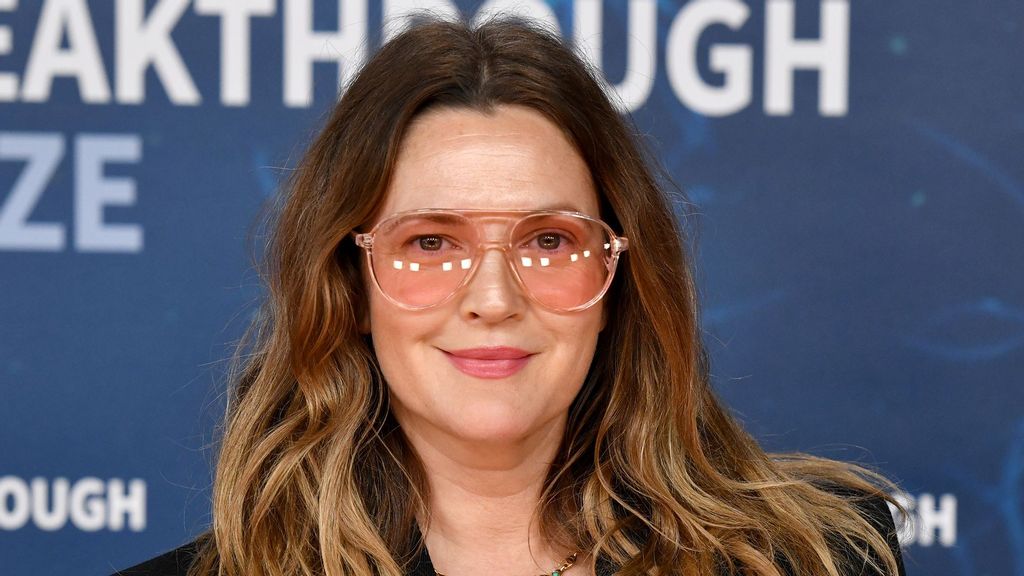 Hollywood actor Drew Barrymore has spoken out in support of Britney Spears as the pop star finally received some good news in her ongoing conservatorship battle. (Ian Tuttle/Getty Images)

WASHINGTON — Hollywood actress Drew Barrymore has spoken out in support of Britney Spears as the pop star finally received some good news in her ongoing conservatorship battle.

After years under a conservatorship, Spears has recently been speaking out publicly as she takes to the courts to try and end what she says is an oppressive deal that leaves her with precious little legal control over decisions in her life that most people take for granted, as per reports.

Speaking to a media outlet, Barrymore noted that she’s been trying her best to stay out of the #FreeBritney movement since she doesn’t know the singer personally. However, that has changed for her in recent weeks as it became clear that Spears needed as many voices as possible to champion her cause.

“I feel that there’s a human being at the core of this,” she said.

“But since she put herself out there more… she’s the key to her freedom. This is about her and her life, and everybody deserves the freedom to make mistakes or success of their life and everything in between. That is what life is (sic).”

“So whether it’s about her or anyone else, I want people to have their civil liberties, to have the freedom to live their lives.”

Barrymore’s comments come months after she lightly touched upon the Spears drama during an appearance on Howard Stern’s “SiriusXM” show, where she likened the situation to her wild days that led to an involuntary psychiatric ward stay when she was 13 years old.

As a result of her experience, she noted at the time that she comes across stories of Hollywood “privileged” girls and often finds people forget the human element underneath it all.

Barrymore noted to the outlet that she believed not posting about Spears was an exercise in giving her privacy as a human being. However, she also admits that the “Toxic” singer may not have needed silence at the time.

Fortunately, regardless of Barrymore’s involvement, Spears was able to take a positive step forward in her conservatorship battle. On Aug. 12, 2021, after more than a decade of legal strife, her father, Jamie P. Spears, agreed to step down as her conservator once a proper plan is in place.

Jamie P. Spears hopes to work with the court and his daughter’s attorney, Mathew Rosengart, to resolve pending matters related to his job as he passes the torch to facilitate a “smooth transition,” according to a court filing.

In the documents obtained by a media organization, Jamie P. Spears’ team says that there is “no actual grounds for suspending or removing Mr. Spears,” but he is willing to step down in the future to keep away from a “battle” with his daughter.

“It is highly debatable whether a change in conservator at this time would be in Ms. Spears’ best interests. Nevertheless, even as Mr. Spears is the unremitting target of unjustified attacks, he does not believe that a public battle with his daughter over his continuing service as her conservator would be in her best interests,” the statement read.

“So even though he must contest this unjustified Petition for his removal, Mr. Spears intends to work with the Court and his daughter’s new attorney to prepare for an orderly transition to a new conservator (sic).”

Jamie P. Spears aided as a conservator of Spears’ estate and person for more than a decade. However, due to his own health issues in 2019, he temporarily stepped down as the manager of her person, and Jodi Montgomery took his position for the last two years.

Post the announcement of Jamie P. Spears intending to step down as Spears’ estate conservator, her lawyer Rosengart released a statement on Aug. 12, 2021.

“I announced in Court on July 14 that, after 13 years of the status quo, it was time for Mr. Spears to be suspended or removed as conservator and that my firm and I would move aggressively and expeditiously for that outcome.”

Rosengart said he submitted the papers to suspend Spears’ father, as per reports.

“Based on strong, insurmountable legal grounds, which were unequivocally supported by the law and all parties involved, including Jodi Montgomery, Britney Spears, and her medical team,” the statement further read.

“We are pleased that Mr. Spears and his lawyer have today conceded in a filing that he must be removed. It is vindication for Britney. We are disappointed, however, by their ongoing shameful and reprehensible attacks on Ms. Spears and others.”

The case is expected to be “potentially finalized” in the court hearing of Spears on Sept. 29, 2021.

«Previous Post
Popcorn With Zenger: ‘Naked Singularity’ Suffers From Too Many Subplots»Next Post
“Dhaakad” Director Says Kangana Ranaut Is The New Action Star To Watch Out For