Foreign Minister Wang Yi had a phone conversation with his Russian counterpart and discussed the ongoing situation in Afghanistan. 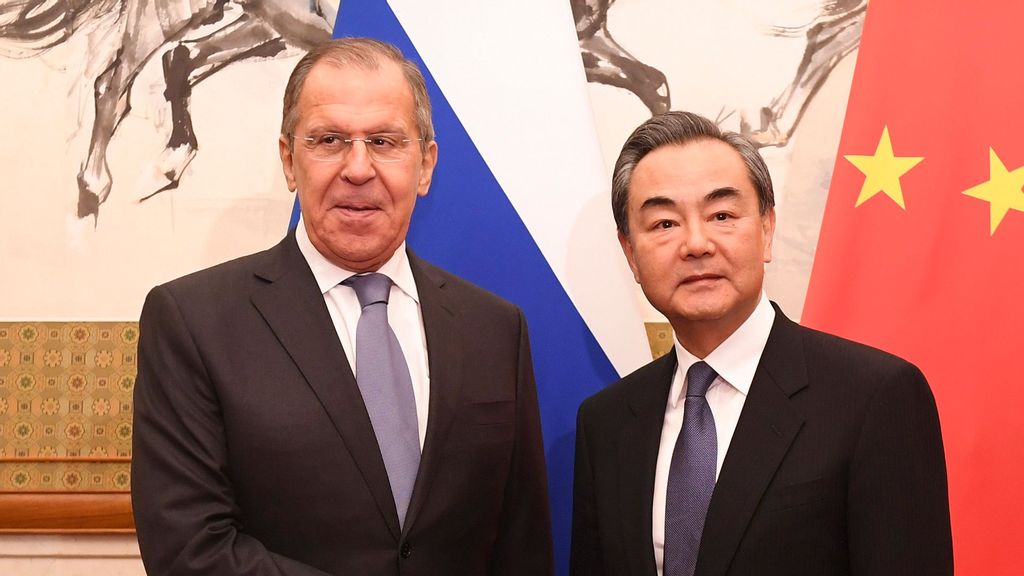 Wang Yi said, since the beginning of this year, under the strategic guidance of President Xi Jinping and President Vladimir Putin, the two countries, centering on celebrating the 20th anniversary of the signing of the China-Russia Treaty of Good-Neighborliness and Friendly Cooperation, have adhered to the original aspiration of friendship from generation to generation.

They have also implemented the concept of mutual benefit and win-win results, promoted world peace and development, upheld international fairness and justice, and pushed bilateral relations and cooperation across the board for fruitful results.

Wang Yi said that China and Russia must strengthen strategic communication and collaboration under the new situation.

“First, China and Russia should protect each other’s legitimate interests in Afghanistan, maintain timely communication on the situation, support each other, and urge the Afghan Taliban to take responsibilities and effectively safeguard the safety of Chinese and Russian nationals, institutions and enterprises,” said Chinese Foreign Minister.

“Second, China and Russia should encourage the Afghan Taliban to pursue a moderate and prudent religious policy, work with all parties to form an open and inclusive political structure, pursue a peaceful and friendly foreign policy, especially to co-exist in harmony with its neighbors, and achieve reconstruction and development of Afghanistan.”

Lavrov said the changes in the situation in Afghanistan have a complex impact on the world situation.

The statement said that the Taliban claimed that the war in Afghanistan is over. They have begun to maintain security in Kabul and are willing to protect the safety of foreign diplomatic missions. The Russian side stands ready to timely compare the notes on and jointly respond to the development and evolution of the situation in Afghanistan with the Chinese side.

Earlier, on Aug. 16, Yi had a word with US State Secretary-General Antony Blinken.

“I spoke with People’s Republic of China State Councilor and Foreign Minister Wang Yi concerning developments in Afghanistan and our respective efforts to bring both our citizens home safely,” said Blinken in a tweet.

«Previous Post
Gas Prices Remain High, But Relief At The Pump Could Be Right Around The Corner»Next Post
Government Sources Claim Indian Embassy In Kabul Not Closed