Wu was first detained in July 2021 after Du Meizhu accused him of date-raping her while she was drunk two years ago.
By Zenger News Desk August 18, 2021
Facebook
Twitter
Linkedin
Email 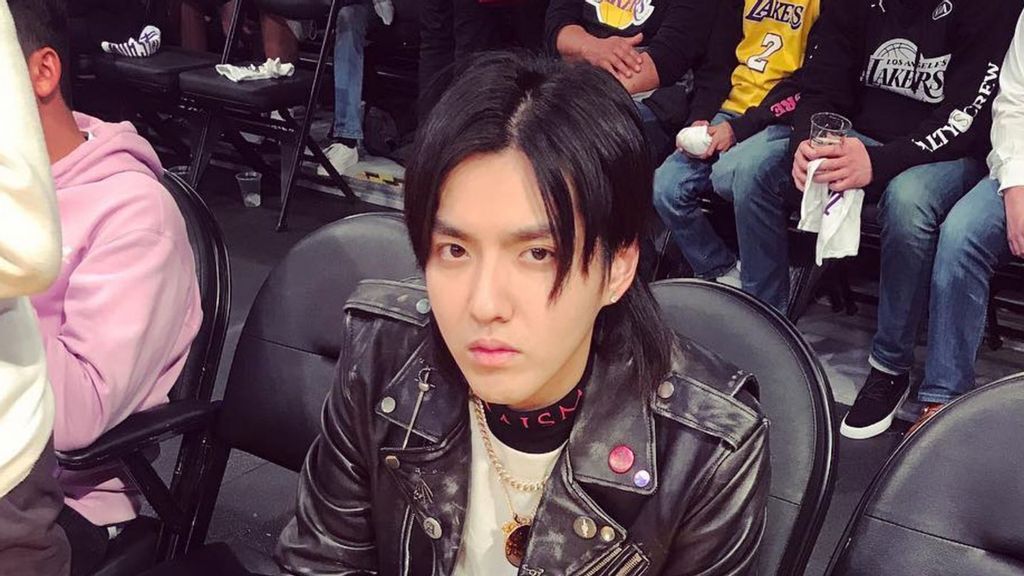 Chinese Canadian pop star Kris Wu has been formally approved to be arrested by a Chinese court, two weeks after being detained for allegedly raping a girl. (Kris Wu, @KrisWu/Twitter)

WASHINGTON — Chinese-Canadian pop star Kris Wu has been formally approved to be arrested by a Chinese court two weeks after being detained for allegedly raping a girl while she was drunk two years ago.

Wu was first detained on July 31, 2021, after Du Meizhu accused him on social media of date-raping her while she was drunk. She also accused him of doing the same to other young women. However, at the time, he denied the charges.

Now, in Beijing, an official statement from the Chaoyang District People’s Procuratorate (the highest national agency responsible for legal prosecution and investigation in the People’s Republic of China) has issued the approval for Wu’s arrest “after the investigation per the law.”

Some commentators in China have already started hailing this case as a “major event in the history of the Chinese film industry.” A rape charge in China incurs a sentence of at least three years, but not more than ten years in prison, lawyer Wu Fatian told a media outlet.

In particularly appalling cases and instances of statutory rape, the sentence can exceed ten years and up to life imprisonment and even the death penalty. In China, the age of consent is 14.

Meizhu said seven women contacted her to say the former member of Korean boy band EXO seduced them with promises of jobs and other opportunities. She said some were under 18 but gave no indication whether any were younger than China’s age of consent of 14, according to reports.

The accusation prompted an outpouring of sympathetic comments online for the teenager and criticism of Wu though he denied having sex with partners under 14.

Although China-born Wu is a Canadian citizen, he will still be tried in China according to Chinese law. The court will also determine as part of its sentence whether and when he will be deported. Wu, known in Chinese as Wu Yifan, grew up in Guangzhou in China and Vancouver, British Columbia.

“An approval of arrest by a Chinese court generally indicates the evidence against the person is relatively solid and that it will be extremely difficult to get out on bail while awaiting trial,” said Wu, the lawyer predicting that the pop star will likely remain in police custody for the time being.

Official media and organizations have portrayed Wu’s arrest as a significant victory, as well as a golden opportunity to call for a clean-up of toxic, money- and celebrity-worshipping culture.

Shows featuring Wu have quickly disappeared in their entirety online, including high-profile ones from prominent streamers and content studios Youku, iQiyi, MangoTV, and Bilibili, among others.

In the past, celebrities who have run afoul of the law have been edited out of productions after completion, and their unreleased projects shelved indefinitely.

At least ten brands, including Porsche and Louis Vuitton, have also broken off endorsement and other deals with Wu, post the allegations, as per reports.