Are “People Persons” Also “Machine Persons” When They Interact Online?

Personality traits and gender of a person may be linked to their online interaction patterns, study finds.
By Zenger News Desk August 18, 2021
Facebook
Twitter
Linkedin
Email 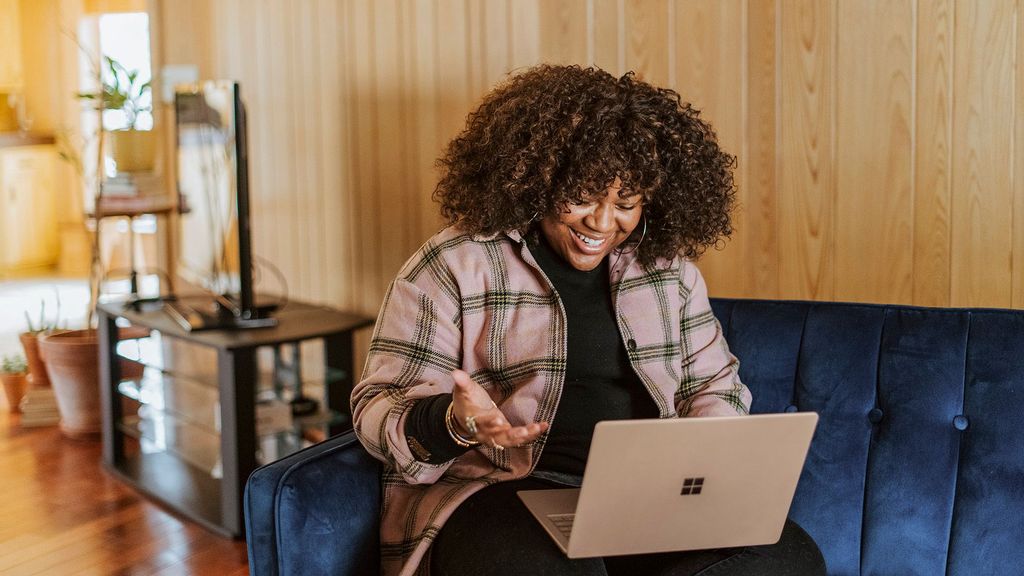 A new study has revealed that people's personalities, such as how extroverted or introverted they are, and their gender can be linked to how they interact online, and whether they prefer interacting with a system rather than with other people. (Surface/Unsplash)

WASHINGTON — The degree of introversion or extraversion and gender of a person may be linked to their online interaction patterns and determine whether they prefer interacting with a system rather than with other people, as per a new study.

The findings were published in the journal Computers in Human Behavior.

Researchers found that people considered websites more interactive if they had tools to facilitate communication between users, often referred to as computer-mediated communication, or CMC.

“When you go to a website —for example, the Google search engine —you’re essentially engaging in HCI, which is different from CMC, which is when you’re communicating with other humans through computer technology,” said S. Shyam Sundar, James P. Jimirro Professor of Media Effects in the Donald P. Bellisario College of Communications and co-director of the Media Effects Research Laboratory.

“When we talk about HCI here, it’s really about the degree to which the system or the machine allows us to interact with it, and it includes everything from how we swipe and tap on our mobile devices to how we try to access different information through links on a website.

“When we talk about CMC, it is about the tools to chat with somebody else, like a customer service agent through an online portal, or when we’re having a video chat via zoom, for example.”

Knowing who your web visitors are and what engages them is an important part of creating good user experiences, said Sundar, an affiliate of the Institute for Computational and Data Science.

“For developers, it’s useful to know who will appreciate what types of interactivity that you have to offer, or what kind of interactivity should you offer to which kind of people,” he said.

“These are actually quite important business decisions because they cost a lot of money and have a lot of backend consequences.”

For instance, on an e-commerce website, the findings suggest that efforts should be made to provide ways to talk to other people, such as chat tools, rather than simply tools to interact with the computer, such as turning an image of a product in all directions.

Real-world behaviors in the virtual world

“When people use websites, many of the habits and behaviors they have adopted in real-life influence their behaviors online,” said Yan Huang, assistant professor of integrated strategic communication in the Jack J. Valenti School of Communication, University of Houston, and first author of the paper.

The study demonstrates how people who are extroverted in real life also like to interact in virtual settings.

“Our findings largely supported the hypothesis that as people’s level of extroversion goes up, they’re more likely to recognize the interactive potential of the site, no matter if it’s communicating with the machine, or using the computer to talk to other people, but gender also made a difference here,” said Huang.

“What we saw was that extraversion has slightly different effects for men compared to women, in terms of the types of interactivity that they appreciate more.”

“Interactivity also boosted attitudes about the website, improving the chances that the users would find the site interesting or appealing.”

The researchers set up four different experimental conditions to study the reaction to web tools and randomly assigned each of the 99 participants to one of those conditions.

They were asked to browse a film news website that either featured or did not feature tools to communicate with the machine and/or other humans.

In this case, hyperlinks were used to interact with the system, while a comment function was used to communicate with other humans. Participants were instructed to imagine choosing a movie to watch as they browsed the site for at least three minutes.

After they browsed the website, participants answered a series of questions assessing their experience and attitude toward it.

They also answered questions that were used to determine their level of extraversion, such as “I see myself as someone who likes to mix socially with people” and “I usually let myself go and have a good time at a party.”

Because tools that developers are using to communicate both with the computer and with fellow users are always growing and changing, future studies could examine how these newer tools influence people, according to the researchers.

“It would be interesting to test whether the findings actually hold for newer interactive features, such as those found in augmented reality or AI (Artificial Intelligence-powered) chatbot applications.”

Sundar said another research direction would be to take the studies out of the media laboratory and into real life.

“One way to do this would be online, in a computationally intensive way,” he said.