Buffalo carts replaced a mega-ship that used to ferry people but could only be taken to sea during high tide. 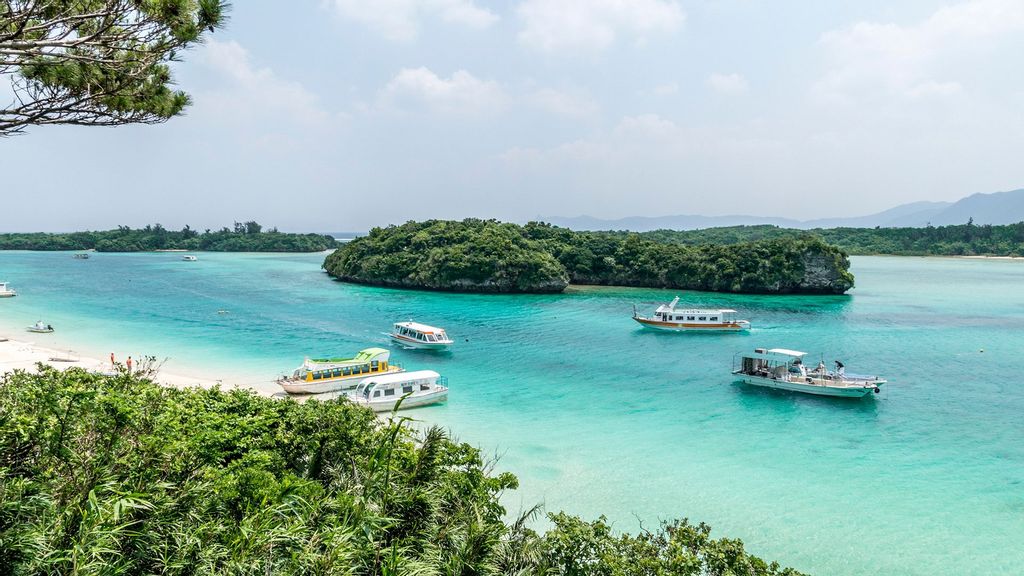 TOKYO — Ishigaki island, off the coast of mainland Japan, is a popular destination among tourists visiting that part of the Pacific Ocean.

One of the highlights of the Iriomote-Ishigaki islands is the water buffalo-drawn carts, the primary method of transportation across shallow straits.

All thanks to the preservation of this traditional transportation practice, the island has become a famous destination for many foreign tourists who want to ride the last historical carriages used daily in Japan.

There are some 20 rickshaw drivers working on this route that has been operational for over 70 years.

Carts take visitors across the strait between the main island of Iriomote and Yobojima—once inhabited by local villagers but is now a tourist destination for school students from the neighboring area and foreign tourists.

What started out as an exclusively agricultural practice is now a mode of transport on the islands. Farmers from nearby islands started inhabiting the once-sparsely populated Yubu island during World War II to keep out of the reach of then-rampant malaria.

The changed use of land brought prosperity to the new settlers who could now afford buffaloes.

These buffaloes soon replaced a mega-ship that was used to ferry people from Ishigaki to Yubu but could only be taken to sea during high tide.

“It all began with one water buffalo, then people started telling and teaching each other how to use water buffaloes, so Iriomote residents started this business with the first cart,” said Une, a cart driver.

Sea tides change according to the time of the day—high tide in the morning and low tide during the afternoon leaves the island sand waterlogged, making it difficult to drive on using cars. So, a cart drawn by a water buffalo is the best solution.

Residents say they brought the first water buffalo from Taiwan—which is only 200 kilometers (124 miles) from the island—80 years ago.

Despite all the technological progress of Japan over the past decades, residents of some islands that use water pull carts refuse to pave their roads because it will not be comfortable for the water buffalo hooves.

“Okinawa island is famous for Sanshin and water buffaloes, so I decided to come here to work in this special place as a cart driver,” said Harumi, another cart driver.

The uniqueness does not stop at the cart pulled by water buffaloes, with their driver doubling as musicians to entertain passengers.

The journey takes only about ten minutes between Yobujima island to the mainland, during which time the cart drivers sing and play the shamisen, a traditional Japanese musical instrument.