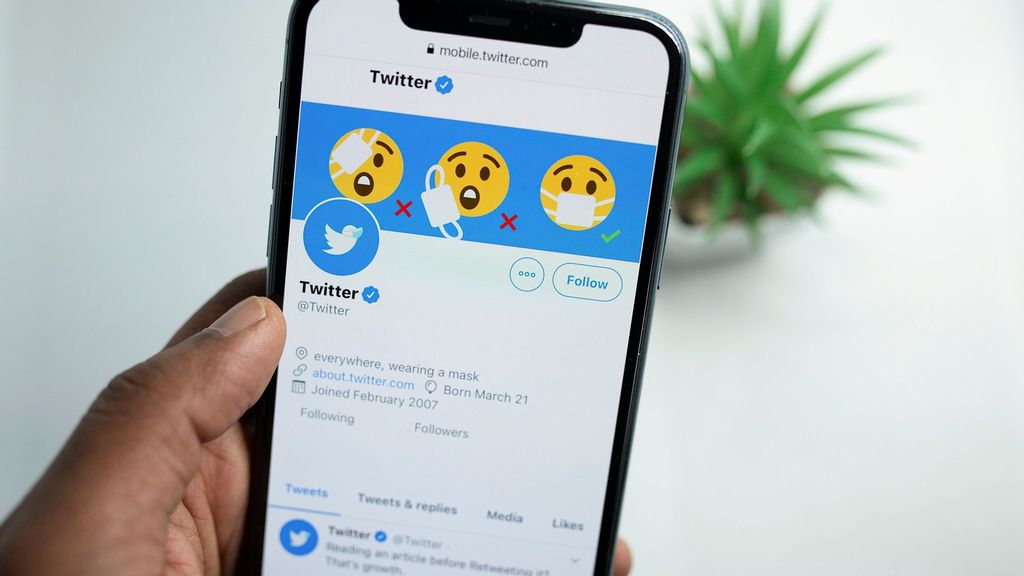 Twitter has halted its account verification program, saying that it needs to work on the application and review process that lets people into the blue check mark club. (Solen Feyissa/Pexels)

WASHINGTON — American micro-blogging and social networking service Twitter has halted its account verification program. The company said it needs to work on the application and review process that lets people into the blue checkmark club.

This change, where Twitter will not be letting new people apply for verification, is coming after the platform admitted that several fake accounts were incorrectly verified.

The fake accounts were reportedly part of a botnet.

“We’ve temporarily hit pause on rolling out access to apply for Verification so that we can make improvements to the application and review process,” tweeted Twitter.

“For those who have been waiting, we know this may be disappointing. We want to get things right and appreciate your patience.”

If users have recently applied for verification, there is a chance that the process will take its due course. Twitter Verified said that it will still be reviewing existing applications, so the freeze is just preventing new people from applying.

Twitter has not indicated that it will be making changes to the criteria that it uses to deem accounts as verifiable or not.

A Twitter spokesperson said that it would “resume rolling out applications in the next few weeks.”

This is not the first time Twitter has paused its verification program. It put the public process on hold in 2017 after it received backlash for verifying one of the organizers behind the Unite The Right rally in Charlottesville.

“We should’ve communicated faster on this (yesterday): our agents have been following our verification policy correctly, but we realized some time ago the system is broken and needs to be reconsidered. And we failed by not doing anything about it,” Twitter CEO Jack Dorsey had said in a tweet on Nov. 9, 2017.

“Working now to fix it faster.”

It brought back a revamped version in 2021 and paused a week later due to an avalanche of requests.

The start-stop issues Twitter has been having with its Verified program speak to the difficulties that can come with issuing a badge that users sometimes regarded as an endorsement.

Twitter said that the purpose of the badge is to show that an account is “authentic, notable, and active.” Still, even those criteria can end up courting controversy when people who are arguably notable get their applications rejected (especially when fake accounts make it through).

“Twitter uses a mix of internal signals to evaluate the authenticity of a given account’s followers and engagement count,” Twitter said on its help center page for verification.

“We also assess a range of signals associated with third-party, public resources submitted in support of applications for verification to detect fraudulent submissions. We reserve the right to deny or revoke verification to any accounts that met any of the following criteria through artificial or inauthentic activity.”