Her mother and father were killed just moments after leaving the ceremony. 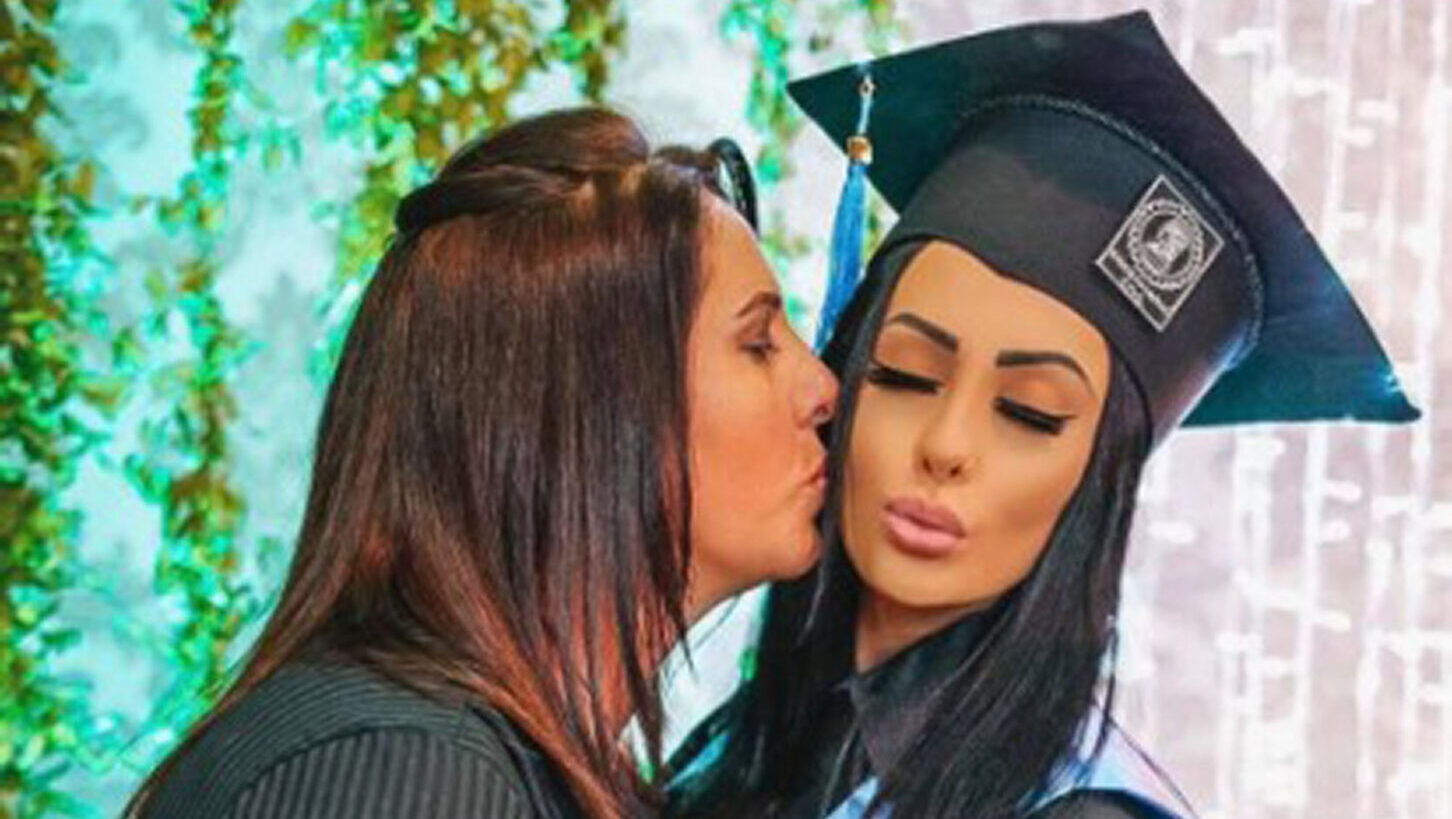 A Brazilian model’s parents were killed in a car crash on the day she graduated from college.

Before her parents got in the car, she told them: “I love you. Thank you for everything you’ve done for me.”

Her younger brother, Wilian Soranzo, 16, was also in the car. He suffered severe injuries, but survived.

“My brother is fine, please pray for us as I’m struggling to find strength. My parents were everything to me. I keep asking myself why this happened,” Natalia posted on her Instagram, where she has 114,000 followers. She also thanked her followers who sent her an estimated 8,000 messages of support.

“My parents’ biggest dream was to see me graduate,” she said.

Natalia received a degree in civil engineering, and her family had agreed to meet their daughter for dinner to celebrate. “I just wish I had more time with them, so I could give more back for all the sacrifices they made for me,” she said.

She said her parents came from working-class backgrounds, and they wanted her to have more opportunities in her life than they did.

Her parents were buried on Aug. 15, near the family’s hometown of Liberato Salzano.

Authorities said the truck driver involved in the crash survived. An investigation is ongoing.

«Previous Post
Larry David’s Last Laugh At Being Dumped By Obama  »Next Post
Olding Back The Tears: Heartbreak As Europe’s Oldest Chimp Dies