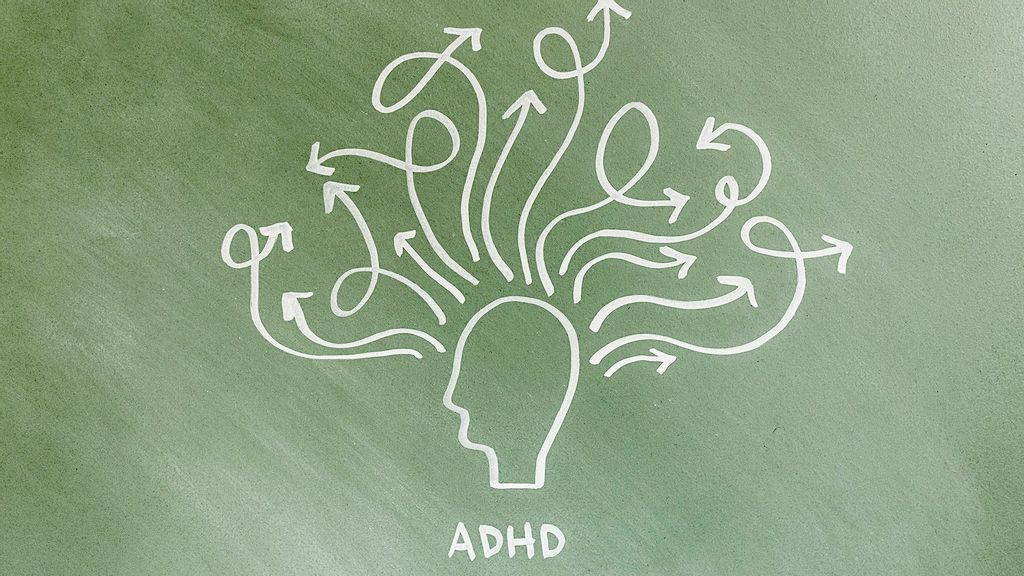 WASHINGTON — The findings of a new study suggest that most children diagnosed with attention deficit hyperactive disorder (ADHD) don’t outgrow the condition, as widely thought.

It manifests itself in adulthood in different ways, according to a study “Variable Patterns of Remission From ADHD in the Multimodal Treatment Study of ADHD,” published in the American Journal of Psychiatry.

“It’s important for people diagnosed with ADHD to understand that it’s normal to have times in your life where things may be more unmanageable and other times when things feel more under control,” said Margaret Sibley, the lead researcher on the study.

She is an associate professor of psychiatry and behavioral sciences at the University of Washington School of Medicine, and a Seattle Children’s Research Institute researcher.

Study authors from 16 institutions in the United States, Canada, and Brazil said decades of research characterize attention-deficit /hyperactivity disorder (ADHD) as a neurobiological disorder typically first detected in childhood that persists into adulthood in approximately 50 percent of cases. But this study found just ten percent of children completely outgrow it.

“Although intermittent periods of remission can be expected in most cases, 90 percent of children with ADHD in the Multimodal Treatment Study of ADHD continued to experience residual symptoms into young adulthood,” said the study.

Attention-deficit /hyperactivity disorder (ADHD) is characterized by two central clusters of symptoms, according to researchers. The inattentive symptoms look like disorganization, forgetfulness, and having trouble staying on task. Then there are also the hyperactive, impulsive symptoms.

Those symptoms look like having a lot of energy in children, such as running around and climbing on things. In adults, it manifests more as verbal impulsivity, difficulty with decision-making, and not thinking before acting. The disorder affects people differently and looks different depending on the phase of someone’s life.

This study followed a group of 558 children with attention-deficit /hyperactivity disorder (ADHD) for 16 years, from 8-years old to 25 years old. The cohort had eight assessments every two years to determine whether they had symptoms of attention-deficit /hyperactivity disorder (ADHD). The researchers also asked their family members and teachers about their symptoms.

Sibley said the belief that 50 percent of children outgrow attention-deficit /hyperactivity disorder (ADHD) was first put forward in the mid-1990s. Most studies, she said, only re-connected with the kids one time in adulthood. So, researchers didn’t see that the ADHD they thought had gone away actually does come back.

Researchers have yet to find what causes attention-deficit /hyperactivity disorder (ADHD) to flare. Sibley said it could be stress, the wrong environment, and not having a healthy lifestyle, proper sleep, healthy eating, and regular exercise. Also, if a person is not taking the time to manage symptoms and understand what works best for them, she said the symptoms would probably get more out of control.

Medication and therapy are the two main treatments for attention-deficit /hyperactivity disorder (ADHD). But, Sibley said, people can pursue their healthy coping skills as well.

Researchers found that most people who technically no longer meet the criteria for ADHD in adulthood still have some traces of attention-deficit /hyperactivity disorder (ADHD), but they were managing well independently.

“The key is finding a job or a life passion that ADHD does not interfere with,” said Sibley. “You are going to see a lot of creative people have ADHD because they’re able to be successful in their creative endeavors despite having ADHD, whereas people who might be required to do very detail-oriented work at a computer all day, that could be a really hard combination for a person with ADHD,” said Sibley.

Sibley said the time to seek professional help is when the symptoms are causing a problem in your life. This includes not performing your best, issues with other people, having a hard time getting along, difficulty maintaining healthy, long-term relationships with loved ones and friends, and inability to complete basic daily tasks, whether that’s parenting, staying on top of your finances, or just keeping an organized household.