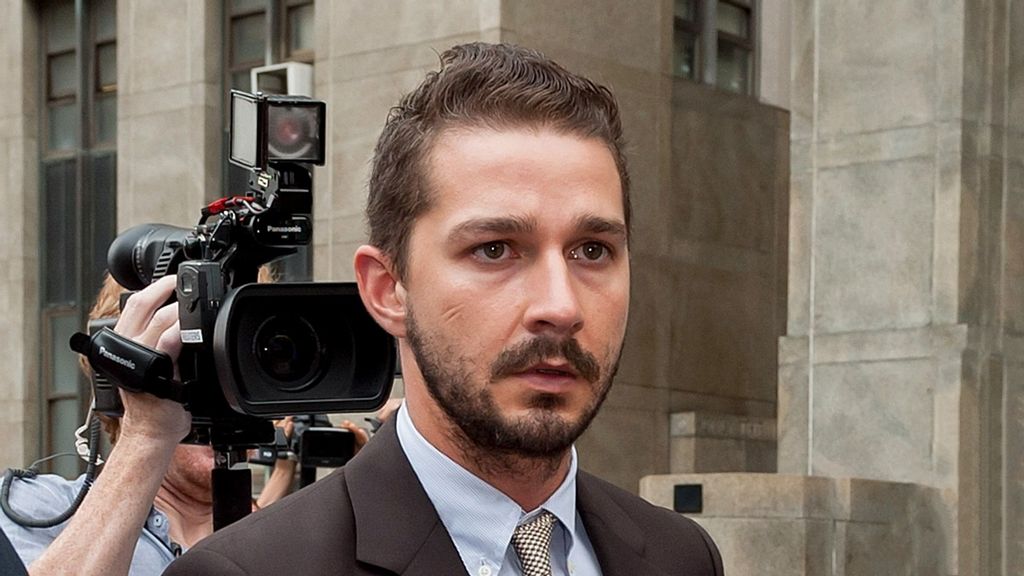 Hollywood actor Shia LaBeouf recently signed on for his next acting role amid allegations of abuse by his ex. (D Dipasupil/Getty Images)

WASHINGTON — Shia LaBeouf recently signed on for his next acting role amid allegations of abuse by his ex. This is the first role LaBeouf has landed since his ex-girlfriend and singer FKA twigs sued him for sexual battery, assault, and the infliction of emotional distress. The actor has been cast in a new movie by director Abel Ferrara about an Italian saint, as per reports.

Ferrara, who has helmed “King of New York” and “The Funeral,” revealed the casting news in an interview with a media outlet saying LaBeouf had signed on to play Saint Padre Pio.

“We’re doing a film about Padre Pio; he’s a monk from Puglia. It’s set in Italy right after World War I. He’s not a saint, he had stigmata (sic),” said Ferrara.

“He was also in the middle of a very heavy political period in world history. He was very young before he became a saint, so Shia LaBeouf is going to play the monk (sic).”

LaBeouf is currently facing a lawsuit brought on by FKA twigs. She claims he sexually and physically assaulted and battered her and knowingly gave her a sexually transmitted disease. FKA twigs, who was born Tahliah Barnett, also alleged several instances of physical abuse in the documents. She said that at times during their 9-month relationship back in 2018, she even feared for her life.

The “Transformers” actor’s legal team denied all the claims. His lawyers deny that she suffered any damages or injuries from LaBeouf and asserted that her sexual battery claims should be dismissed because “none of the acts alleged was based on sex or the conduct was not sexual.”

Since the allegations came to light, the actor made headlines for being fired from Olivia Wilde’s sophomore drama feature “Don’t Worry Darling,” which was confirmed in late December 2020.

Netflix also dropped LaBeouf’s name from its awards campaign website for the Vanessa Kirby film, “Pieces of a Woman.”

In February 2021, according to reports, the actor stepped away from his talent agency Creative Artists Agency and took an acting hiatus as he did inpatient treatment. LaBeouf took the break “so that he can get the help he needs” amid the lawsuit.

In May 2021, the actor was ordered to complete a judicial diversion program for misdemeanor battery and theft charges from a separate incident in June 2020.

LaBeouf’s past is riddled with strife, as he has struggled with addiction to drugs and alcohol and has had several public breakdowns after rising to fame as a young star on Disney Channel’s “Even Stevens.”