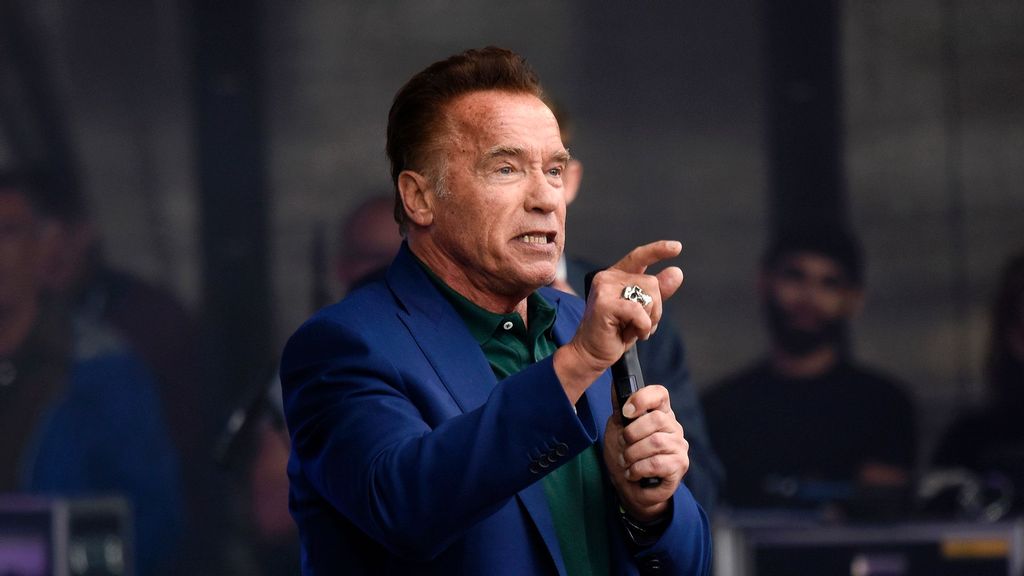 LOS ANGELES — Hollywood star Arnold Schwarzenegger recently shamed anti-maskers and anti-vaxxers for prioritizing individual freedom over a moral obligation to prevent society from being infected when said freedom has a consequence.

Schwarzenegger shared his frustrations about Americans advocating for their freedom over public health.

The former California governor shared his stance on the importance of following public health protocols and told people who argue their personal freedom is being threatened by mask mandates to “screw their freedom.”

“There is a virus here,” Schwarzenegger said.

“It kills people, and the only way we prevent it is: get vaccinated, wear masks, do social distancing, washing your hands all the time, and not just to [sic] think about, ‘Well my freedom is being kind of disturbed here.’ No, screw your freedom.”

“You have the freedom to wear no mask — but you know something? You’re a schmuck for not wearing a mask. Because you are supposed to protect your fellow Americans around you.”

The “Terminator” star believes freedom comes with “obligations and responsibilities.”

“You cannot just say, ‘I have the right to do XYZ’ when you affect other people. That is when it gets serious.”

He urged those who “don’t believe in masks” or “say we don’t have to do social distancing” to listen to health experts and follow the guidelines and protocols put in place, such as washing your hands, social distancing when necessary, and getting vaccinated.

Schwarzenegger also drew an analogy between epidemiological experts’ proficiency in their field and his own dominance in the world of bodybuilding.

“There’s no one that knows more about a bicep than I do because I studied this issue for 50 years, and the same is also with the virus,” he said.

“The people out there, the experts, they study this year after year.”

This isn’t the first time Schwarzenegger has spoken so forthrightly with regard to Covid-19. When California Governor Gavin Newsom issued a state order in June 2020 mandating face coverings in public spaces, Schwarzenegger said his decision was “100 percent the right move.”

“This will help us beat this terrible virus. The science is unanimous: if we all wear masks, we slow down the spread and can reopen safely,” Schwarzenegger had said in a tweet.

The 74-year-old superstar — who last appeared in 2019 in the sixth installment of the “Terminator” film franchise, “Terminator: Dark Fate” — will be next seen in a yet-untitled Netflix spy adventure series. He will star opposite Monica Barbaro, who previously starred on “UnREAL” and will next appear in Tom Cruise’s “Top Gun: Maverick.”