The new smartphone is an update to the Galaxy A52 5G phone that was launched back in March.
By Zenger News Desk August 17, 2021
Facebook
Twitter
Linkedin
Email 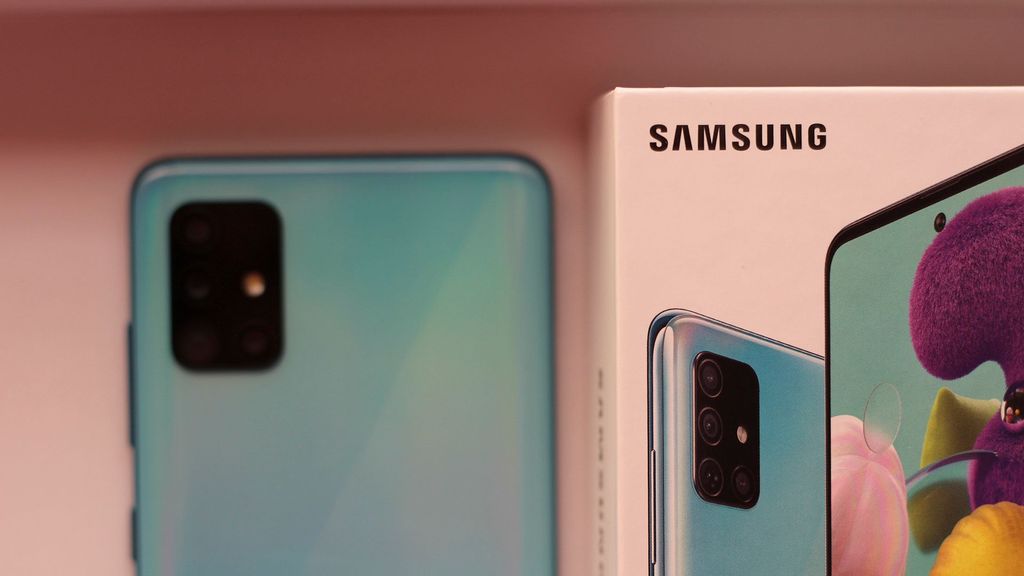 Samsung has been preparing to launch a new mid-range smartphone "Galaxy A52s"- an update to the Galaxy A52 5G soon. Here are some latest revelations about the gadget. (Ravi Sharma/Unsplash)

SEOUL, South Korea — South Korean tech giant company Samsung has been preparing to launch a new mid-range smartphone, “Galaxy A52,” and recent developments suggest that the phone might be rolled out to the public soon.

The upcoming smartphone Galaxy A52s, an update to the Galaxy A52 5G phone launched back in March, is scheduled for a late August release.

Reportedly, the new gadget will have a 6.5-inch Super AMOLED FHD+ panel. While the leak does not specify the refresh rate, this should be a 120 Hertz panel since the vanilla A52 5G also featured that.

The smartphone may also have the system-on-a-chip under the hood. However, it features a Snapdragon 778G processor, an upgrade on the Snapdragon 750G on the Galaxy A52 5G.

With these details, it can be speculated that the smartphone could have performance improvements of up to 25 percent from its parent model.

As per the reports, the phone cameras would not be revamped from what it was in the Galaxy A52 5G.

Users would be able to “see a familiar 64 MP primary shooter, a 12 MP ultra-wide shooter, a 5 MP macro lens, and a 5 MP bokeh lens.

“For selfies and video calls, there will be a 32 MP shooter that’s also capable of recording videos in 4K resolution,” said official sources.

“Other specifications include 25W fast charging, a 4500 mAh battery, dual SIM slots, and most even an IP67 certification for both dust and water protection.”

The Galaxy A52s 5G that will be rolled out in late August will be priced around $524.51 (approximately INR 39,000) and available in varied colors.

Samsung released unveiled a line of products during the Samsung Galaxy Unpacked Event.

“Water resistance and increased durability are the key features we focused on for our new foldable devices so that users can take their devices with them anywhere with confidence, whether they are breaking a sweat at the gym or relaxing by the pool,” said Won-Joon Choi, Executive Vice President and Head of the Flagship Product R&D Team, Samsung Mobile Communications Business in a blog.

“We are able to deliver the world’s first water-resistant foldable smartphones by implementing an innovative sealing design that our engineering team has come up with. We’ve also increased the durability of our flexible displays by about 80 percent compared to the previous foldable by redesigning the layer structure and using a new protective film.”