Researchers Determine How Malaria Parasite Defends Itself From Fever

During a study, researchers found a gene that activates a protective response against high temperatures within the host.
By Zenger News Desk August 17, 2021
Facebook
Twitter
Linkedin
Email 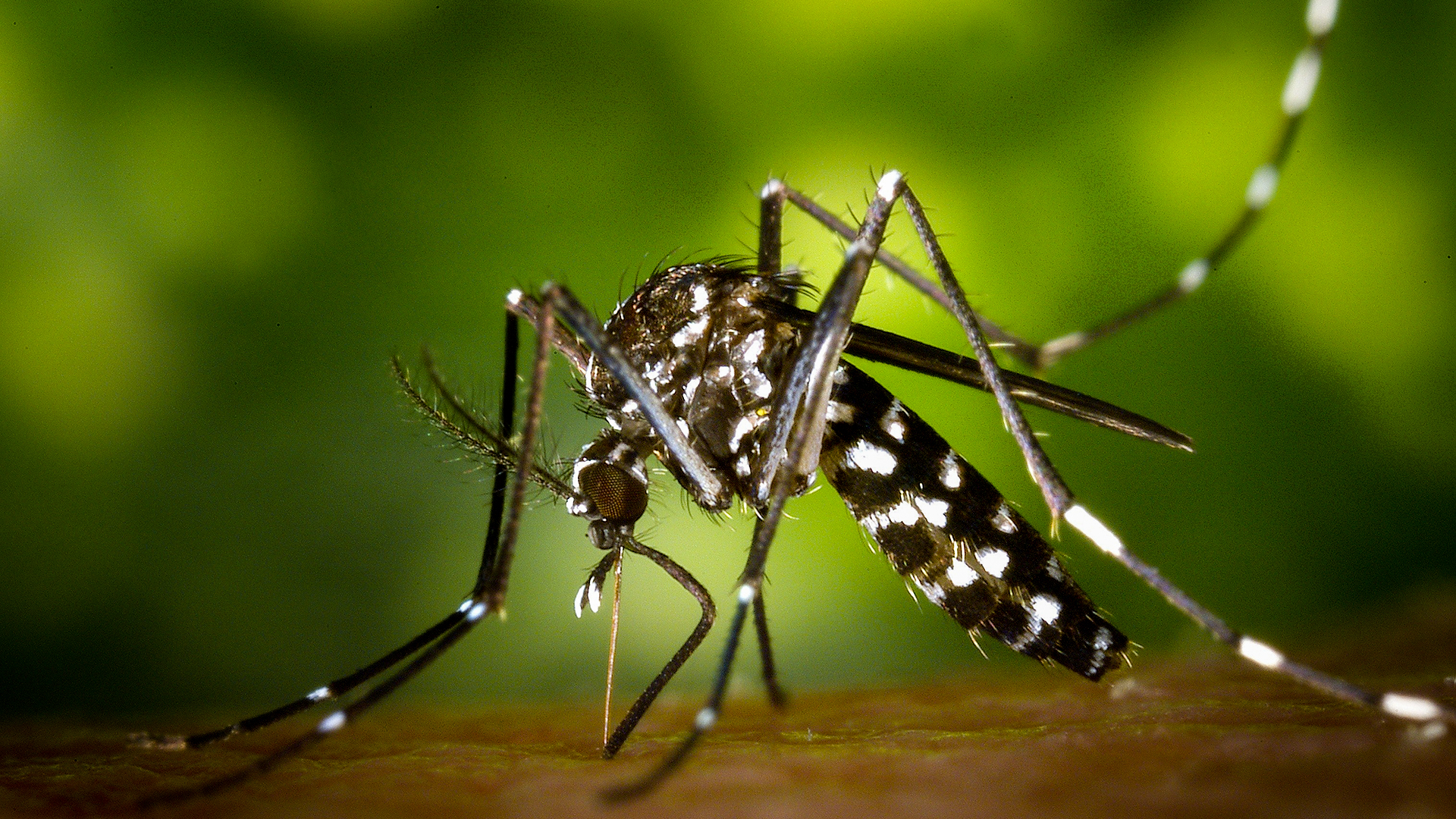 A gene called PfAP2-HS allows the malaria parasite to defend itself from adverse conditions in the host, including febrile temperatures, as per a new study led by the Barcelona Institute for Global Health (ISGlobal), an institution supported by "la Caixa" Foundation. (Pixabay/Pexels)

BARCELONA, Spain — How does the parasite respond to changes in its environment? A new study is here will all the long-standing questions answered.

The researchers in the study published in Nature Microbiology found a gene that activates a protective response against high temperatures and other adverse conditions within the host.

A gene called PfAP2-HS allows the malaria parasite to defend itself from adverse conditions in the host, including febrile temperatures, as per a new study led by the Barcelona Institute for Global Health (ISGlobal), an institution supported by ‘la Caixa’ Foundation.

Infection by Plasmodium falciparum, which causes one of the most severe forms of malaria in humans, is characterized by periodic fevers (each time a cycle of asexual reproduction is completed and parasites are released into the bloodstream).

This is because fever is an important element in our body’s response against pathogens since it affects the stability of cellular proteins and helps reduce the parasite burden.

In turn, most organisms have a defense mechanism against increased temperatures: the expression of heat-shock proteins (HSP), which act as chaperones.

“In most of the eukaryotic organisms, from yeasts to mammals, the expression of these proteins depends on a highly conserved transcription factor called HSF1,” said Alfred Cortes, ICREA researcher at ISGlobal and study coordinator.

“However, malaria parasites — which are also eukaryotes — lack the HSF1 gene, although we know that they can survive at febrile temperatures.”

In this study, Cortes and his team set out to investigate how the malaria parasite regulates its response to higher temperatures (or heat shock) despite the absence of HSF1.

They observed that a P. falciparum cell line, grown in the laboratory, had lost its capacity to survive when exposed to a temperature of 41.5oC and that this was due to a mutation in a gene which they named PfAP2-HS.

They showed that PfAP2-HS acts as a transcription factor that activates the expression of heat shock proteins hsp70-1 and hsp90 by binding to their respective promoters (i.e., the “on-off button” of a gene).

They also showed that engineered parasites lacking the PfAP2-HS gene not only had a lower survival when exposed to higher temperatures but also showed reduced growth at “normal” temperatures of 37oC.

“This means that, in addition to its role in the protective heat-shock response, PfAP2-HS is also important for maintaining protein stability in the parasite at basal temperatures,” said Elisabet Tinto-Font, first author of the study.

Moreover, the absence of PfAP2-HS in P. falciparum led to a higher susceptibility of the parasite to the antimalarial drug artemisinin due to alterations in protein balance.

The research team found homologues of PfAP2-HS in all Plasmodium species analyzed, even in those that infect mice and do not cause fever.

“This suggests that, at least in those species, the response orchestrated by AP2-HS could protect against other adverse conditions in the host,” said Cortes.

“This is the first transcription factor described in Plasmodium capable of regulating responses to adverse host conditions, including fever. PfAP2-HS acts as ‘an orchestra director,’ coordinating the other proteins involved in the response.”